Age discrimination is one of the workforce issues dominating the current news cycle. It seems like everywhere you look, business journals are reporting a new claim of age discrimination at various companies - even some huge ones.

What is happening right now that is leading to so many of these claims? And, most importantly, what can HR do to make a more inclusive work environment for later-career workers?

Let's first dig into some recent events to shine a light on what's going on.

Like we said up top, claims of age discrimination are running rampant right now.

For example, Reuters recently published a report about how many cases of age discrimination are before US courts right now. One of the examples they used was of a man who was 58-years-old who was looking for a new role after holding down the title of CEO at another association.

When he looked for new roles, though, he quickly found that many of them had weird requirements, like "no more than seven years experience." This is something rather new. As any Millennial can tell you, usually jobs post ridiculous requirements like "entry level - must have 4 years experience in X industry." What this man found was the polar opposite. 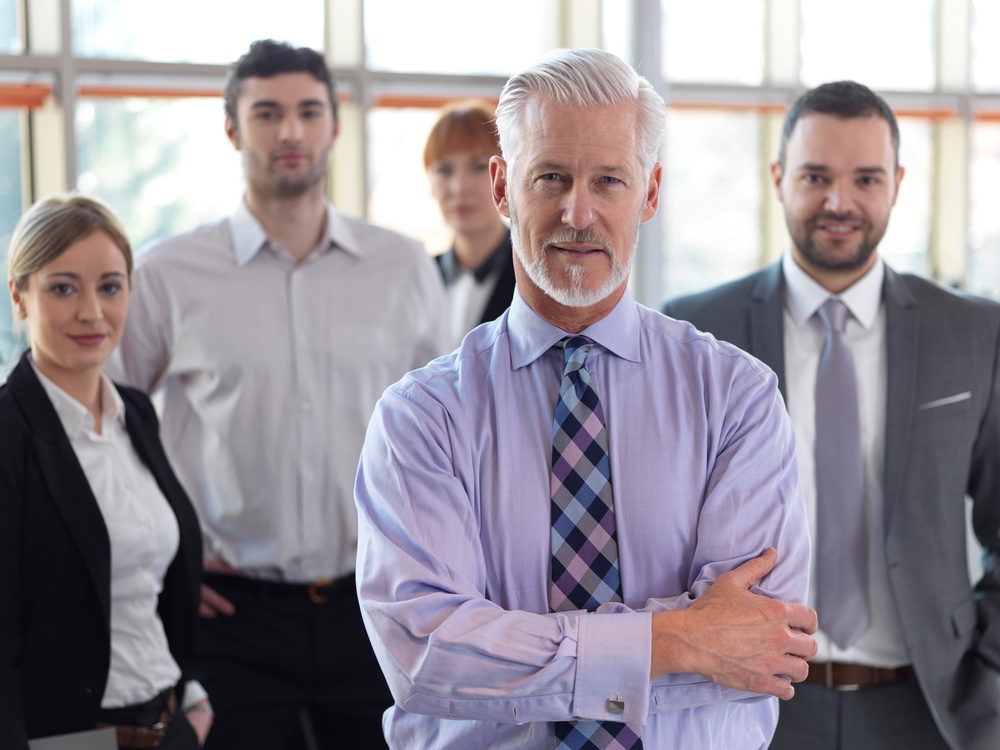 So when he saw that posting he decided to take action, launching a legal battle to prove that the hiring practice was discriminatory to older workers, despite the fact that many of them have the experience, fortitude, and skillset to master the role.

A quick Google search will reveal that this man's story isn't unique.

But what can a worker do? First, let's get a strong footing.

Age Discrimination: What It Is and the Laws Surrounding It

According to the US Equal Employment Opportunity Commission (EEOC), "age discrimination involves treating an applicant or employee less favorably because of his or her age."

That's the legal explanation of age discrimination, but the sad fact is that many organizations have figured out how to get around these rather simple definitions by using strategies like the one mentioned by Reuters.

They don't exactly come out and say that they do not want older workers. Instead, they make it so that they are looking for some weird middle-of-the-road candidate. One that isn't young but one that isn't too old. A Goldilocks candidate. This, despite the fact that older, experienced workers bring a ton of knowledge to the table and are working well beyond the traditional retirement age (more on this in a bit).

These cases all revolve around a simple legal concept: disparate impact.

In short, disparate impact is a labor law term that describes hiring practices that discriminate against protected classes (like older workers).

"The ADEA clearly covers employees claiming disparate impact, but the current legal battle focuses on whether it protects applicants as well. The question is important," Mark Miller reports for Reuters.

For the example case, the complainant has to figure out a way to prove that the ad for the job was discriminatory even if the ad didn't come right out and say so. It implied it, which makes things pretty murky.

And it's even more important that we get a hold of these types of practices because workers are staying in the workforce a lot longer than they have in the past, meaning that they will need to ability to switch roles just like younger workers do.

This stat is telling:

"A recent AARP survey found that more than 90 percent of U.S. workers see age discrimination as “somewhat or very common” in the workplace, and 44 percent of older job applicants say they have been asked (illegally) for age-related information from potential employers," Miller continues.

90 percent of workers and nearly half of all applicants. That's a sweeping issue.

To understand the full brunt of the age discrimination problem, all you have to do is look at how the generations are shifting in the workforce.

Nearly a decade ago, the Baby Boomer generation started to hit the retirement age of 65. At that time, many HR experts and business leaders thought that those who hit retirement age would move right into retired life, leaving a massive talent shortage in the workforce.

That never really panned out.

Instead, since people are healthier longer and workplaces have develop more flexible arrangements, Baby Boomers are redefining what retirement means.

They are no longer stepping aside. They are either working their same roles as they were before 65 or they are taking retirement packages and re-entering the workforce elsewhere. Most people, it would seem, want to continue working. After all, work is a giant part of many people's day-to-day lives.

At the same time this is happening, the Millennial generation is joining the workforce en masse.

This is a big shift because there's a pretty big divide between the two.

But the differences between the generations doesn't seem to be the biggest problem here, because most Millennials struggle with the fact that companies want too much experience for entry level roles, hinting that organizations do not want someone green or someone who has the experience.

This problem seems to lie with the fact that many organizations haven't figured out the value of older workers and what they can bring to the table. They are instead looking only at age and viewing it in a negative light. 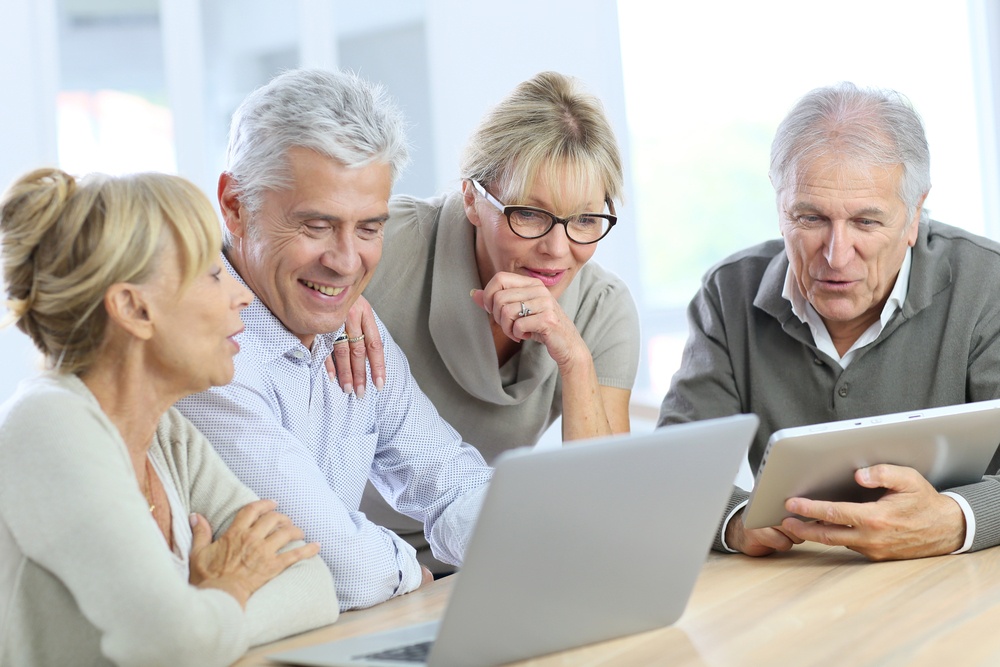 The shift to older workers remaining in the workplace longer than before seems like an issue that many organizations do not want to confront, leading to sneakily worded age discrimination that is unfounded in reality.

This has led to an influx of hiring experts having to figure out ways to place older workers in roles.

In the interview, Sigler goes over ways for older workers to dodge age-related questions, which is something that they shouldn't have to do in the first place because it is, in fact, illegal.

"Sigler said chitchat is a fine way to get to know someone but warns candidates not to give away any information that might be detrimental to getting the job. Sigler suggested that instead of refusing to answer a question, you should "step aside" from it and reply with a broad statement," CNBC reported.

"For example, if asked when you expect to retire, she suggests replying: 'I expect to give a lot to my career, and I have many years of work that I hope to provide to an employer.'"

The fact that these tips have to exist is bad enough. It's even worse that many people will fall into the trap and not land a role because of it.

What Can HR Do to Stop Age Discrimination?

HR departments need to understand the modern working environment where older workers are still in the game. This isn't going to change anytime soon.

They also need to realize that older workers bring just as much - and sometimes more - to the table as younger workers do.

In fact, when HR thought that Baby Boomers were going to make a quick exit out of the workforce, many of the panicked because of the knowledge retention issues that might have taken place.

This is weird because some of those same companies that were worried about retention may not want to hire someone in their 60s.

That's a good question. One that can't be answered easily. It's something that HR needs to confront and combat when they see it happening inside their organizations.

The core reasons for the influx of age discrimination claims happening in the workforce right now are complex. It could be because of generational divides and shift, which have older workers staying in the game longer than they used to - but the jury is still out.

It will take HR leaders to solve this issue internally at their organization for it to start to get better. Until then, lawsuits are going to, sadly, continue to pop up across the nation.