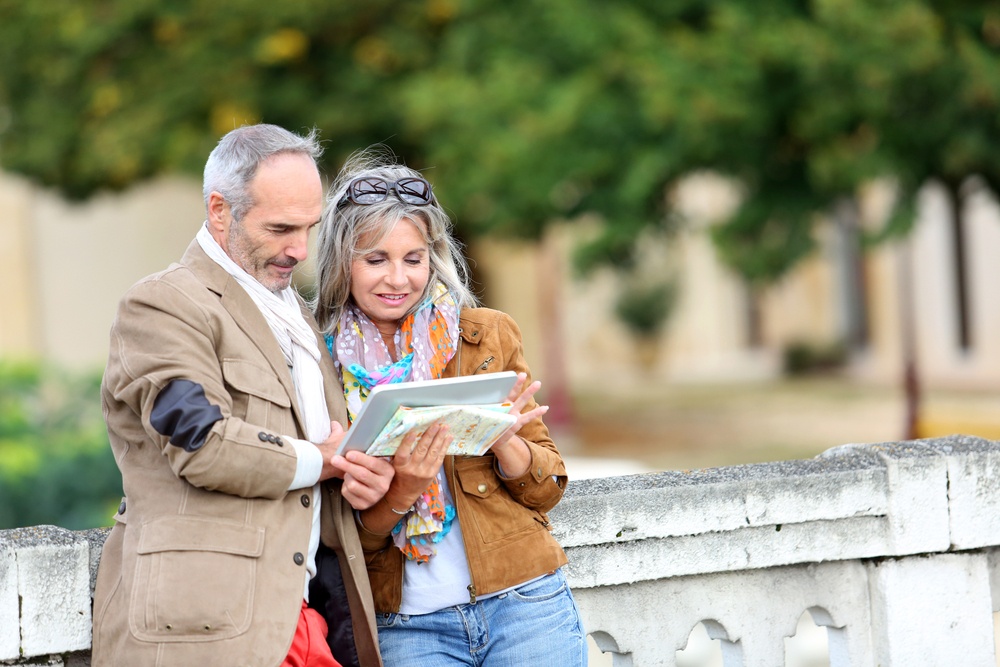 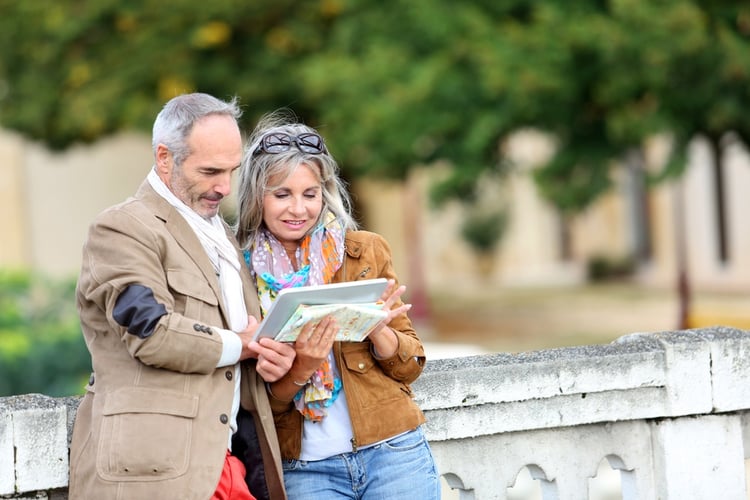 On the morning of July 8th 2014, Michael Ettinger was introduced to Careerminds because his job of Senior Manager for a global financial services company based in Philadelphia was eliminated. He describes his reaction as shocked and disbelief, particularly because things seemed to be going really well for him and his job. Michael was offered a severance package that included outplacement services with Careerminds. Up to this point in his career, he hadn’t heard of outplacement services, but was willing to give it a try because it was important that he transition quickly into a new job.

On the personal side, Michael just had a new baby and his spouse was staying at home which made it even more critical that he find something. The stress of work and family added to the pressures of the transition. Once Michael started his outplacement services program with Careerminds, he was assigned to his personal career consultant who set up an orientation call to get him started. His outplacement services program was a virtual program which meant that all of the career consulting was done virtually over the phone. This delivery approach worked great because he was able to have the flexibility to help his wife around the house while managing his job search.

Other benefits of the program were the three day turnaround time to which Michael had his resume completed and LinkedIn profile updated and optimized. This quick turnaround allowed his career consultant to set in motion his career marketing plan. The Careerminds outplacement services program included a resume promotion tool that allowed Michael the ability to post his resume to 50+ job boards using one interface. He also was promoted in the Careerminds recruiting and networking center of the Career Management System that provided external recruiters with access to Michael’s update profile.

Michael enjoyed some of the most cutting edge technology where he was able to custom tailor his resume for every job using Careerminds’ newest “perfect match” feature. Within 3 weeks of accessing Careerminds’ outplacement services program, he was off to interviewing with some several top companies around the Philadelphia region. Within six weeks, Michael landed a great job with a great company. 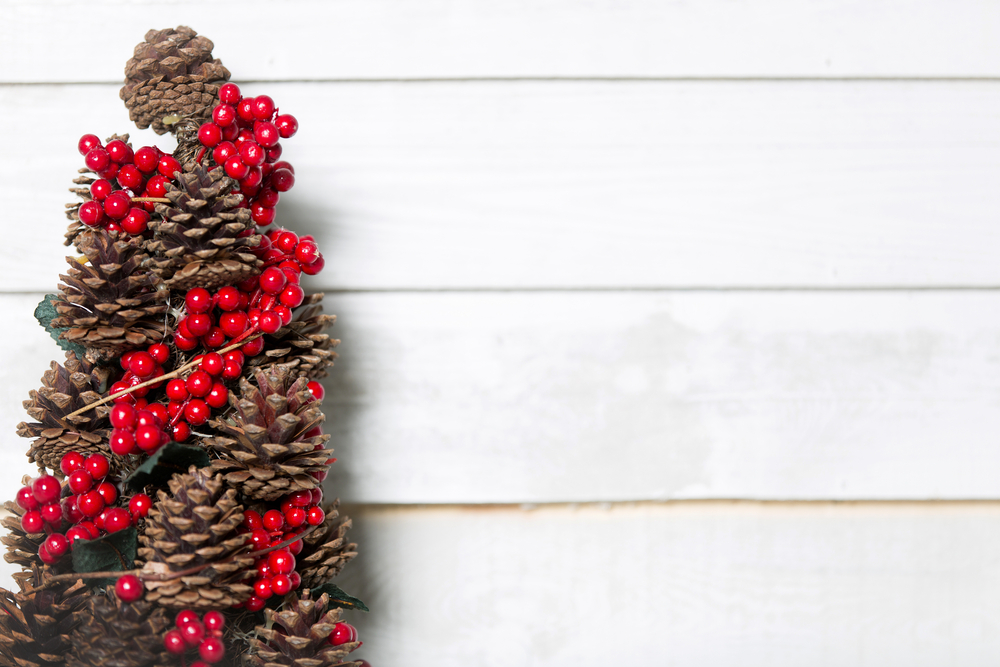 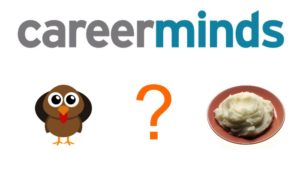