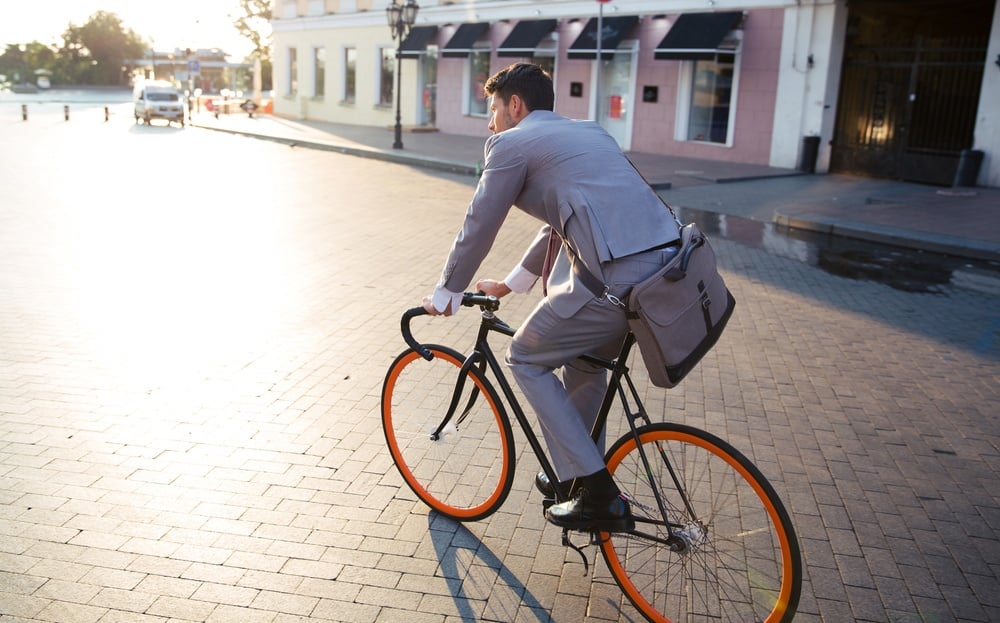 How To Retain Your Millennial Talent

Millennials are getting a bad rap.  According to several recent surveys and media interviews, company loyalty among millennials no longer exists.  But when you really ask why, concerns among workers born between 1982 and 2002 have been issues for generations.  Maybe millennials are just the first group to effectively articulate them.

Business News Daily quotes the president of a high tech firm employing primarily millennials who says the group “wants to feel like they are a part of something bigger than just their jobs.”  Sounds pretty reasonable.  In fact, with such a broader perspective, employees’ efforts, ideas and productivity can only improve.

So here’s a thought for senior management: ask yourself from time to time, “how can I answer the question ‘what’s the point?’ if posed by an employee?”  And “do our people get to feel their impact on our company’s success?”

Is it surprising that millennials are looking for leadership development programs?  Or that they’d benefit from mentor relationships?  Of course not.  So make sure that these aren’t just talked-about ideas.  Mentoring barely needs a budget line, just an insightful coordinating group that matches employees effectively.

No matter their generation, certain employees will exhibit leadership potential… if its looked for.  So look for people who take initiative, who ask the tough questions, who bring a perspective that might seem ‘foreign’ but with some thought, can have a long-term impact on your company.  These are your most obvious prospects for leadership development and the ones you need to retain. Next, ask this group for their suggestions for others, especially their young colleagues who may be more behind the scenes.

Now you have your first (or better, next) leadership development class.

While you’re looking closely at your young workforce, consider them for positions that are open internally. Think about the caliber of each person’s work first, then talk with such candidates about the job at hand.  More than one professional baseball GM started out selling tickets… don’t miss that young prospect who might be right under your nose.

If you encourage your millennials to consider other jobs, they will be less likely to hop around to other companies looking for opportunities.  And by the way, you should make these moves to retain employees a part of your culture so such a formal effort can become unnecessary.  Keep in mind that several millennial surveys indicate that the group values career exploration versus climbing that corporate ladder, which seems like maybe yesterday’s priority.

More of those survey findings report that one in four millennials think they only should be expected to stay with a job for one year or less, according to Business News Daily.  That’s probably accurate so instead of trying to retain them all, focus on a select group, build them up and think of them as the people who will be at your desk tomorrow. 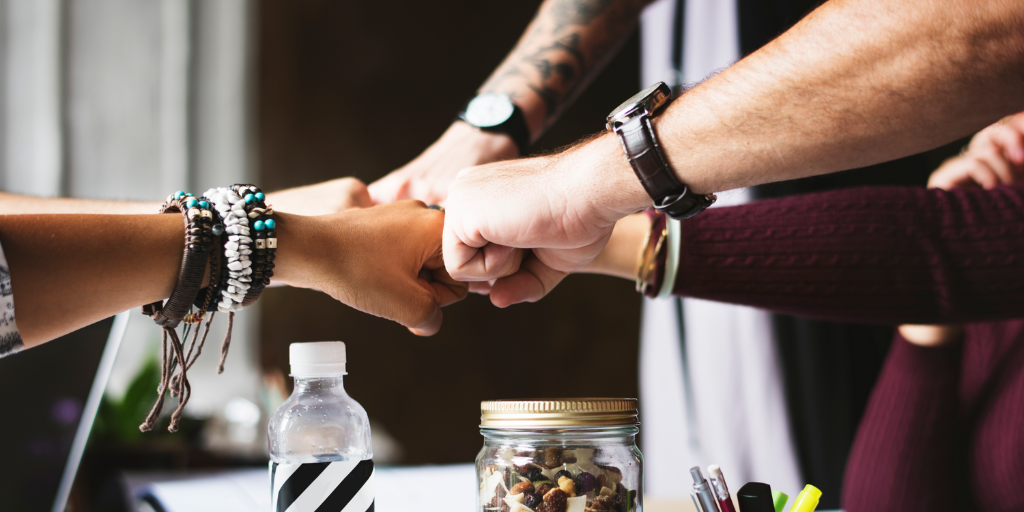 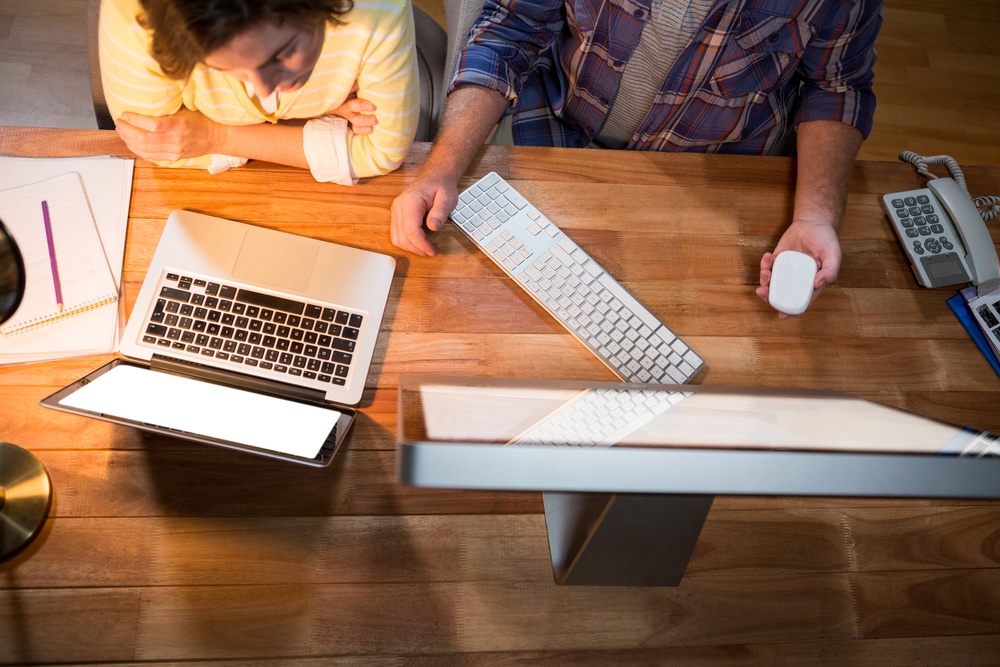