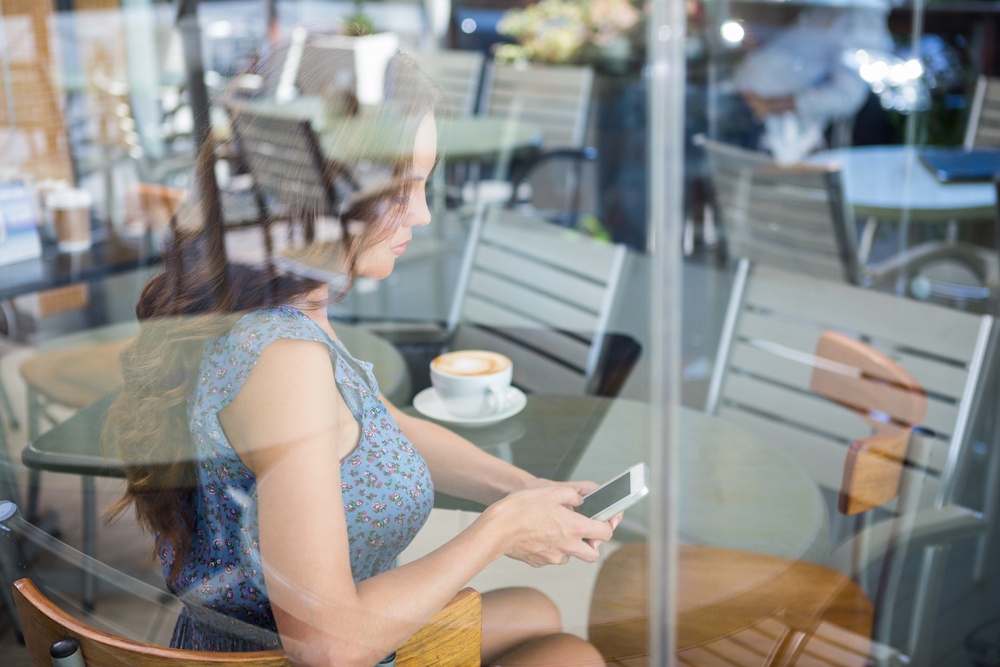 Unless you live under a rock, you heard about AOL’s CEO, Tim Armstrong firing an employee during a conference call with over 1,000 people listening. We won’t get into the nitty gritty of the situation, but Forbes deemed this the “Worst Way to Fire Someone.” 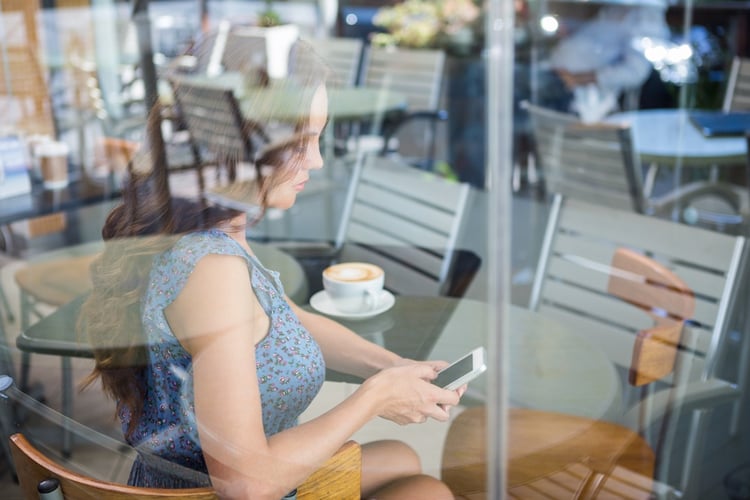 To understand the outburst, there is a little bit of background information that has been widely overlooked. Patch is AOL’s network of local newsgathering units, and Abel Lenz, the gentleman who got the harsh boot for attempting to record the call, was the Creative Director. Earlier that month AOL had to conduct a reduction in force of 20 Patch employees and it was clear to everyone that this would not be the end of the lay offs. Susan Adams at Forbes said,

“Also the day before the conference call with employees, during AOL’s Q2 earnings call, Armstrong had told Wall Street analysts that AOL was planning to cut the number of Patch local websites from 900 to 600, a move that could result in hundreds of layoffs.”

Layoffs are simply a harsh reality in business. In order to drive success, businesses have to align their workforce with industry demands. Reductions in force are stressful enough without the added stress of the affects of handling them incorrectly.

Executive Emotional Intelligence comes up on this blog quite frequently, because it is such an important part of business. EEI can make or break a RIF. Management should understand and have control over their emotions. This means knowing ones triggers, reading situations and the people around them. Adams states in the same article,

“It seems that Armstrong’s venture failed. But a leader should never take his own mistakes out on his employees. If he feels “emotional,” as he said in his statement yesterday, then he should work through those emotions with a friend, counselor or coach before dumping on his workforce.”

The burden of conducting a RIF was obviously weighing heavily on Armstrong. By all accounts he cared about his workforce and wanted this transition to go as smoothly as possible. It only takes a weak or emotional moment to make a mistake that can damage the brand. Armstrong said,

“It was an emotional response at the start of a difficult discussion dealing with many people’s careers and livelihoods. I am the CEO and leader of the organization, and I take that responsibility seriously.”

A large part of the misunderstanding that led to Lenz’s firing was due to a serious miscommunication. It seems as though the members of the call were given mixed messages regarding the secrecy of the meeting. They were told that the conference call was confidential, but were also told that it didn’t matter if the information were leaked.

It should be made very clear at all times during a RIF which information can be shared and what needs to be considered confidential. RIF and outplacement professionals contend that transparency is always the best bet. This does not mean that every step of the RIF should be common knowledge; it means that controlled and intentional transparency should be the goal. HR pro Judy Lindenberger said,

“Your best bet at preventing rumors and misinformation is to provide your workers with accurate and timely information. Then, if a disgruntled employee lets the world know what happened to him or her, you stand a better chance that they will use the information you armed them with instead of venting.”

During times of transition it is vital to show your workforce that they are valued as part of the company and as a person outside of the company. Executive emotional intelligence and deliberate planning can help management keep their cool and successfully lead their team through a RIF. 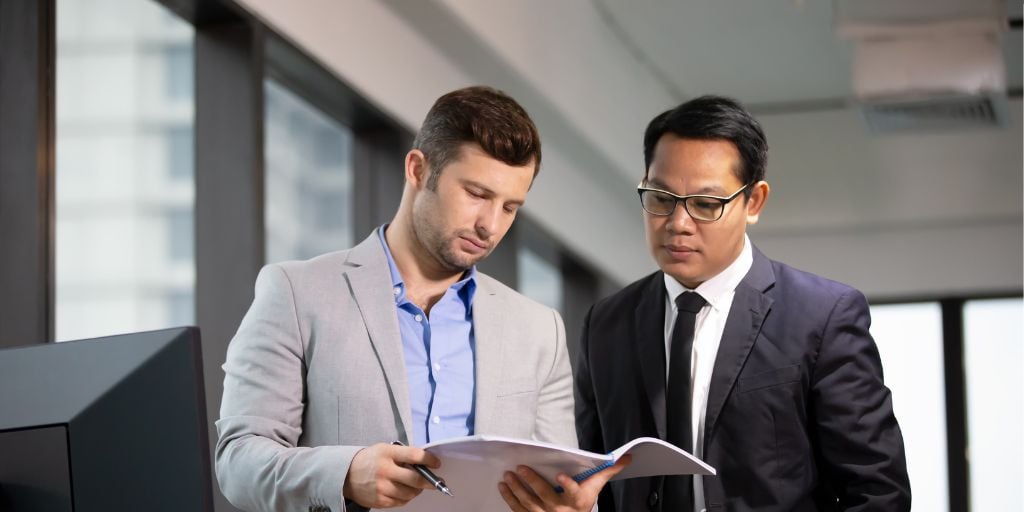 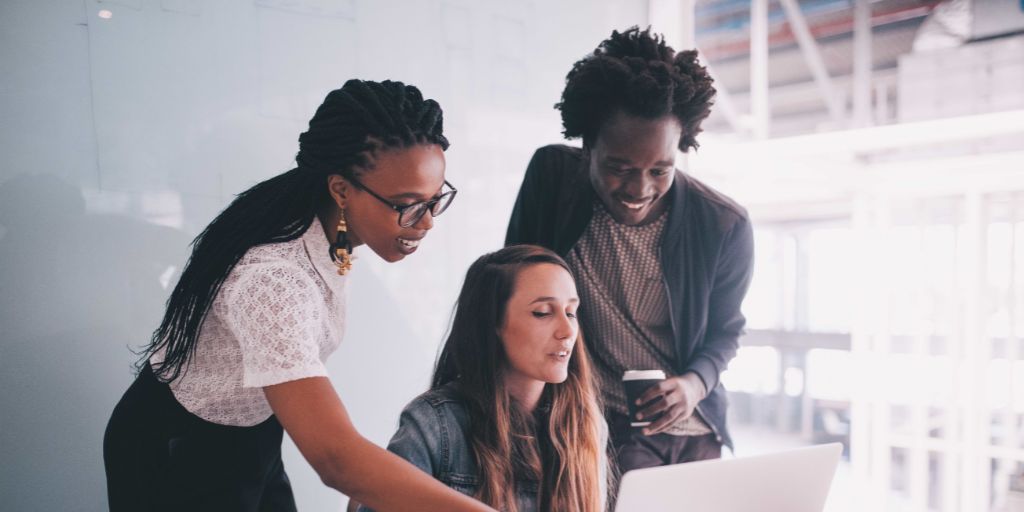 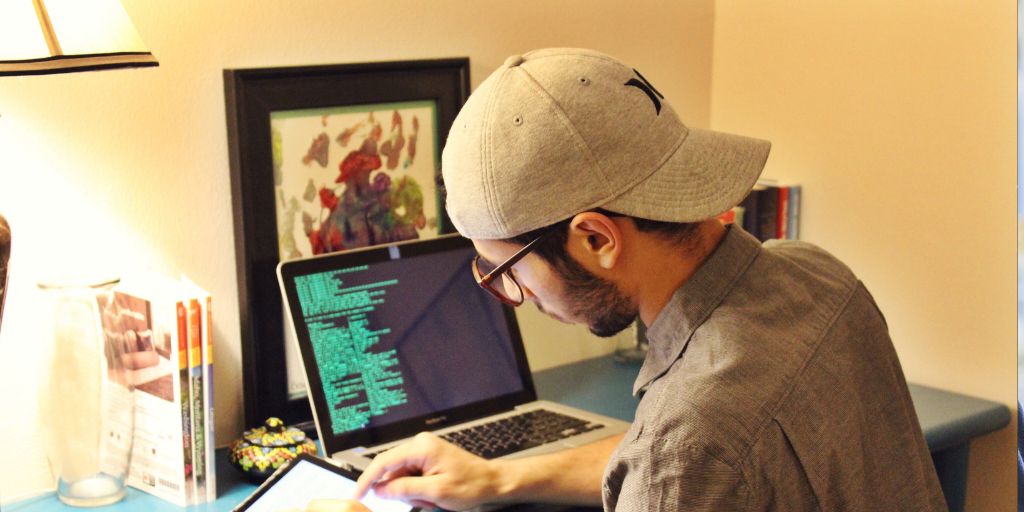