HR News Wire: 33% of Workers Would Quit Their Jobs Over Formal Dress Codes

The HR News Wire is a weekly column that explores breaking HR news and research. This week, we look at a new study that found that one-third of employees surveyed would quit their jobs if they had to adhere to a formal dress code.

It should come as no surprise that dress codes are becoming more and more casual. After all, we now have hoodie-wearing CEOs worth billions upon billions of dollars and countless remote workers all over the country wearing whatever they want every day.

While it's an easy trend to spot if you take a step back and look at it, a new study by Randstad puts a finer point on the whole matter. After surveying over 1,000 full-time workers, they found that 33 percent (one-third) or participants would quit their jobs entirely if they had to adhere to a formal dress code.

In fact, those surveyed said that they would even forgo a $5,000 salary increase just to not have to wear formal clothes.

That's a pretty strong signal of how dress codes have changed (and are changing).

And, while that's an interesting find, the real question is: what does this mean for talent acquisition and employer brand - two of the most important things to have dialed in during a tight labor market?

Okay, for starters, Randstad asked a lot of questions that aren't specifically aligned with the title of this article, but they're super interesting and help to paint a better picture of how workers view dress codes as a whole.

They came to these conclusions after interviewing a slew of different people. Here's how they put it:

"Research findings are based on an OmniPulse survey fielded by national polling firm Dynata on behalf of Randstad US," the team reports. 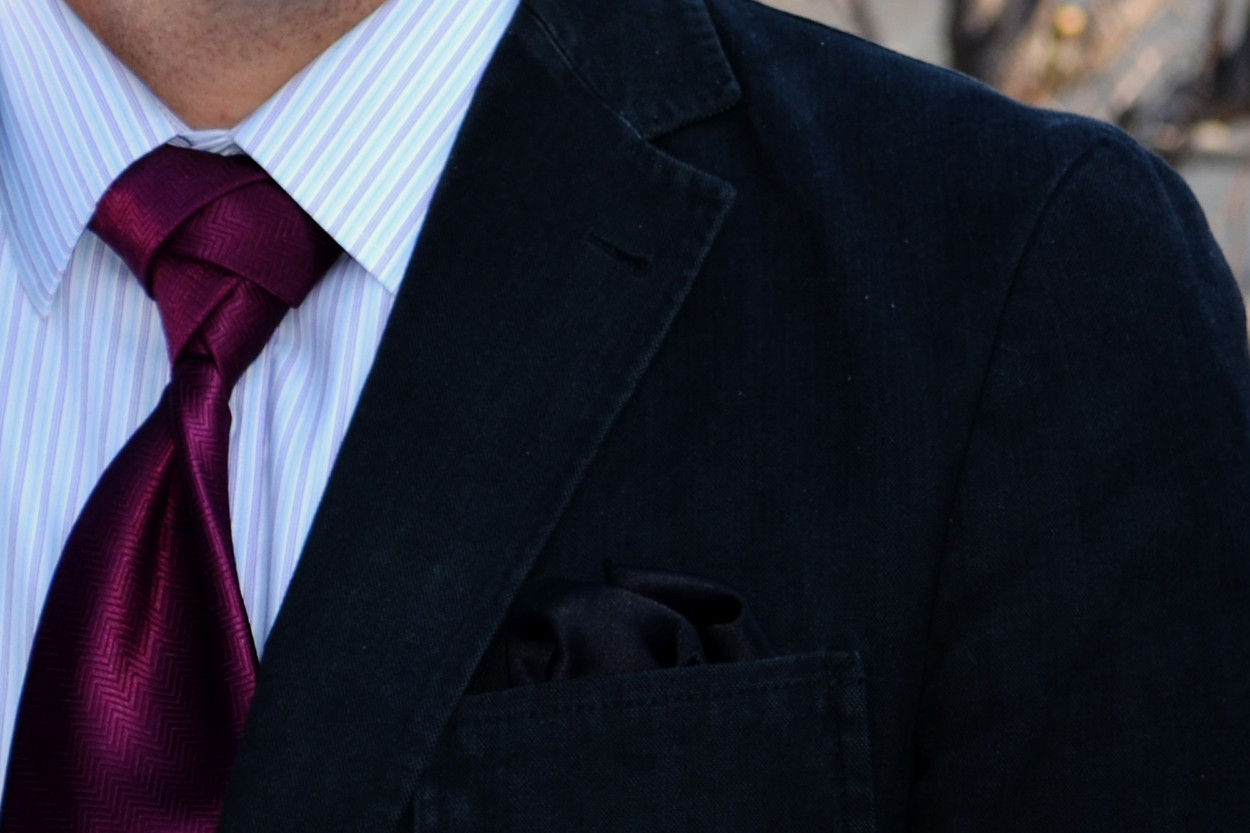 "The survey was fielded from June 24 to July 1, 2019. It included 1,204 employed people between the ages of 18 and 65+ and a nationally representative sample balanced on age, gender and region."

They first aimed to understand where most organizations fell dress code wise. According to their findings, 79 percent of participants said that they would call their current employers' dress codes business casual (26 percent) or casual (33 percent). 20 percent of them said that their employers have no dress code at all.

38 percent of younger workers - between the ages of 25 and 35 - have, at some point, been asked to dress more professionally by their managers or bosses, while 28 percent of that group also said that they have felt uncomfortable around overly-casual workers.

One of the most interesting finds was that, even though many people say that they prefer casual dress over formal for their day-to-day working lives, very few felt that way about job interviews. In fact, they felt quite the opposite.

According to the study, 65 percent of people said that it's important to wear a suit to a job interview. 42 percent said that it would be better to be 20 minutes late to an interview than it would be to look under dressed. These results also found that this belief is held even if the workplace they are being interviewed for/in isn't formal at all.

40 percent of millennials said that they'd rather spill coffee on themselves during the day and walk around with a stain than to show up wearing the same outfit as a coworker or boss, which is just a weird question to ask, but an interesting one none the less.

Despite all of this, though, the real find is that people seem to be moving away from formal dress with every generation. In their study, the team found, like we mentioned up top, that a whopping 33 percent of workers said that they'd quit their jobs or turn down an offer if the organization forced a formal dress code.

They also found that people would turn down a pretty significant raise - $5,000 - to be able to dress more causally.

This begs the question: what does dress code have to do with talent acquisition?

While the team doesn't go into this directly, it's an easy conclusion to draw. Right now, the name of the game is talent acquisition and retention. If you want to hire the best and the brightest, you need to make your business attractive to potential talent.

This study shows that if you have a very formal dress code, you may seriously be missing out because talent will simply find a different place to work that isn't as strict - even if that job pays them less money. 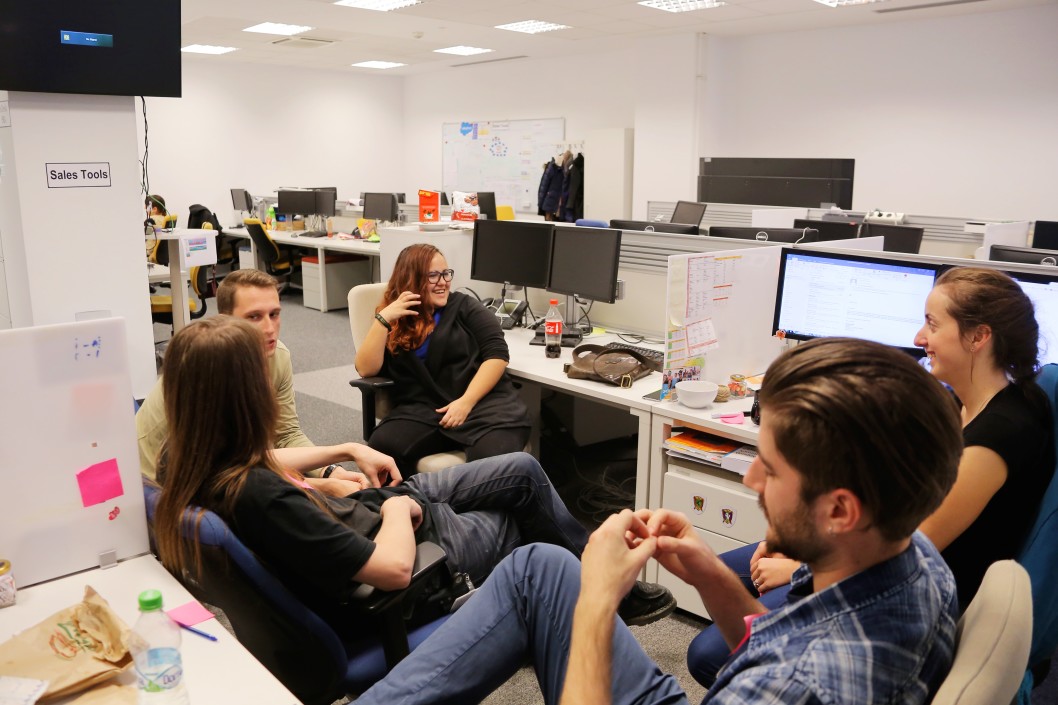 "The nature of work — where, when and how it gets done — has changed dramatically over the past several years, and many of those changes (open offices, remote work) have ultimately contributed to a less formal workplace," said Traci Fiatte, CEO, non-technical staffing, Randstad US.

“It’s great to empower your employees to dress for their day, as well as show their personality, but it is equally important for employers to set some clear guidelines to ensure that everyone feels comfortable.”

So what does this mean for the future? Well, if this study is anything to go by, it's that casual dress will likely continue to get more and more casual, especially given that millennials are starting to hold more powerful positions.

The next generation, Gen Z, will likely continue along the path toward casual attire as well, putting more emphasis on how work gets done than how people look doing it.

Only time will tell if they winds up being true, though.

The real takeaway this week is that most people like casual attire in the office - to an extent. One-third of workers really hate formal dress codes - so much so that they would turn down a job, leave a job, and even forgo a raise to avoid them.

For HR right now, this should be noted if businesses want to increase their talent acquisition strategy. Formal dress seems to be on its way out with a slightly more causal mode taking over. The only time people felt like they truly needed to look super dressed up was to interview for a role.

There has been quite a bit of talk about dress codes recently (for what reason, I don't know), but hopefully - like with all studies - more research will make all of this ever clearer in the future.

The HR News Wire: Everyone Seems Like They Want to Quit Their Jobs. Here's a Round-Up
Read more
27 September
by Josh Hrala