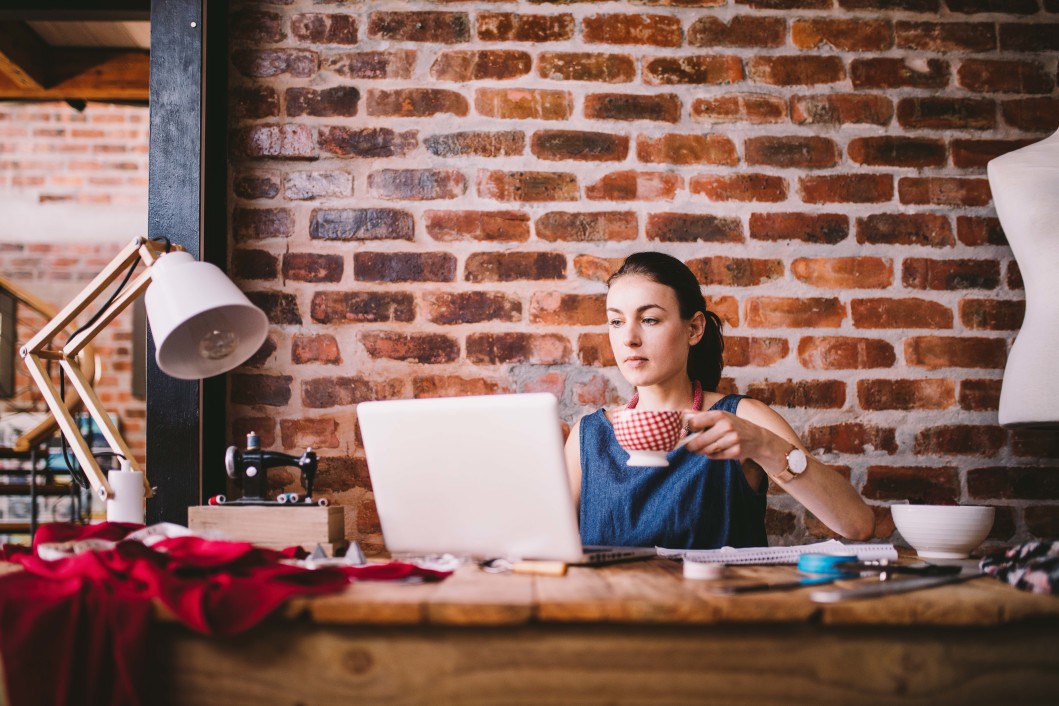 Should You Do Routine Tasks or Creative Ones First? Here's What Science Says

Should you kick off your day by answering emails or updating spreadsheets? Or, should you start it off by working on that new project that's more thinking than it is task related?

In other words, is there a better way to structure your repetitive, routine tasks and your creative ones?

This has been a question for a really long time. And that makes sense because we all want to be as productive as possible and retain as much focus as we can for more creative endeavors that require more thought.

Despite this, little actual research has been done to understand whether or not there is a model for structuring a perfect day that silos creative and routine tasks. That is, until now. And the results aren't what you think.

According to a new paper by researchers from Friedrich-Alexander-Universität Erlangen-Nürnberg (FAU), daily task structure is far more dependent on personal traits, specifically how impulsive a person is.

This means, then, that there is really no end all be all solution to the question. There's no model that can be applied across the board.

So, how did the team come to this conclusion?

Well, to start, they asked 233 participants to work on specific tasks.

"The routine task involved solving simple mathematical problems, whereas making as many words as possible from a given set of letters simulated the creative task," the university said. 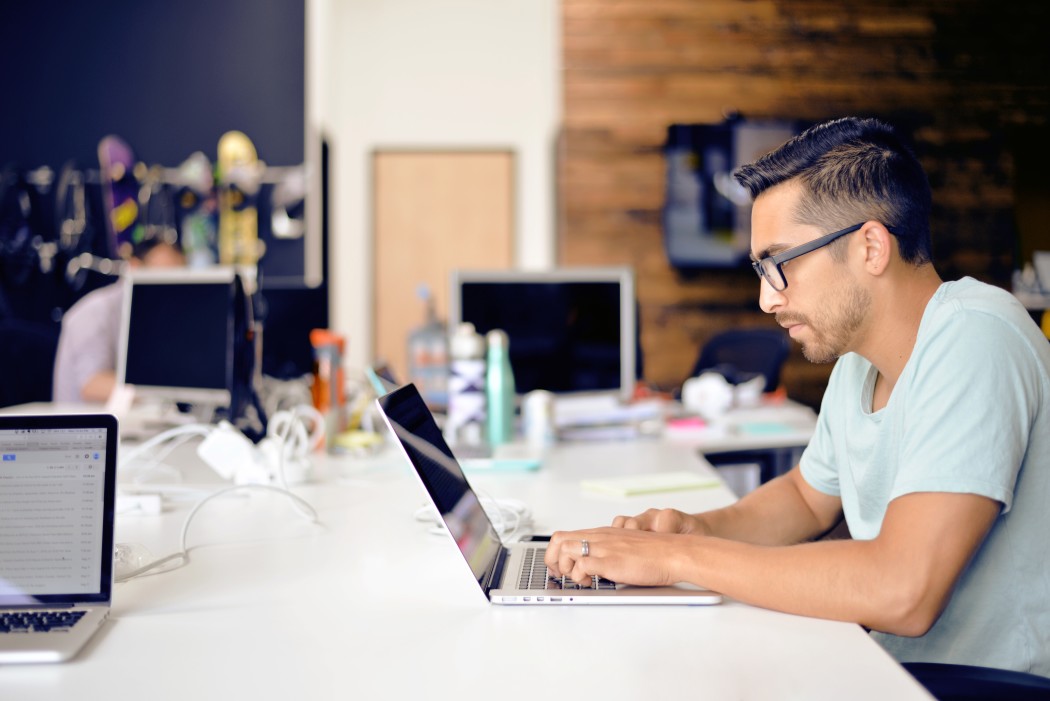 "While one group was able to switch between these two tasks as often as they wanted, the second group had to complete one task before they were allowed to start the other."

In the end, a shocking result stood out: there is no model that is universally applicable. Instead, it relies on impulsiveness.

"Impulsive people are more creative when they can choose how they split their time between various tasks, which means they don't have to limit their impulsiveness," said researcher Verena Utikal.

"On the other hand, less impulsive people demonstrate the opposite effect as their creative work suffers when they are given an entirely free rein."

This means that impulsive people perform creative tasks better when they lack a structure and the opposite is true for folks that aren't as impulsive, suggesting that structured time management only works for a certain subset of people. It's also strange that impulsive people thrive with less structure when it appears at first glance that this wouldn't be true.

"This result contradicts previous studies that indicate that personality traits such as assertion or impulsiveness only have a limited influence on creative output," Utikal added.

So what does this all mean? Does this study give us any sort of applicable takeaways that you can use at your organization? It certainly does.

"Managers should learn to assess their employees and their teams well, so that they can select the working model that suits them best," said researcher Alexander Brem.

"Or they should assess during job interviews whether prospective employees would be a good match for the company's working model." 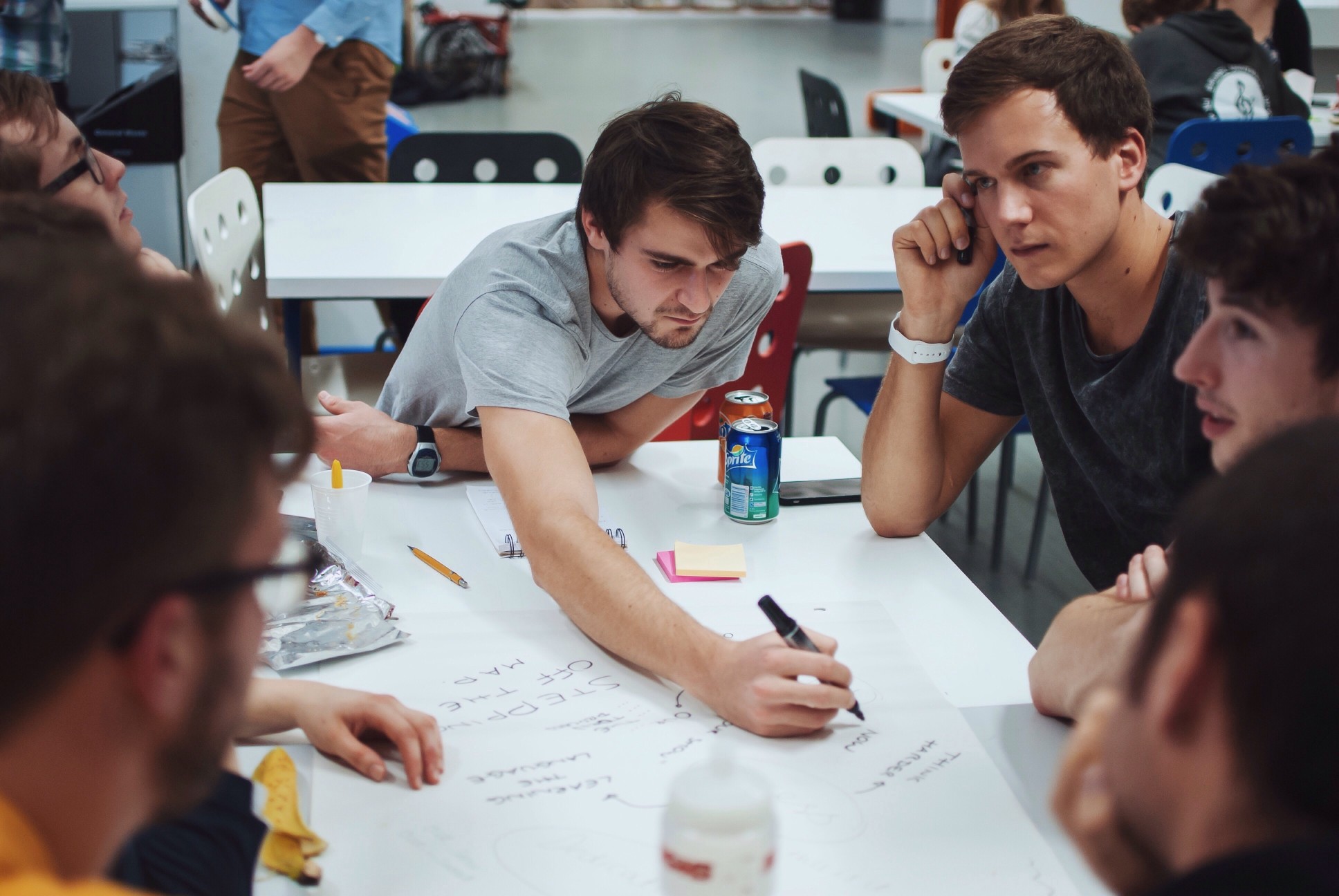 So, in short, managers and organizations need to understand one thing based off of the team's results: there is no perfect way to structure a day across the board. By telling employees that their mornings are for creativity and their afternoons are for routine tasks, may work for some individuals but it is likely dividing the workforce along impulsive lines.

The real solution is to look closely at how your workers work and allow them to perform the tasks that they want in whatever order works for them and their projects.

If managers want to create a model for their employees to make things more universal, they will need to first understand which group their employees belong to and then apply a model that works for that specific group. If they fail to do this, they could be implementing a model that causes negative repercussions.

That being said, it's nice to finally see a study that suggests that working is a personal endeavor and that various models only apply to specific people but aren't applicable across the board. Many studies and companies want sweeping results that are silver bullets to issues. However, anyone who's ever worked anywhere can probably attest that these blanket fixes never wholly fix the issues.

So, when wondering how to structure your employee's tasks, it's important to see how they operate and what type of personality they have. If you correctly identify how they work, you may be able to help them get a productivity boost.

The team's study was recently published in Creativity and Innovation Management. Read the full study for yourself here.

The HR News Wire: Everyone Seems Like They Want to Quit Their Jobs. Here's a Round-Up
Read more
12 June
by Josh Hrala