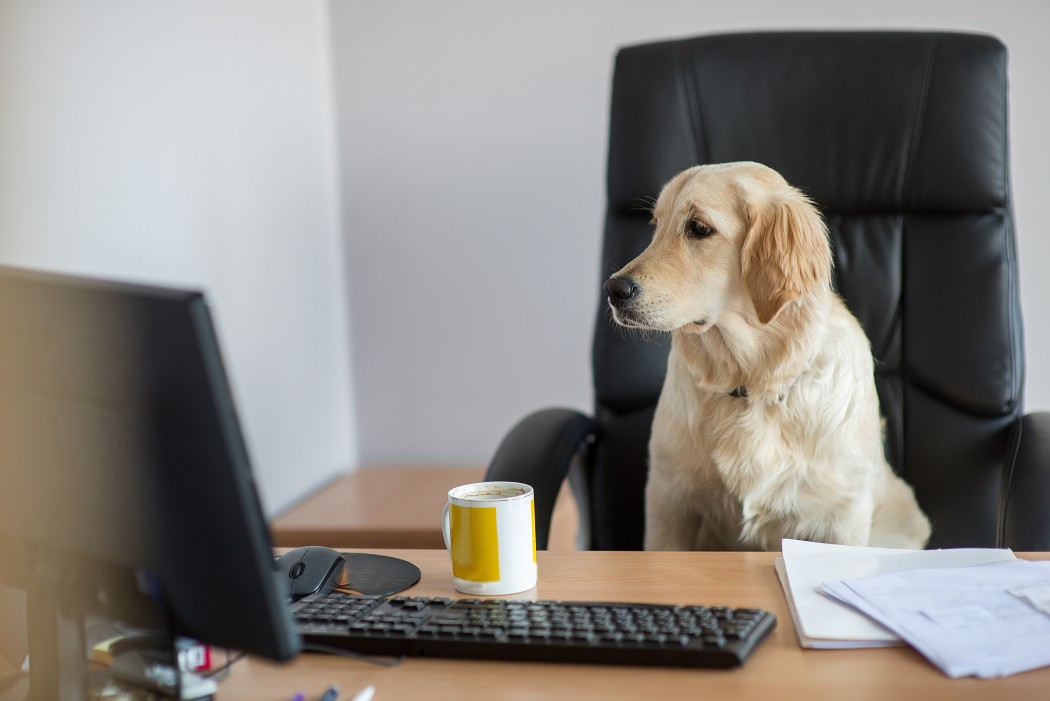 The Benefits of a Dog-Friendly Workplace, According to an HR Researcher

16 September
by Holly Patrick, The Conversation

Bringing pet dogs into the workplace is becoming increasingly common. Large companies like Google, Ticketmaster and challenger bank Monzo are just a few that have joined companies in the pet sector (like Pets at Home) that allow employees to bring their dogs to work. Dogs are even being labelled as a new “must-have accessory” in smart offices.

But research shows that 64% of workplaces do not have policies in place to support pets joining them. With anecdotal evidence suggesting that millennials are more likely to want to organize work around their pets, here’s how senior managers could benefit from allowing dogs into the office and how to go about doing it.

Benefits of Dogs in the Workplace

From the perspective of human resources, being dog friendly could form an important part of an employer brand that is used to differentiate the company to potential recruits. This can be seen in the many online lists of pet friendly workplaces like this one on business news website Fortune. There’s also evidence that it’s an important way to retain valued employees, as bringing your dog to work may be seen as by employees as part of the reward package offered by their firm, which is not easily replicated by competitors.

Most of the empirical evidence on dogs at work concerns the benefits to employee well-being – and not just for dog owners. Research has shown that dogs promote interactions between staff resulting in an improved social atmosphere. Other research finds that dogs reduce the stress of owners and of others in the same office.

Dogs can even improve customer perceptions (for example students think professors with dogs are more friendly). And there may be benefits in terms of productivity, although the evidence for this is based on experimental medical studies rather than research involving dogs in actual workplaces.

Challenges of Dogs at Work

People who work in human resources should be aware of the issues that may arise from dogs being introduced to the office. Most obviously, these include health and safety concerns related to allergies (studies suggest that around 8% of the UK population is allergic to dogs) and to the transmission of pathogens from dogs to humans (such as ringworm) which can happen in very small numbers of cases.

Another concern relates to dog behavior – towards humans and other dogs. This may be a particularly important concern in open plan offices and in customer facing environments. And it is important to consider that while allowing dogs into the workplace may increase access for some groups of employees, it may make others uncomfortable. This could be due to cultural background (global attitudes towards dogs vary considerably, fears or phobias, or due to preference (some people might just not like dogs).

Some evidence suggests that the positive effects of dogs on workplace environment may be stronger when the employees have greater experience with pets than in workplaces where they don’t.

There are some important first steps that any workplace should take when investigating whether or not to introduce dogs:

There is reason to believe that the growth in dog-friendly offices reflects a more permanent shift in attitudes where dogs at work are seen not as a challenge to be dealt with. But instead are valued – welcomed, even – for their ability to improve the happiness and productivity of everyone in the workplace.

16 September
by Holly Patrick, The Conversation 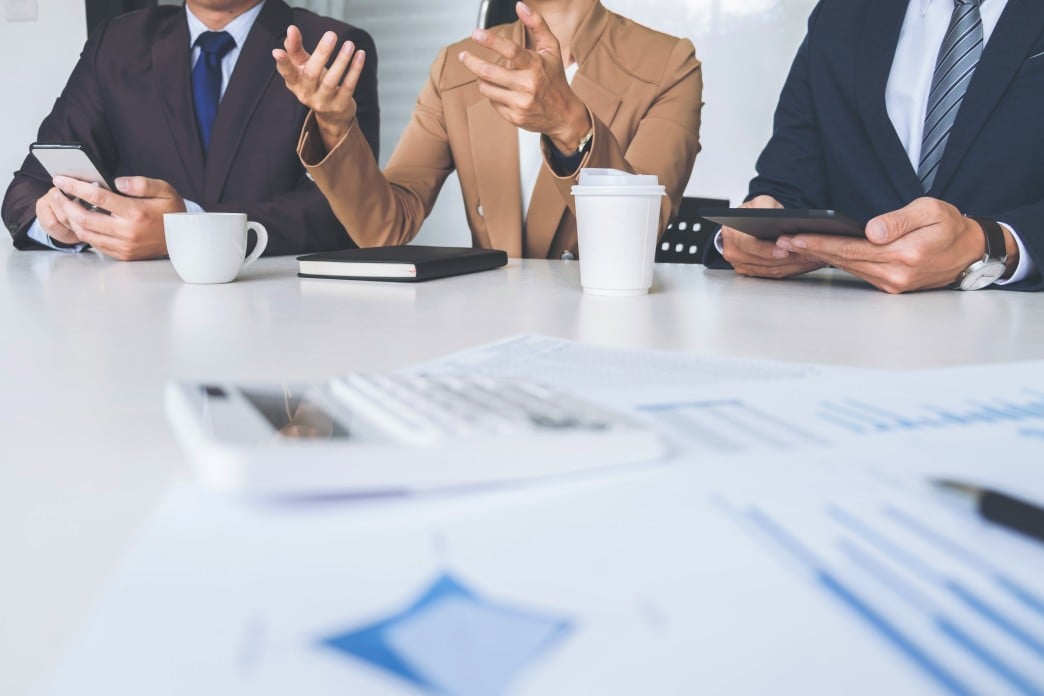 What CHROs Need to Know About Corporate Branding in 2020
Read more
16 September
by Holly Patrick, The Conversation