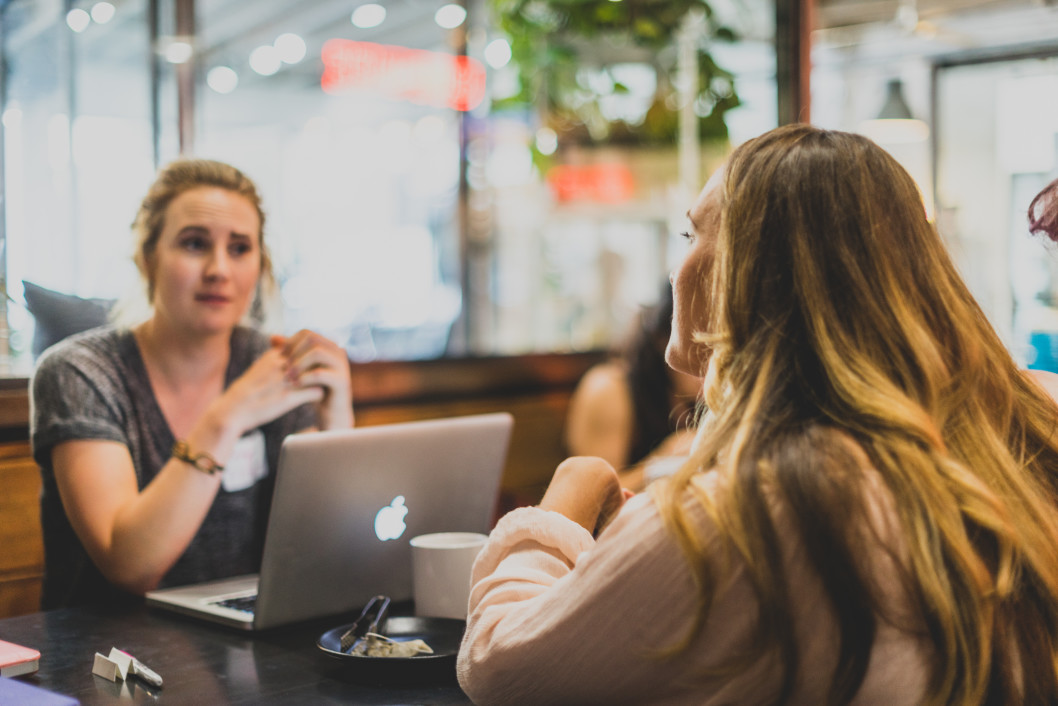 Want to Increase Loyalty? Managers Need to be Seen as 'Important'

Businesses and organizations in the US are trying to increase staff loyalty more and more thanks to the country's low unemployment rate, which has made turnover a bigger problem than it was a few years back.

The question on everyone's mind, though, is how to attain loyalty from staff members in the first place? What about a relationship with a manager will keep employees loyal and, therefore, retained?

A new study, led by Allan Lee from the University of Exeter's Business School, suggests that the age-old strategy (which is based off giving praise and having a 'good working relationship') isn't enough. Instead, to foster true loyalty, staff members have to feel like their relationship with their boss is truly important.

"It had previously been assumed that a high quality relationship alone would automatically lead to feelings of loyalty towards managers, but this latest research shows that it also depends on whether the employee views the relationship as important in the first place," the university reports of the findings.

What Does 'Importance' Mean?

Importance, as thing, is hard to nail down. What's important to one worker may not be 'important' to another. Likely for this reason, the team doesn't go into all of the factors that weigh importance. Instead, they looked at the importance of. . . importance.

“Our findings have real implications for the workplace because it shows that the perceived importance of a manager is also really important in building loyalty,” said Lee, according to Exeter University.

“While it’s worthwhile investing in employees who see the relationship as important, employers would also do well to look for ways to motivate those staff who don’t.” 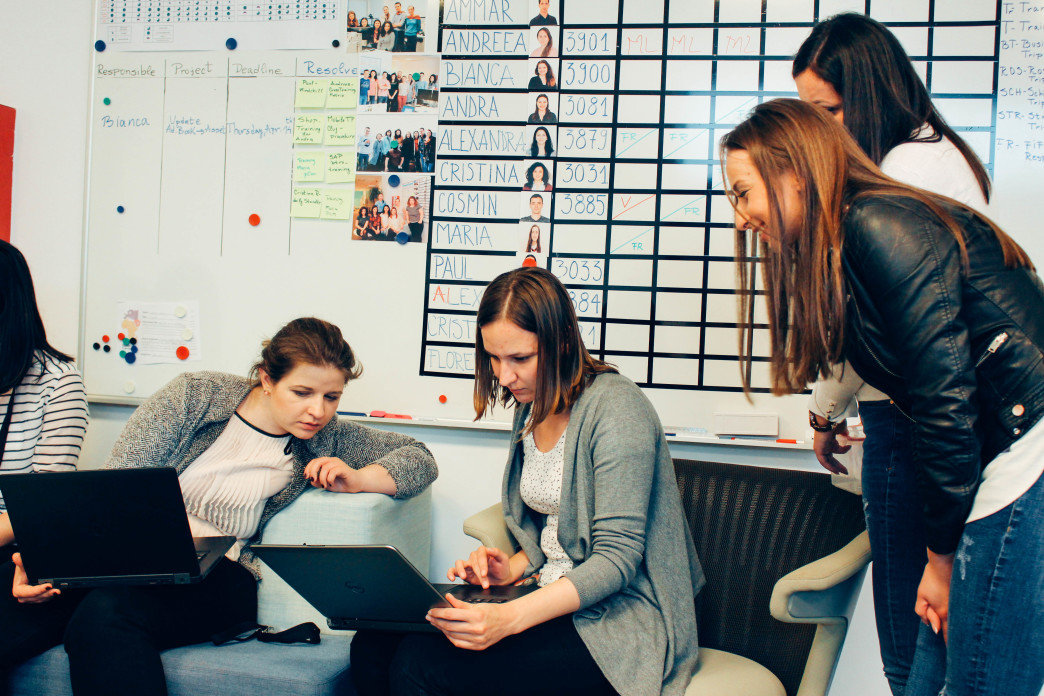 To come to this conclusion, the team carried out two separate studies. The first study took 292 participants who were studying for business degrees in the UK. The second study surveyed another 196 participants working for a UK-based business stationed in India.

Both groups of participants were asked their views of the manager three separate times over the course of six months (the team in the UK was asked specifically about their team lead while the group in India was specifically asked about their supervisor).

After their analysis, the team found that loyalty was connected with how important their relationship with their supervisors were rated.

“We also found that a quality relationship with a boss caused greater feelings of psychological empowerment and this effect was felt more strongly when the relationship was viewed as important by the employee,” Lee said.

“For instance, if a member of staff receives recognition and praise from a leader, it has more impact on the way they view their own competencies the more importance they place on that relationship."

This empowerment has long been established as a way to engage workers. However, with the added findings on the power of importance, empowerment may be a result of said perceived importance.

In other words, the team found that "both the quality of exchanges between a leader and follower and the value of those exchanges in the eyes of the follower" are important areas to consider when leaders are trying to build employee loyalty.

Since this is a first of its kind study, the team offers some suggestions - dubbed 'practitioner points' - in their abstract.

Here is a brief summary of what they said: 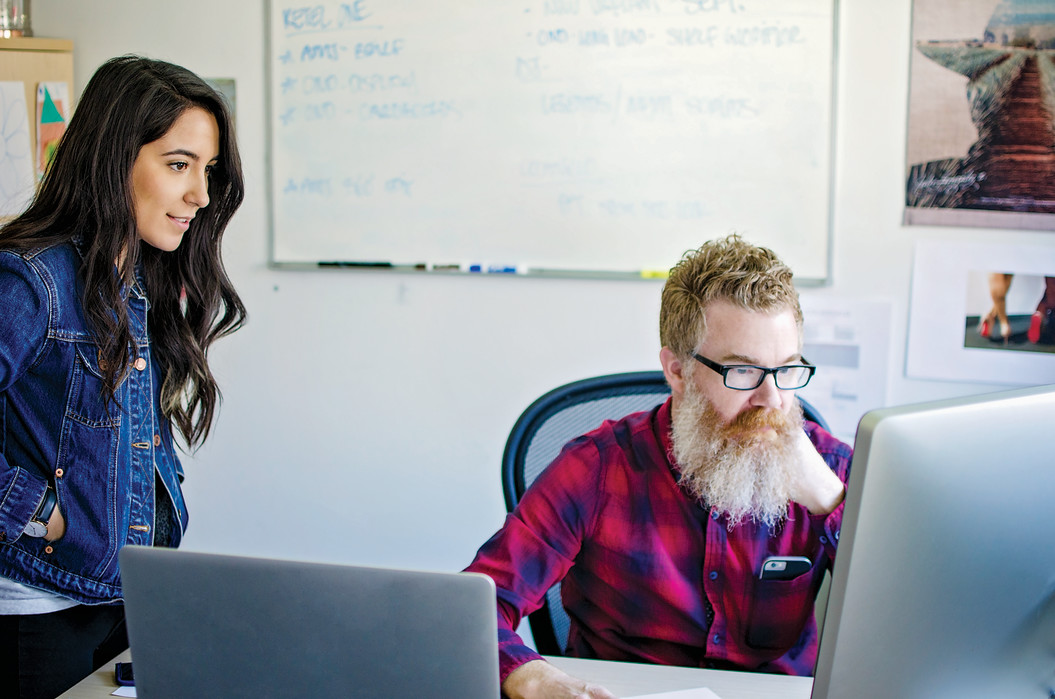 Needless to say, there is still a lot to unpack here. The team's findings offer a unique look at the dynamics between a manager and follower. However, the real, actionable takeaways seem a bit lacking. Is there anyway for managers to increase their perceived importance? Are there things on an organizational level that can keep relationships positive but important?

Right now, we don't have these answers. Instead, we have a new way of viewing these relationships, which may help us draw our own conclusions given our own personal situations. We hope that this initial study will draw more teams to examine these dynamics in the future.

The team's study was recently published in the Journal of Occupational and Organizational Psychology. Read the full study here.

The HR News Wire: Everyone Seems Like They Want to Quit Their Jobs. Here's a Round-Up
Read more
27 March
by Josh Hrala