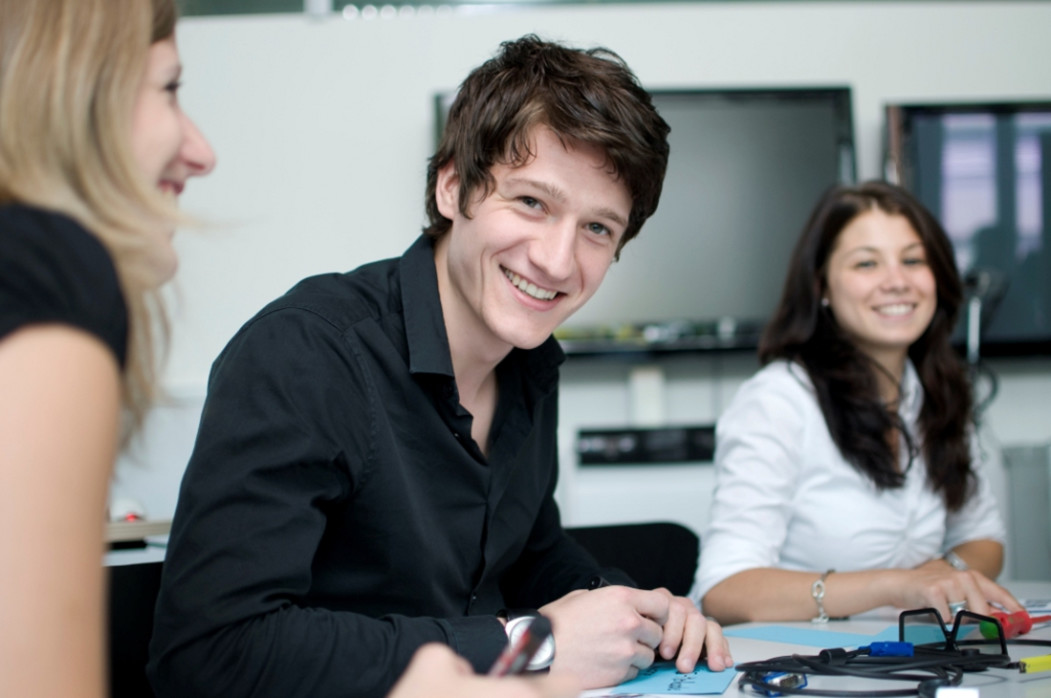 Are You An Extrovert? You May Have These 4 Advantages

Everyone seems to always talk about whether or not they are an introvert or an extrovert. Mainly this is used to discuss reasons why someone may want to do something (like go to a party or an office happy hour) while the other doesn't.

But, do these two personalities have real, measurable advantages or disadvantages, specifically in the workplace? Scientists have decided to find out.

"There's been much debate in popular culture recently about the advantages and disadvantages extroverts have in the workplace, but it often overlooks the scientific literature," said team lead Michael Wilmot, a postdoc in the Department of Management at the University of Toronto Scarborough.

"We wanted to delve into this research to find out how and to what extent extroversion relates to things relevant to success in the workplace across the lifespan of people."

In the end, the team actually found evidence that extroverts enjoy four key advantages over their introvert counterparts. We'll get to that in a second, but first:

What Exactly Is the Difference?

The two groups - introverts and extroverts - have scientific underpinnings that are used to describe them completely. These definitions aren't necessary here.

In short, an extrovert is someone who enjoys social activity and thrives under it. They like talking, seeking out new experiences, and expressing positive emotions more often than negative. They are the social butterflies of society that feel invigorated by having people around.

On the other hand, introverts are often more quiet, reserved, and far less energetic. They don't mind being alone or going long stretches without socializing. Many introverts find the things that extroverts love to be more stressful and draining.

In other words, they are opposites. 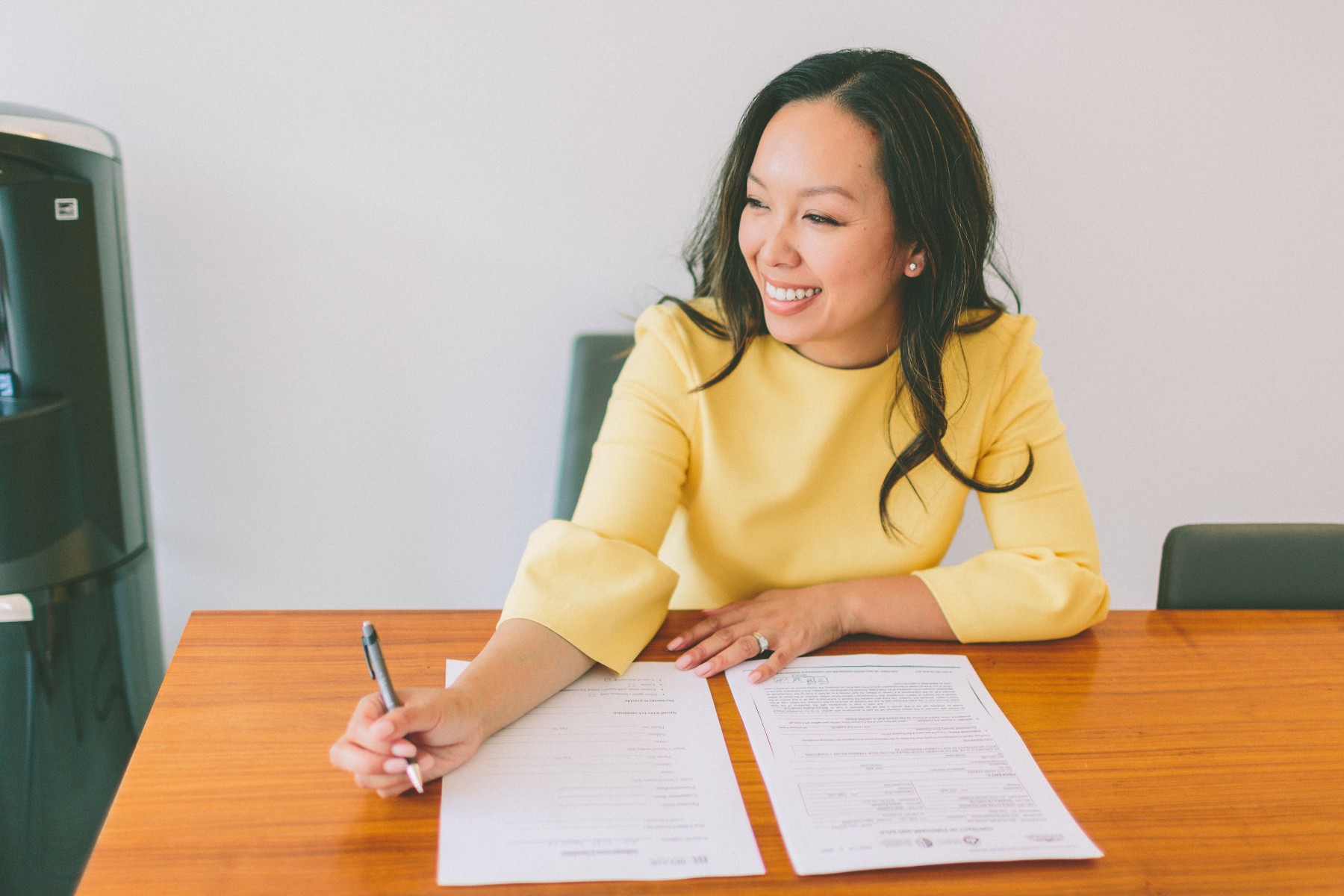 For the study, the team wanted to understand if these personality differences led to any demonstrable advantages in the workplace, specifically for extroverts (they didn't examine possible benefits for introverts, sadly).

To examine this, the team performed a meta-analysis that compared the data of 91 previously published studies. All of these studies applied different workplace variables to extroverts (a whopping 165 variables in total). These studies also encompassed a wide range of careers, countries, and other things. Basically, they were able to pull together a huge amount of data about how extroverts feel, work, and perform in the workplace at large.

Out of the 165 variables, the team found that extroversion was preferable over introversion 90 percent of the time. That's a lot! The team goes on to say that, despite many of the variables favoring extroversion, there are really four that stand out: motivation, emotion, interpersonal, and performance.

"Wilmot says extroversion is linked with a greater motivation to achieve positive goals—in this case as a desired reward through work. It's also closely associated with experiencing positive emotions more regularly," the university reports.

"As he points out, a happy employee is not only more satisfied with life, they also tend to work harder and are perceived as a better leader as a result. Positive emotions also act as a buffer against stress or adverse experiences at work."

That takes care of the first two. For 'interpersonal' it's a lot easier to see why extroverts would stand out: they like to be around people more than introverts do. It's basically what makes them an extrovert. Because of this, they are better at persuasion and adapting quickly to social situations. All of these things play favorably in the business world.

The final variable, 'job performance,' came as a surprise to the team. They say that this is likely the result of the other three variables working together, which makes a lot of sense. 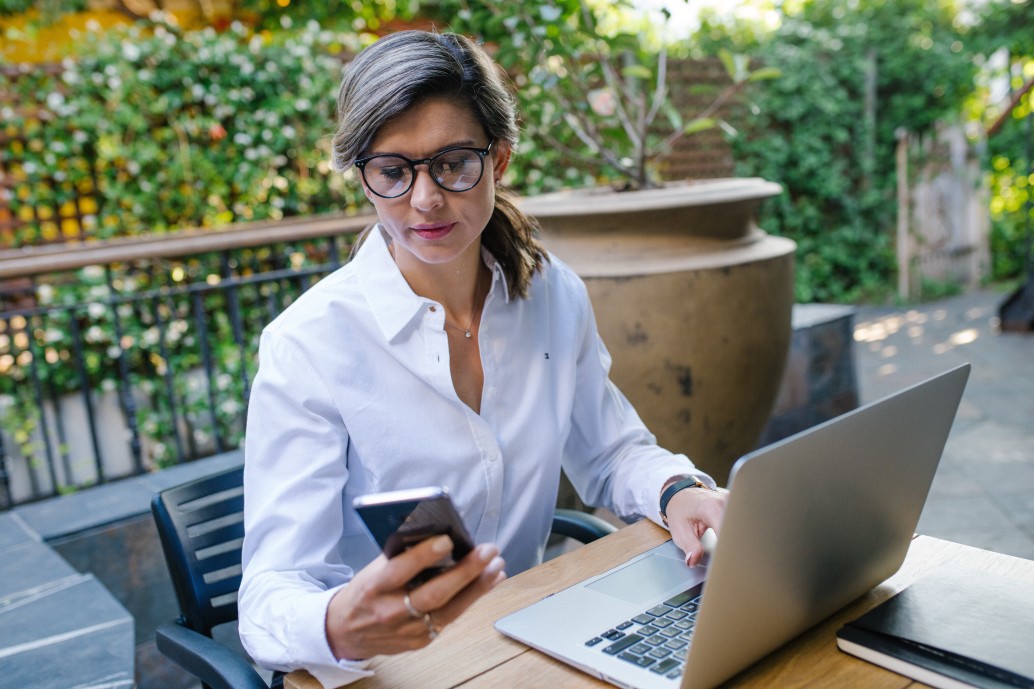 "If you're motivated to achieve a goal at work, if you're feeling positive and you're good at dealing with people, you're probably going to perform better on the job," explained Wilmot.

"These advantages appear to have a cumulative effect over the span of one's career."

So, to put it another way, the three variables that the team led with build over time. If someone is always motivated to feel that positive reward, they advance quicker because they get more work done. Since the reward system is different for introverts, they still move up but a lot slower because, let's face it, bosses want someone who will happily take on any task.

But What About All of Those Introverts?

The study certainly paints extroversion as an advantage. And, in many situations, it is. However, the team also states that this isn't a condemnation of introversion. They say that most people are not either purely extroverts or purely introverts. Logically, most people fall somewhere in the middle, which makes things a bit blurry.

Plus, there are many other factors that go into being a great employee and finding success in a career, such as cognitive ability, strong listening skills, and problem solving.

The team also goes on to say that this study is limited quite a bit because it only looks at extroversion. By leaving out introversion as a research objective, we are only really getting one side of the coin. For example, the team says that jobs like computer programming are heaven for introverts who often times excel in these fields. 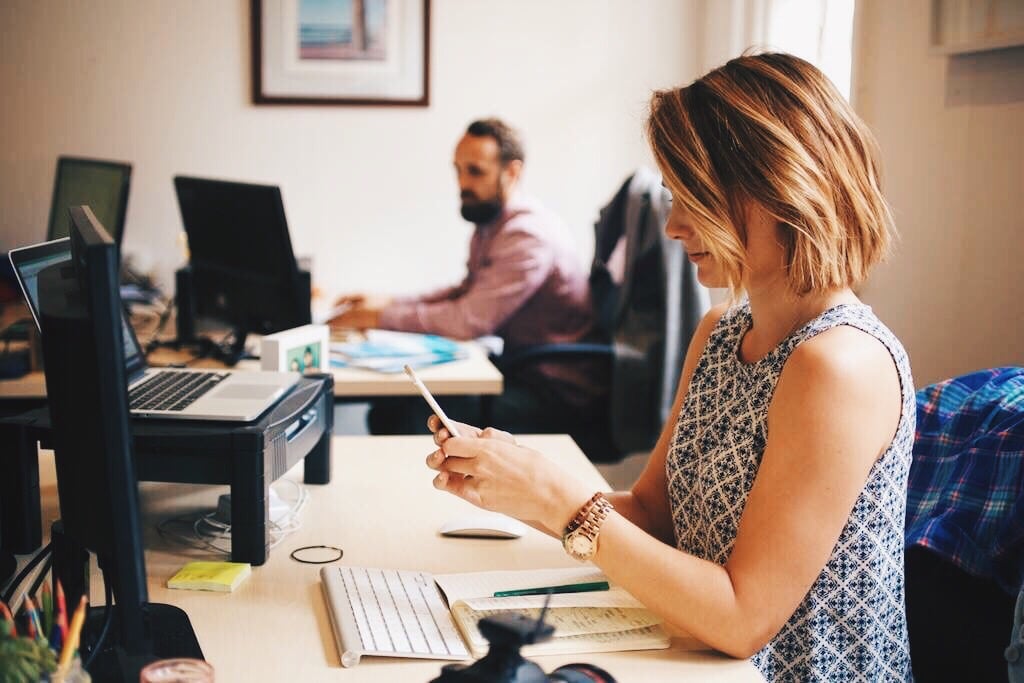 "You might be more introverted, but if you're intelligent, work hard and bring other things to the table, you're probably going to do well," Wilmot concludes.

"At the same time, if you're more extroverted, but lack the cognitive ability or work ethic, you're probably not going to be as successful."

The takeaways here are that extroverts are primed to thrive in many situations that introverts are not. Their love of positive emotions and social settings make them great workers who are able to adapt quickly.

More research is needed to understand how introverts operate in the workplace and what positive benefits they have to offer. The team is careful to make sure that their study isn't used to bury introverts or make them feel inadequate because that isn't the case.

Also, most people are not one way or the other. We are all mixed up with traits from both, which is a very important message because many people are quick to explain why they are introverted or why they are extroverted without ever trying to overlap the two.

The team's study was recently published in the Journal of Applied Psychology. Read the full thing here.

The HR News Wire: Everyone Seems Like They Want to Quit Their Jobs. Here's a Round-Up
Read more
11 June
by Josh Hrala