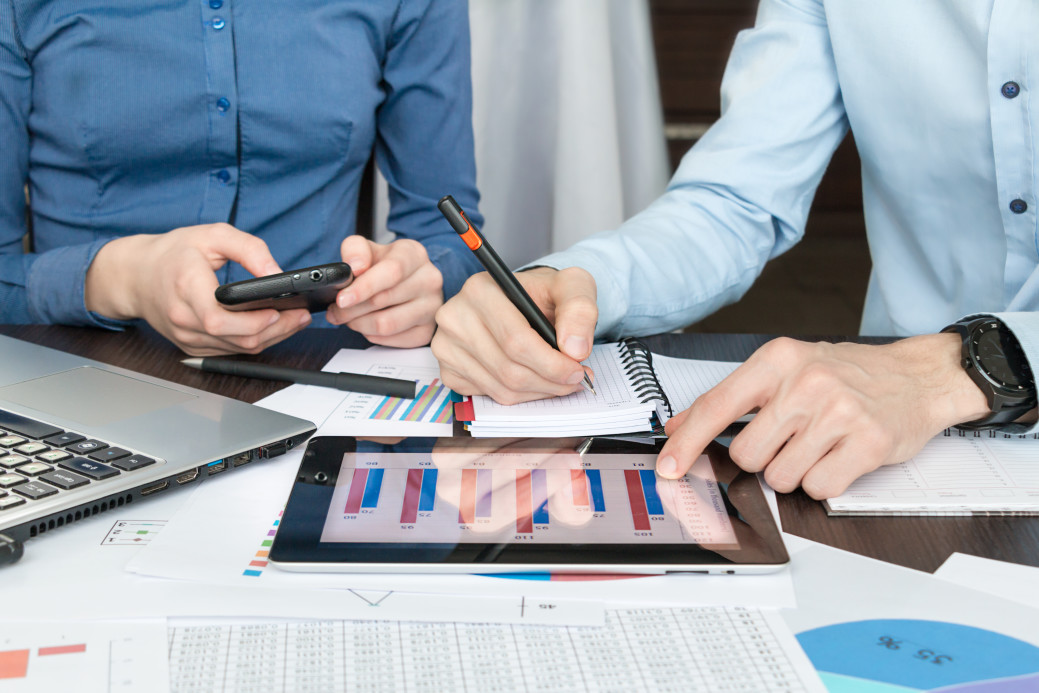 Want to Hack Your Deadlines? Science Says, Make Them Flexible

Ever have the feeling of dread when a deadline is approaching? You're not alone. Deadlines, unlike most things in our working lives, seem to symbolize a finality, a hard stop. This can make projects, which were running smoothly up until the deadline, fail.

According to a new study, though, we've been thinking about deadlines all wrong because if we really want to get the most out of our projects, deadlines should be just as flexible as every other small step it takes to complete a goal.

"Our society tends to think of deadlines as less flexible than other aspects of a project, but in reality, that's often not the case," said Tom Logan from the University of Michigan where the study was written. "When we recognize that, it enables us to do some really novel things."

Logan and his team say that if organizations embrace flexible deadlines and treat them as goals instead of hard stops, they can expect a 40 percent boost to project completion. That's nothing to shake a stick at. 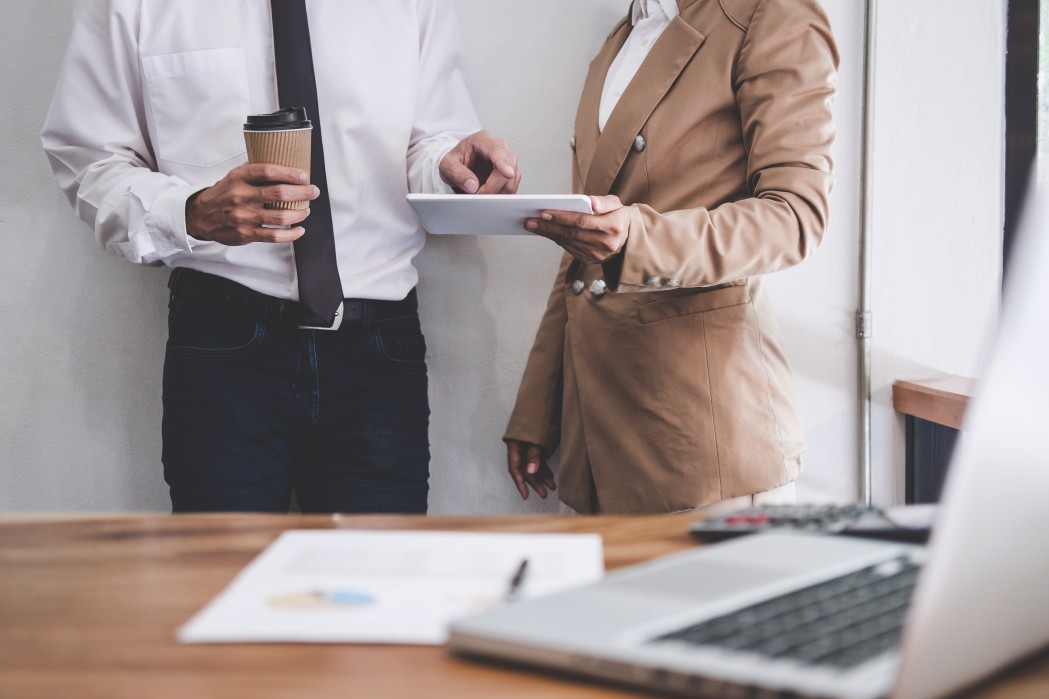 Basically, to get this boost, stakeholders need to understand the uncertainty that comes along with any sort of project, especially large ones. In other words, things happen. If deadlines are too strict to allow this level of uncertainty, they are hard to meet and may cause the project to fail or yield poor results.

“We can’t eliminate that uncertainty, but we can often quantify it. And I’ve found that the value of doing that is very big.”

How to Get Results

Okay, so how are you supposed to actually get these results?

According to the team, you need to sit down and have an open and honest discussion with the stakeholders to set expectations. These expectations, however, need to include optimistic and pessimistic completion dates and those dates have to go even further than they traditionally do. This is where fully discussing uncertainty comes into play.

“Stakeholders are always dealing with a complex set of uncertainties, but those uncertainties are rarely shared with project managers. The goal is to bring the two worlds closer together and incorporate the knowledge that’s uncovered into the management process,” Bordley said.

“I like to ask stakeholders to think of a situation that would cause a deadline to get pushed forward by a month, for example. Tell me about that situation, estimate how likely it is to happen. Focus on the extremes. That way, you end up with optimistic and pessimistic deadlines that are more than just numbers.” 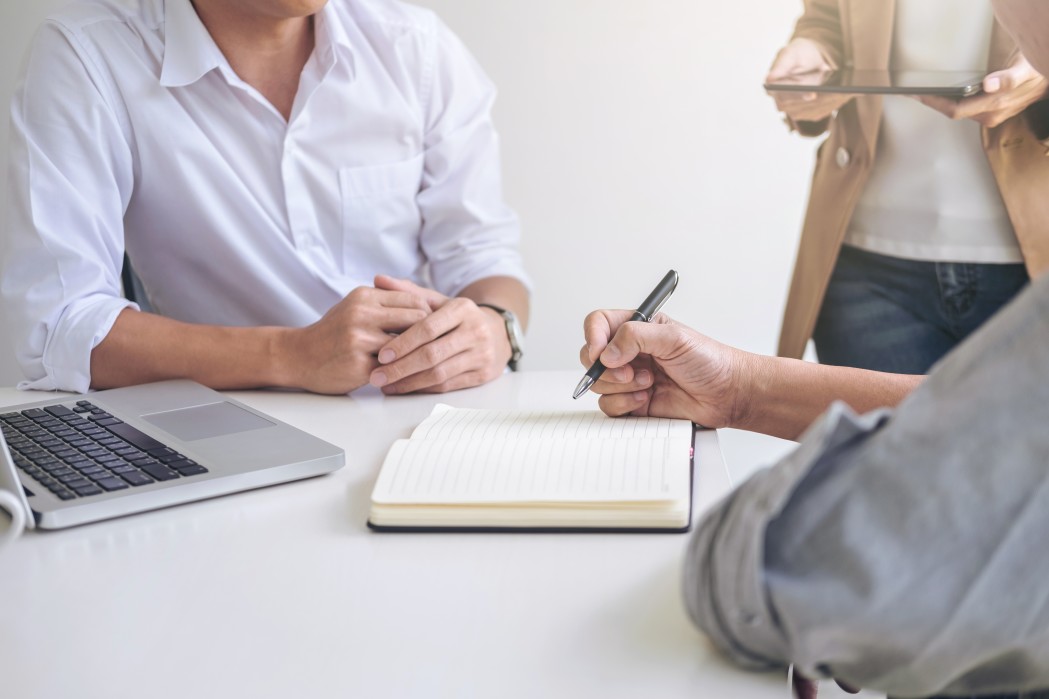 Once those deadlines are created, the team says that project managers need to create a 'virtual activity' within their management systems. This activity will start at the optimistic deadline and end on the pessimistic deadline.

What this is basically doing, minus all of the technical project management system jargon, is creating a bullseye. Consider this: a normal deadline is a very, very small bullseye. For this example, let's say the deadline is next Wednesday by noon. That's basically a 12-hour window on a specific day.

If you come to an agreement with your stakeholders, they should then understand that the project will likely be completed somewhere in the middle of those dates. This creates a much, much larger bullseye. In reality, this target will be even larger since we're using a very tight schedule for this hypothetical example.

“This technique can save a manager from spending a lot of time and resources on a deadline that might not matter much in the end,” Bordley said. “If it’s soft, the manager can quickly see that it’s soft and focus resources on other requirements that are less likely to change.”

In summary, what needs to happen here is that deadlines needs to become a larger targets, which will allow projects to be completed on time while not being rushed. With everyone on the same page, projects flourish better than if they had a hard stop deadline.

Putting It to the Test

With all of that figured out, the team set about testing their hypothesis using a computer model that ran 1,000 simulated projects. First, they used an industry standard model (PERT), which basically uses optimistic and pessimistic deadlines to find an ideal hard deadline. Then, they used their method that makes deadlines uncertain. 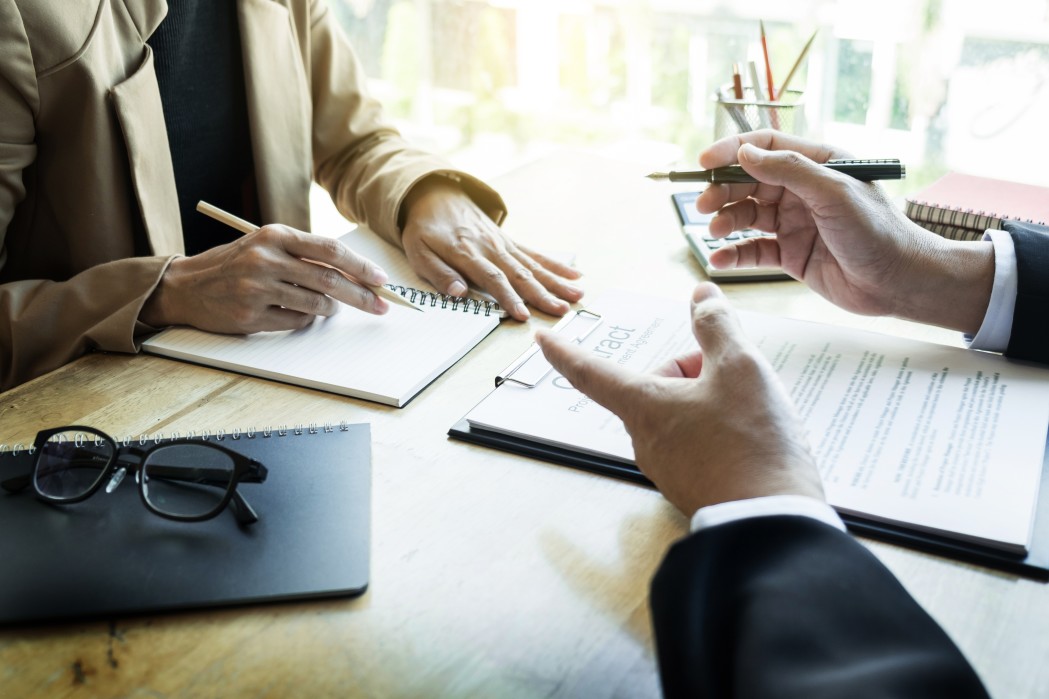 In the end, they found that their method led to 40 percent increased project success. But what does that mean?

"That improved success rate can manifest itself in a variety of ways, including more timely completion, projects that are better tailored to their original requirements and improved profitability," the university reports of the findings.

This open-ended result is likely because success means different things for different projects.

Computer modeling and technical aspects aside, the takeaways of the team's findings are clear: deadlines need to be more flexible to account for uncertainty. Things come up all of the time and even the most simple project on paper can hit a few snags.

To overcome this uncertainty, deadlines need to have a window of completion starting with the optimistic deadline and ending with the pessimistic one. This will allow stakeholders to know when the project will be done while also giving the team doing the project ample room if something should come up.

In the end, the team's study argues for common sense practices when it comes to deadlines. Projects are never what they seem, and everyone involved should understand that they may be completed faster or slower given the level of uncertainty involved. We hope that more research like this comes out in the future so that we can better understand how to give our projects a boost.

The study was recently published in the European Journal of Operational Research. Read the full study for yourself here.

The HR News Wire: Everyone Seems Like They Want to Quit Their Jobs. Here's a Round-Up
Read more
30 April
by Josh Hrala