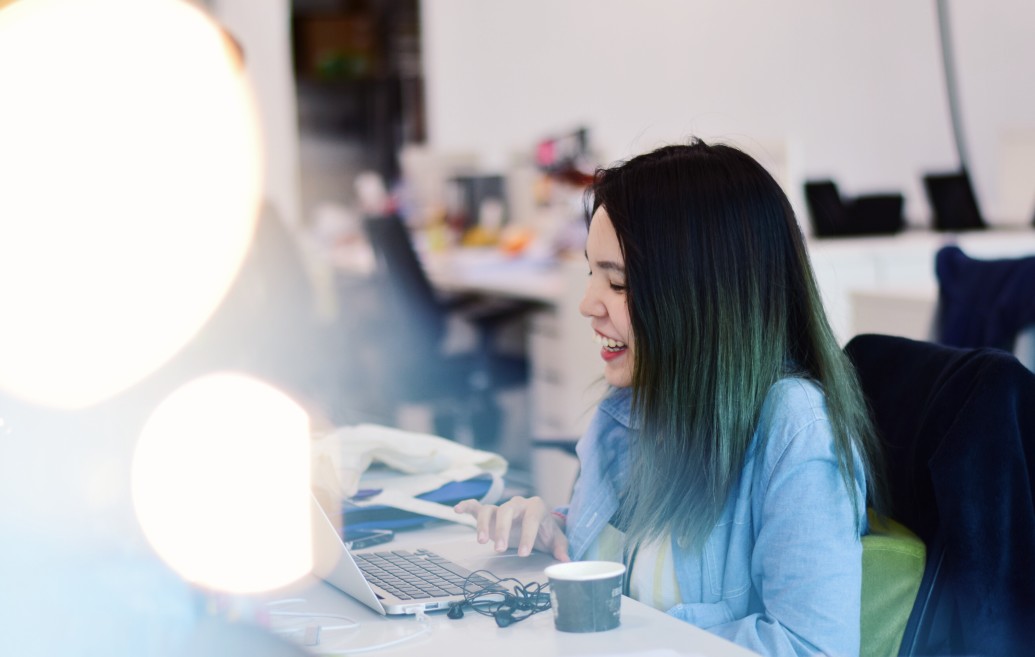 Near-record low unemployment has companies fumbling to find the best ways to recruit and retain workers. Our research suggests a sure-fire way to do just that: give them a real stake.

By that we simply mean sharing some of the profits and even ownership with the men and women who are fundamental to their companies’ success.

Most Americans say they want it. A recent government survey found that vast majorities of respondents across the political spectrum prefer to work for an employee-owned company than an investor- or state-controlled business.

Perhaps that’s one reason why the idea is gaining steam on Capitol Hill and on the campaign trail, with several plans being floated – including ones by Sen. Bernie Sanders and Sen. Elizabeth Warren – to share more corporate control and profits with workers.

After conducting a massive, multi-year study of shared capitalism, we found that not only is it good for workers, it’s good for the bottom line too.

U.S. businesses have a variety of ways to share their gains with workers, from offering cash profit sharing to giving them the opportunity to purchase stock at a large discount. Another recourse is the Employee Stock Ownership Plan, known as an ESOP, which allows companies to use credit to buy shares that are later distributed for free to employees.

Past research has shown the benefits for workers. A survey that has tracked 5,504 younger men and women since 1997 – when they were in high school – found that participants who worked at companies that gave employees some ownership reported higher wages and wealth and better benefits and job quality than their peers, regardless of industry or the person’s demographics. 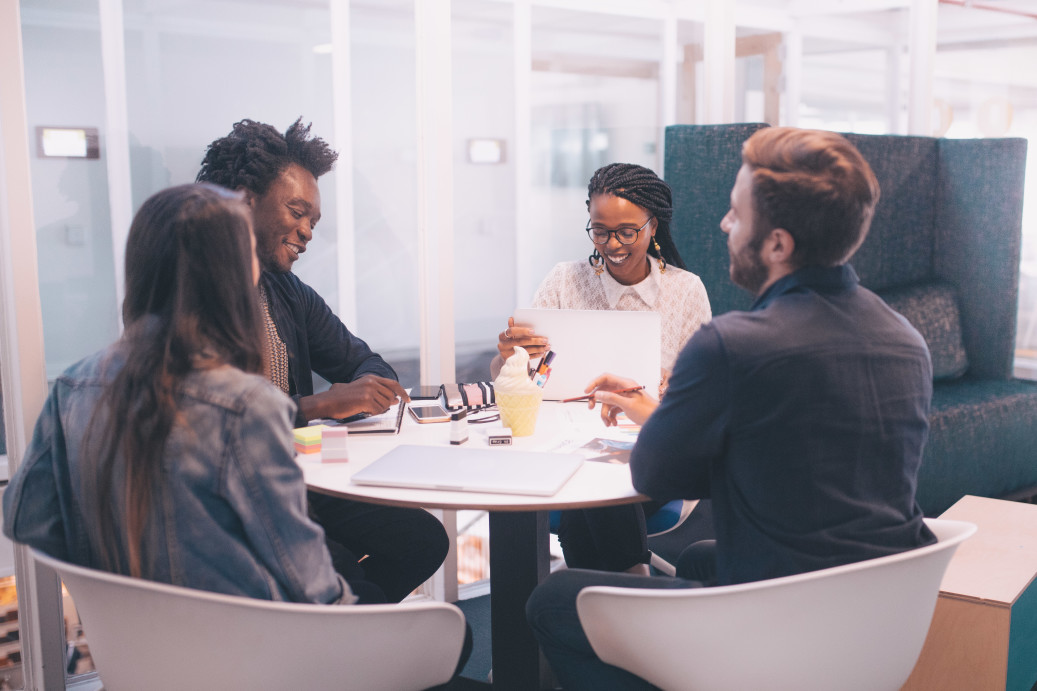 When interviewed in 2013 – when the workers were aged 28 to 34 – their wages were a third higher and their median household wealth was about double. A followup study in 2018 showed that the employee share-owners continued to have better jobs, benefits, earnings and wealth.

And a 2018 survey by the National Center for Employee Ownership found that workers in ESOPs reported an average retirement balance of US$170,326, more than twice the national average of $80,339.

Businesses that are majority- or part-owned by employees cover a wide range of industries, such as supermarkets like Publix, clothing makers like Gore and consumer goods company Procter & Gamble. Others, such as automaker Ford and airlines Delta and Southwest, offer generous profit sharing programs.

The U.S. government’s General Social Survey reported that 38% of employees said they received a share of their comany’s profits in 2018. Although that seems like a lot, the average payout is just $2,000. And smaller businesses – which make up the majority of U.S. enterprises – are much less likely to engage in profit or equity sharing with employees.

Best Companies to Work For

Our research team at Rutgers, in collaboration with the Sloan Foundation and Harvard economist Richard Freeman, wanted to delve deeper into the data on what both workers and companies gain from profit sharing and how those benefits accrue over time.

To do so, we studied the 800 companies that applied for Fortune Magazine’s 100 Best Companies to Work For competition from 2005 to 2007. In total, these companies were responsible for 10% of all sales and employment in the U.S. at the time. About one-fifth had Employee Stock Ownership Plans or another form of profit sharing.

To get a sense of how these companies performed financially, we looked at return on equity data compiled by Standard & Poor’s. Return on equity is a common measure of financial performance that divides net income by shareholder equity.

As part of the application process, the Great Place to Work Institute conducted independent surveys of more than 230,000 employees at all the applicants over the three-year period. 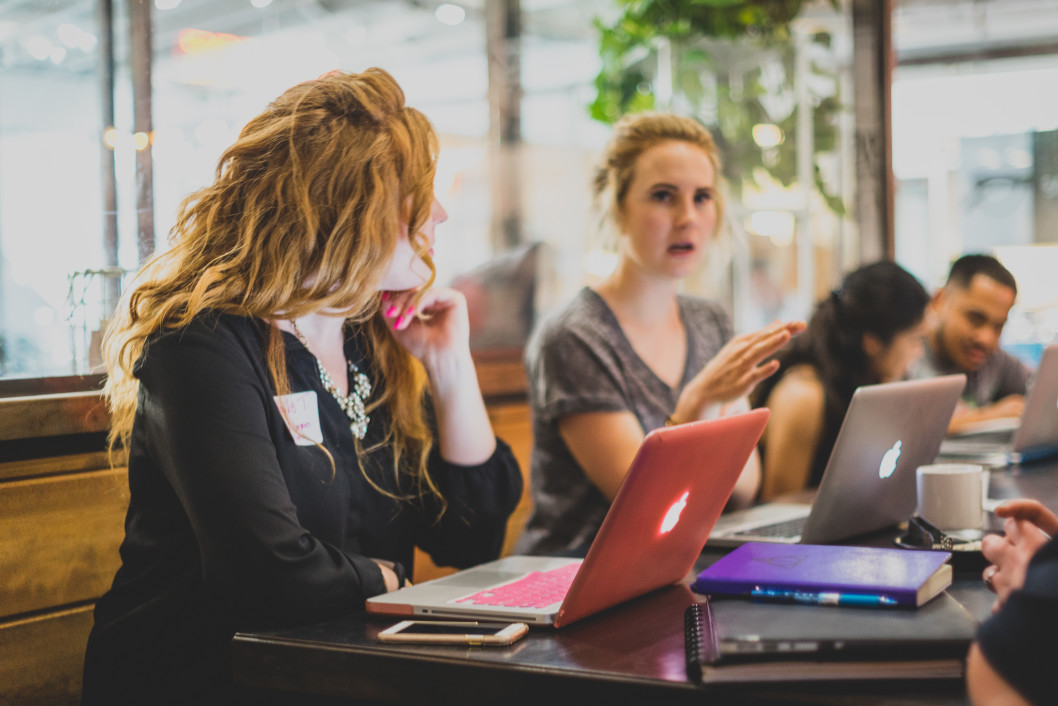 After compiling the data from all these surveys, we found that companies that offered workers both equity compensation and profit sharing performed statistically better than the others on a variety of measures. For example, their workers were substantially more likely to say that their company had a collaborative management culture, that they were getting a fair share of compensation and that their company was an “excellent place to work.” They were also much more likely to say they intended to stay for a “long time.”

All of this translated into better results for the companies as well. Specifically, we found that businesses offering these benefits had a much lower voluntary turnover rate – workers were half as likely to leave – and a return on equity 12% higher than their peers.

Bottom line: Sharing the fruits of a company’s success with workers makes the latter happier while helping – or at the very least not hurting – the former’s profitability. On top of all this, these kinds of shared capitalism can reduce inequality.

That’s why we believe the government could do more to encourage it by considering offering tax incentives to both large public companies and small businesses to share profits or create employee share ownership plans. An example of this is a bipartisan bill signed into law in August that lets the government make loans employees who want to buy our retiring small business owners.

If that’s not a clear win-win for all involved, we don’t know what is.

The HR News Wire: Everyone Seems Like They Want to Quit Their Jobs. Here's a Round-Up
Read more
28 June
by Joseph Blasi, Douglas L. Kruse, and Maureen Conway, The Conversation