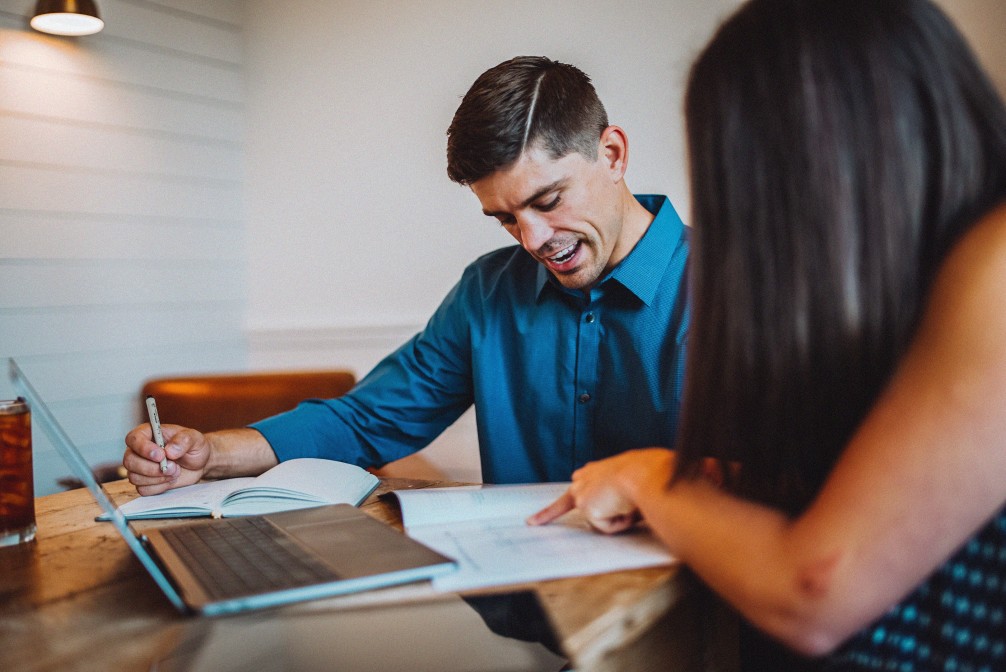 Want to Give Your Workforce a Boost? Be a 'Servant Leader'

Companies and leaders are always on the look out for ways to increase productivity, morale, and engagement, but finding a solution is often muddied by over-complicated programs and offerings. Now, new research from the University of Exeter Business School has found that the answer is quite simple: be a servant leader.

The team says that servant leaders create a positive work culture that instills trust and fairness in their workforce, which creates loyal and positive team partnerships that can help a business soar.

"Our work shows that, as we expected, a 'servant leader' style of management which is ethical, trustworthy and has a real interest in the well being and development of staff brings about real positives within the workplace," said the study's lead author, Allan Lee. 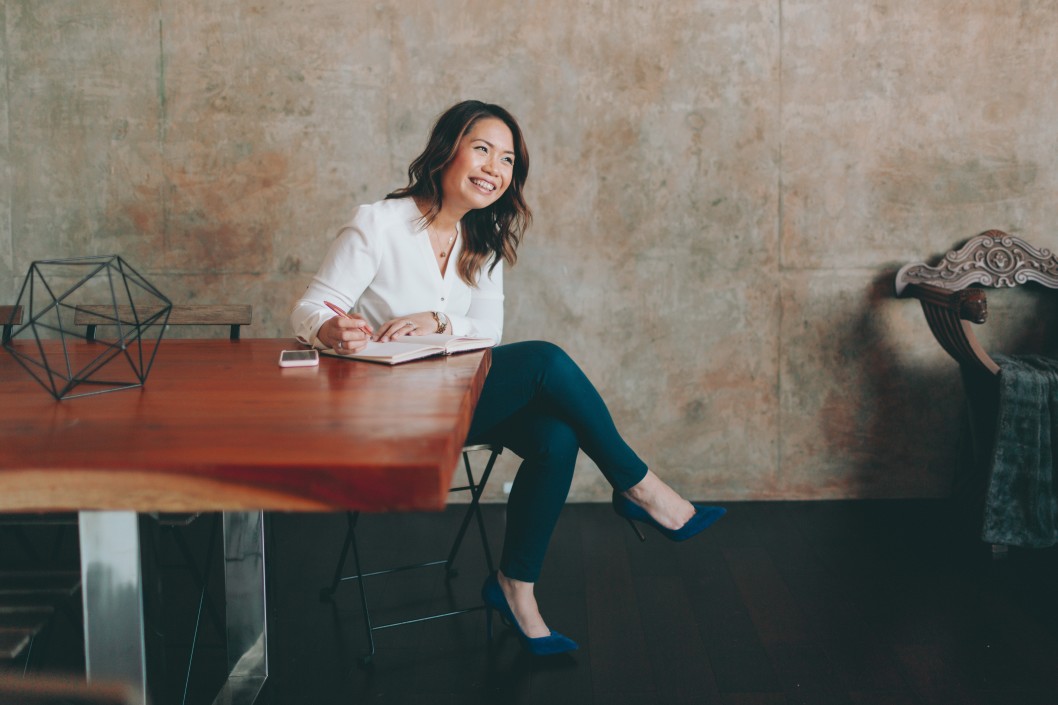 "Employees are more positive about their work and therefore also often feel empowered to become more creative. The result is a rise in productivity."

This is great news for leaders everywhere because using this type of leadership isn't all that hard. It just requires you to put your people first, feeling as though you have a duty to serve them in a way that gives them a boost.

Wait, What Is a Servant Leader In the First Place?

Before we go any further, a quick refresher is in order.

The term 'servant leader' was first coined back in 1970 by Robert K. Greenleaf in his essay The Servant as Leader. In that essay, Greenleaf describes a servant leader as this:

“The servant-leader is servant first… It begins with the natural feeling that one wants to serve, to serve first. Then conscious choice brings one to aspire to lead. That person is sharply different from one who is leader first, perhaps because of the need to assuage an unusual power drive or to acquire material possessions…The leader-first and the servant-first are two extreme types. Between them there are shadings and blends that are part of the infinite variety of human nature."

While some of that sounds an awful lot like philosophy, the takeaway is clear: servant leaders are motivated to serve their community, not by the idea of being a leader. They want to help everyone achieve their goals, which in turn allows them to achieve their own. 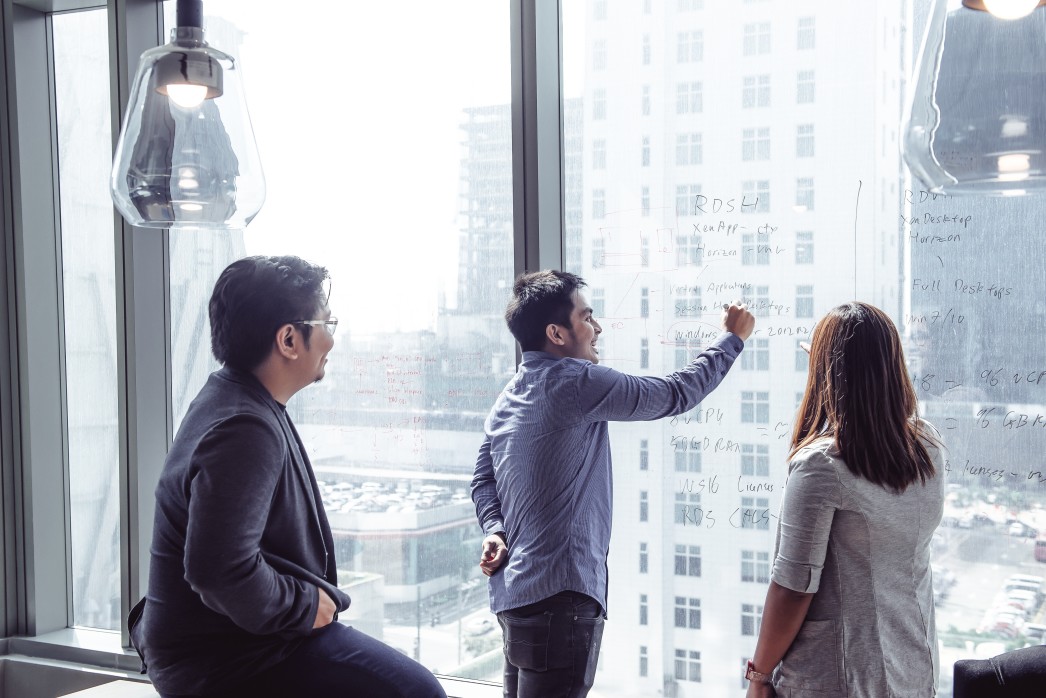 "A servant-leader focuses primarily on the growth and well-being of people and the communities to which they belong. While traditional leadership generally involves the accumulation and exercise of power by one at the “top of the pyramid,” servant leadership is different," writes the Center for Servant Leadership.

"The servant-leader shares power, puts the needs of others first and helps people develop and perform as highly as possible."

Back to the Study

Now that that's out of the way, back to the newly published study. To come to their conclusion, the team analyzed 130 previously published studies. In the end, they found that organizations who valued servant leaders created strong relationships between managers and employees.

This makes a lot of sense. After all, if a leader/manager has their staff member's best interest at heart, the relationship will logically be stronger than a leader who is obsessed with being in charge. It seems fair to say that no one enjoys working under people who are power hungry and flaunt their position as a leader.

Based on their findings, the team suggests that organizations create an environment where servant leaders can actually move up into leadership roles where they can use their powers for good.

"Given the results, we recommend organisations look to put 'servant leaders' into influential positions and that training programs and selection processes are aligned to make this happen," Lee said.

The team also said that organizations should foster work environments that focus on building trust, fairness, and high-quality relationships between staff members and their managers.

At the end of the day, the new study shows what we all were kind of thinking already: great leaders are not obsessed with being leaders. They lead because they want people to succeed. It turns out that this sentiment is now backed up by some cold, hard data.

The study was recently published in the Journal of Occupational and Organizational Psychology. Read the full study here.

When Remote Work Backfires: A Researcher's Take on the Digital Offices
Read more
03 May
by Josh Hrala

The HR News Wire: Everyone Seems Like They Want to Quit Their Jobs. Here's a Round-Up
Read more
03 May
by Josh Hrala