The Future of Work Will Rely on AI, But Don't Count Out Human Workers

12 November
by Katherine Newman, The Conversation

Artificial intelligence has replaced many skills in recent years – including the skills needed to do some human jobs.

The tech revolution has not gone unnoticed by American workers. A 2018 Gallup poll revealed that 70% of Americans believe AI will eliminate more jobs than it creates.

Democratic presidential candidate Andrew Yang has sounded the alarm, raising the prospect that millions are at risk for long-term joblessness.

I’m an expert on labor markets in the U.S., and I believe that AI will undoubtedly change the future of U.S. labor – but Yang is also exaggerating the impact AI will have on the workforce.

The solution to job loss sparked by automation lies less in Yang’s guaranteed income proposal, and more in reskilling the labor force, a process that would involve educating workers to do the jobs a more automated economy will require.

MIT economist Frank Levy has noted that AI generally automates parts of occupations rather than the whole job.

For example, people process information at work, while computers can only execute instructions. Even jobs that have shrunk because of automation include components that require human judgment.

This is why there are still occupations like customer service agents, even as automated processes have learned to handle many routine transactions.

Predictive models, which lie at the heart of AI, are never right all the time. Incidents that fall outside the boundaries of ordinary or routine decisions – for example, legal cases – have to be handled by people who can make complex decisions.

This means that low-skill jobs, the ones that can truly be replaced because they follow the same routines, are likely to disappear, while middle- and high-skill jobs are likely to grow.

But the results are not always easy to predict. For example, many bank tellers have been replaced by ATMs. But this development has lowered the cost of running a bank branch so profoundly that banks are sprouting on every corner in most major cities.

As a result of these two countervailing forces, the number of tellers has actually stayed roughly constant since the invention of the ATM, mainly because they were needed to service the nonroutine aspects of customer service in a growing number of branches.

Economists who study AI often underplay the gravity of the jobs losses it will create because they tend to look at the big picture.

Overall, new technology usually increases the demand for labor because it spurs growth. But for single-industry regions like Detroit with its auto factories or Appalachia with its coal mines, the big picture is little comfort.

Positive economic growth across the country – reflected in national trends – does not pay the bills for auto workers on the assembly line who have been replaced by robots. If they haven’t had the opportunity to become an expert in robot repair, they may have a hard time.

Yang – who believes that reskilling does not work – argues that the government should give every American US$1,000 a month so that they have time to ponder the right path.

Another presidential candidate, Sen. Elizabeth Warren, argues that Yang’s plan is a form of social security, and I believe she’s right. Giving people money works well for those who can no longer manage to work, but isn’t the right solution for people who need to remain in the workforce.

Instead, U.S. officials need to build ladders to middle-skill jobs that are growing rapidly. Institutes of higher education need to create certificates for technical courses so that current workers do not become obsolete.

Education is not an enterprise that should end after school.

That’s what the Germans learned decades ago when they created their “dual education” system that combines rigorous classroom training with apprenticeships on the shop floor.

That fusion has produced the world’s best-trained labor force in hundreds of occupations ranging from manufacturing to nursing. Rigorous national examinations in all those occupations certify just how much an apprentice knows and can do on the shop floor.

Although the U.S. pursued a similar path during World War II, most companies later abandoned it, mainly because employers were not willing to commit the kind of resources in the form of in-house training that the Germans willingly provide.

Investing in these forms of training will not happen just by giving people an allowance. Reskilling necessitates a federal and state investment as well as employer buy-in of the kind German companies are making.

Reskilling is not an inexpensive proposition. In 2010, the federal government, states and municipalities spent 7.2 billion euros – over $9 billion at 2010 exchange rates – on vocational education and training in Germany.

But I see it as the only sensible solution to keep workers – whether new to the labor force or experienced and determined to avoid technical obsolescence – ahead of automation, productively employed in the industries of the future and able to take care of themselves.

12 November
by Katherine Newman, The Conversation 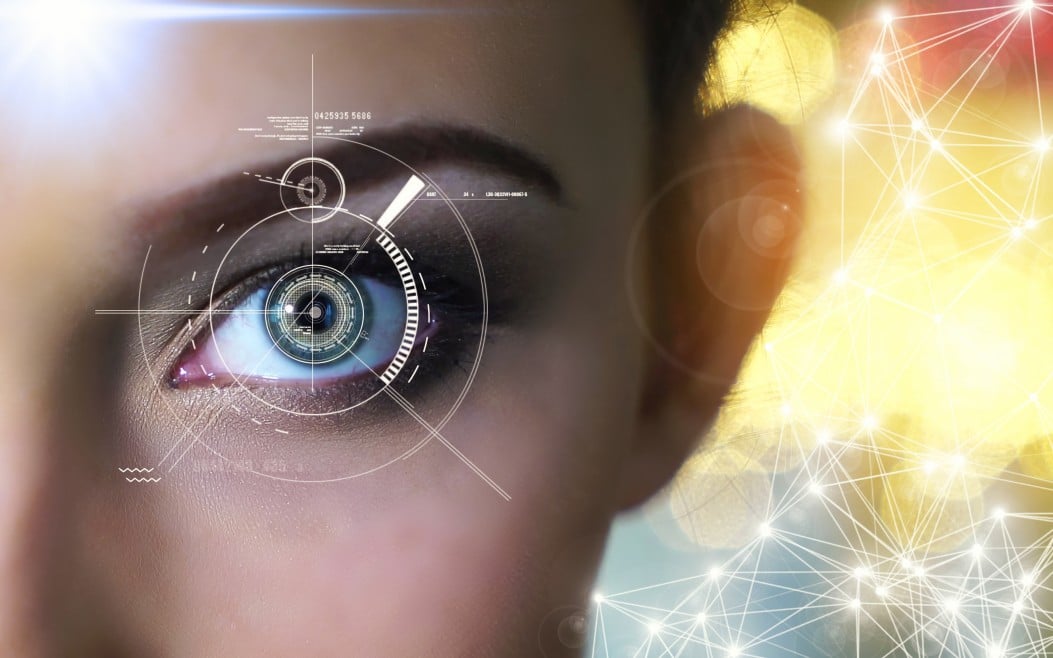 The HR News Wire: As AI Takes Over, the Demand For Creative Jobs Increases
Read more
12 November
by Katherine Newman, The Conversation