The Future of Work Won't Be Jobless, According to a Labor Economist

25 September
by Wayne Simpson, The Conversation

There is now widespread anxiety over the future of work, often accompanied by calls for a basic income to protect those displaced by automation and other technological changes.

As a labor economist, I am in favor of more efficient redistributive taxation through the application of refundable tax credits, which amounts to an income-tested basic income or negative income tax.

But I am more skeptical about the specter of a future without work.

And if the future isn’t scarred by massive, widespread technological unemployment, a basic income would be neither outrageously expensive nor the be-all and end-all of the policy measures that society needs.

The reasons for my skepticism about a future without work rests in the evidence to date.

First, the long history of technological displacement of workers has coincided with massive job creation, a process known as creative destruction that Austrian economist Joseph Schumpeter recognized as the heart of economic progress.

From the Industrial Revolution in the 18th century, there has been significant anxiety about technological unemployment without much evidence to support it over the short or long term.

Second, Canada’s own record has been one of modernization and transition and corresponding job obsolescence, without job scarcity. Our employment rate has risen steadily from 53 percent in 1946 to more than 61 percent today, despite rising school attendance rates and earlier retirement. Our inability to foresee the jobs of the future should be tempered by the realization that they have always appeared in the past.

Don’t get me wrong. My skepticism about a jobless future driven by automation doesn’t ignore the substantial disruption each and every technological wave has introduced. Jobs are displaced just as new jobs are created. Older workers in established occupations often bear the brunt of this progress, as the long history of the displacement of factory workers by machines and robots illustrates.

Indeed, one important cause for concern at this time is the growing pace of technological change and the notion that artificial intelligence and machine learning will be a real game-changer. This is a valid concern, one that makes worker flexibility and adaptability more important than ever before.

Other causes for concern are the growing international evidence of greater inequality of earnings and incomes and wage stagnation for less educated workers since the 1980s.

Research in the United States explains the wage stagnation of less educated workers in terms of shifting job opportunities. More specifically, the research classifies jobs as low, middle and high skill. It finds that middle-skill production, office and sales occupations of non-college-educated workers have disappeared and been replaced by low-skill manual and service occupations, particularly in urban areas where wages are higher.

For college-educated workers, on the other hand, the disappearing middle-skill jobs have been replaced with high-skill professional, technical and managerial occupations. My preliminary research matches this skill classification by occupation to Census microdata from 1971 to 2016 to see if there are comparable developments in Canada.

Interestingly, there’s no evidence that middle-skill jobs are disappearing in Canada, according to my findings. Rather, I’ve observed a steady decline in low-skill manual and service occupations throughout the period from 1971 to 2016. 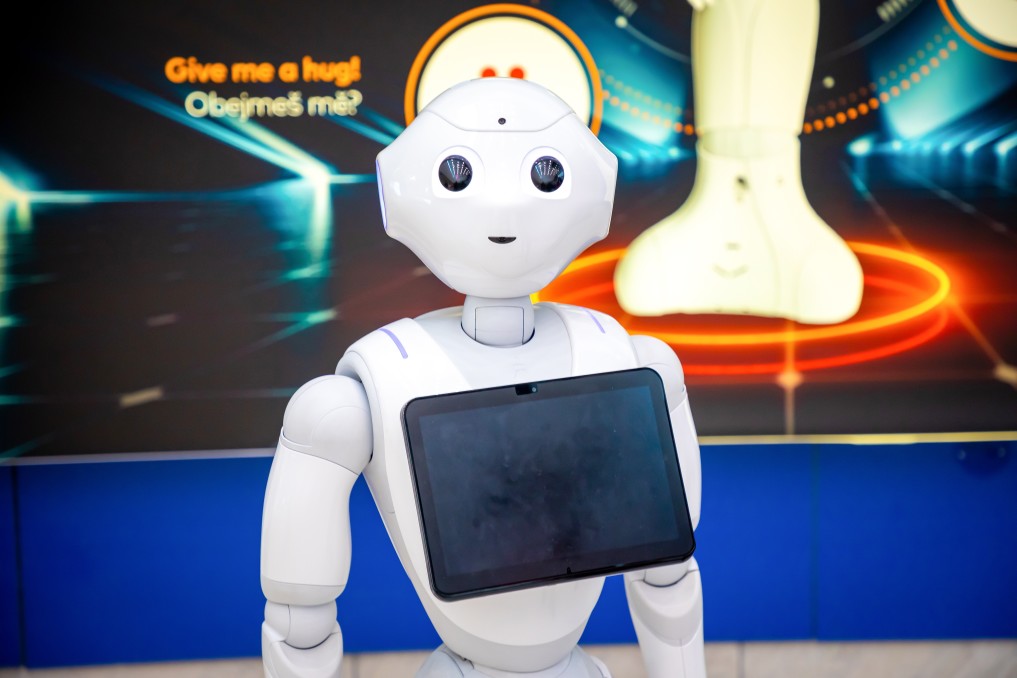 This decline is coupled with a decline in middle-skill production, office and sales occupations between 1981 and 2001 that reversed between 2001 to 2016, and a steady increase in high-skill professional, technical and managerial occupations, especially up to 2001.

Middle-skill jobs, including skilled trades in manufacturing and construction and white-collar secretarial and administrative jobs, remain accessible to all education groups. The proportion of middle-skill jobs for workers without post-secondary education actually rose from 41 to 45 percent while falling only modestly for workers with a university degree.

Both workers with university degrees and workers without post-secondary education have experienced growth in high-skill jobs; the dichotomy found in the U.S. does not show up in the Canadian data, perhaps simply a reflection of differing industrial structures.

Whatever the reason, these more optimistic findings, especially for workers with less education, may account for more moderate income inequality in Canada. But they also point to significant changes in employee skill requirements that must often be dealt with mid-career.

Rather than obsessing about mass technological unemployment, of which there’s scant evidence so far, we’d better make sure that our education and training programs, as well as our income support programs, are up to the task of preparing Canadians for the more sophisticated job requirements of the 21st century.

25 September
by Wayne Simpson, The Conversation

When Remote Work Backfires: A Researcher's Take on the Digital Offices
Read more
25 September
by Wayne Simpson, The Conversation

The HR News Wire: Everyone Seems Like They Want to Quit Their Jobs. Here's a Round-Up
Read more
25 September
by Wayne Simpson, The Conversation