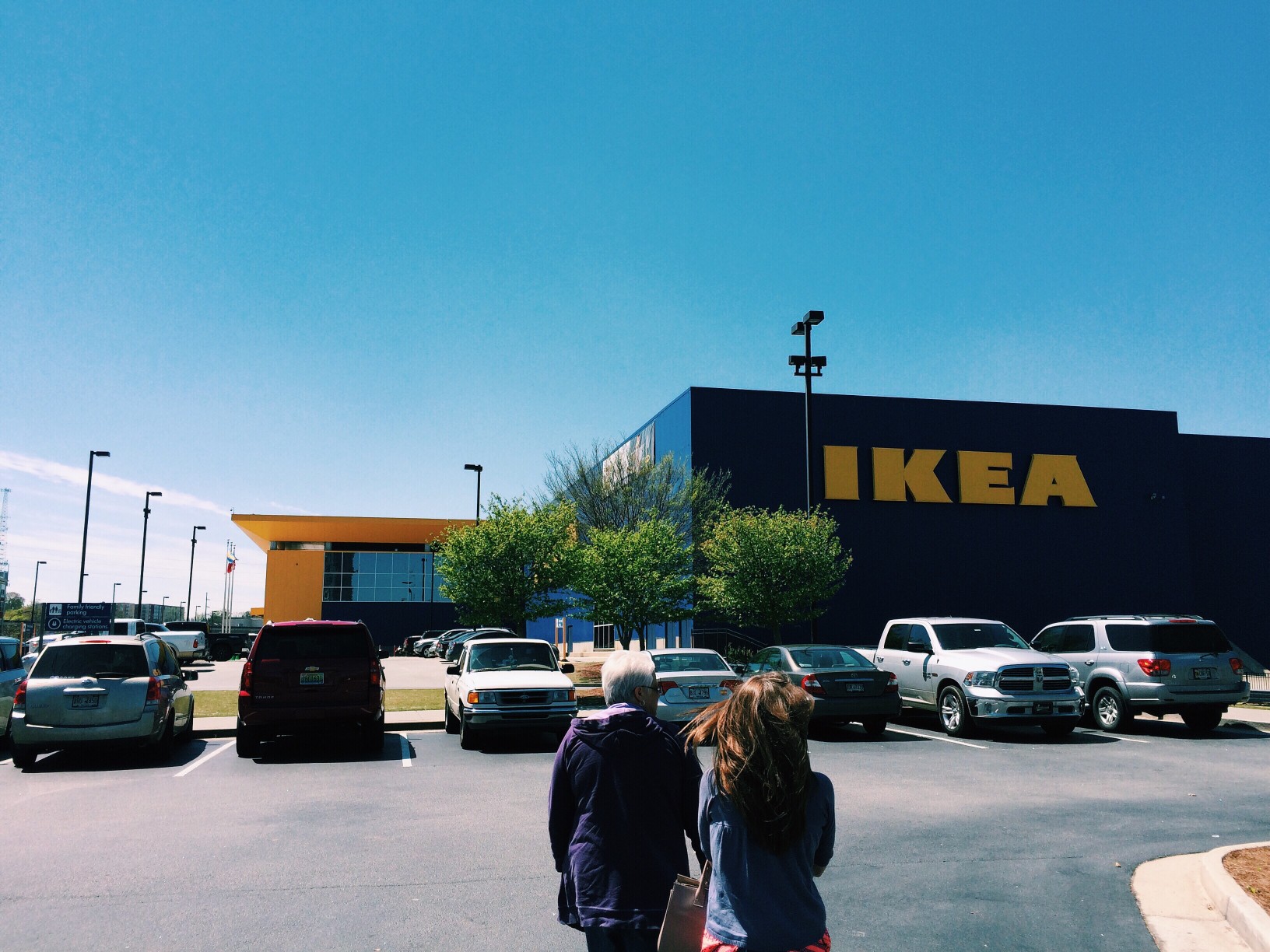 The IKEA Effect and the Power of Laboring

There are some anecdotes just so good that almost every story about a particular economic principle begins the same. So too this article begins with cake mix.

In the 1950, the story goes, US food company General Mills wanted ideas on how to sell more of its Betty Crocker brand of instant cake mixes. It put psychologist Ernest Dichter – the “father of motivational research” – on the case.

Dichter ran focus groups. Change the recipe, he then advised the company. Replace powdered eggs in the cake mix with the requirement to add fresh eggs. All-instant cake mix makes baking too easy. It undervalues the labor and skill of the cake maker. Give the baker more ownership in the final result.

And the rest is history.

It’s likely this story is extremely over-egged. Inconvenient facts include another company, Duncan Hines having a cake mix recipe using fresh eggs (developed by food chemist Arlee Andre) as early as 1951. And in 1935, the company P. Duff and Sons was granted a patent for a cake mix using fresh eggs.

“The housewife and the purchasing public in general seem to prefer fresh eggs,” the patent reads, “and hence the use of dried or powdered eggs is somewhat of a handicap from a psychological standpoint.”

Even the book sometimes credited as the source of the Dichter anecdote, Something from the Oven: Reinventing Dinner in 1950s America, by Laura Shapiro, says that “if adding eggs persuaded some women to overcome their aversion to cake mixes, it was at least partly because fresh eggs made for better cakes”.

Nonetheless it is the story of Dichter making a profound psychological insight into consumer behaviour that has passed into legend.

Almost seven decades later, the idea of making things more laborious to get consumers to value them more is an established marketing tactic.

We now know it as the “IKEA effect”.

The IKEA effect – “that labour alone can be sufficient to induce greater liking for the fruits of one’s labour” – was named in a 2011 paper in the Journal of Consumer Psychology by Michael Norton, Daniel Mochon and Dan Ariely. They chose the name because products from the Swedish manufacturer typically require some assembly. 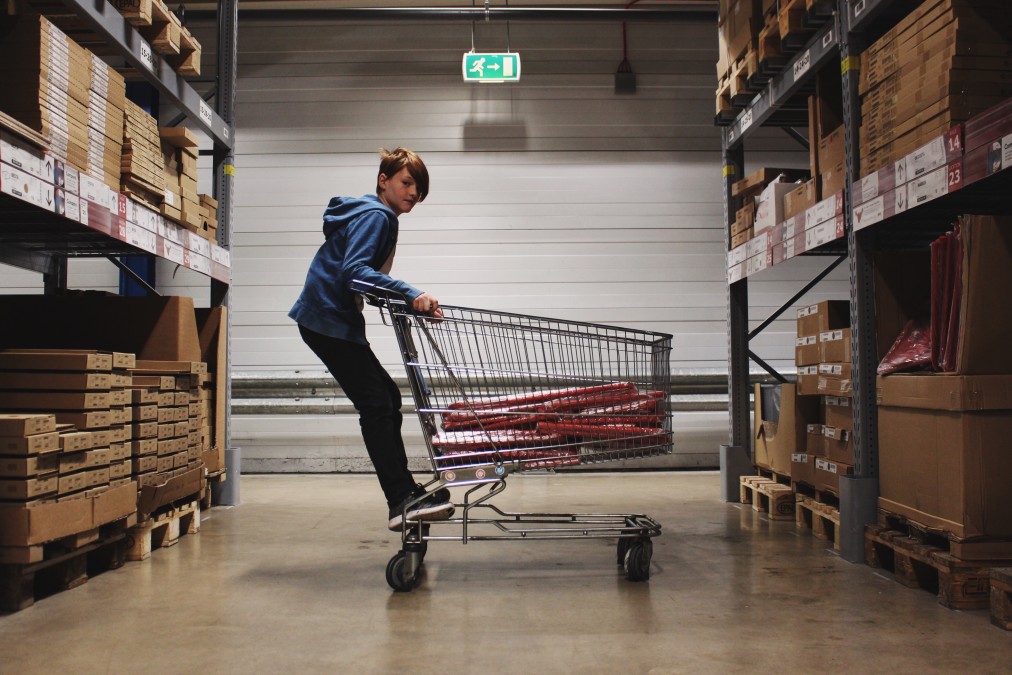 Their paper also begins with the cake-mix story. It concedes there might have been other reasons General Mills increased its sales – an alternate view is that the icing on the cake was, in fact, the icing on the cake – but the authors were still enthused by the idea that “infusing the task with labor” was a crucial ingredient.

To empirically confirm this phenomenon, and its limits, they conducted experiments that involved assembling IKEA boxes, folding origami and building with Lego. The results showed participants valued items they assembled themselves more than items assembled by someone else.

The following graph shows the results from one of the experiments, in which participants were asked to fold origami cranes or frogs and then bid to buy the creations. The bidding phase also included origami made by expert folders. They tended to see their own creations as much more valuable than those made by other participants, and almost equal in value to the expert origami.

The experiments also showed the effect had limits.

When participants spent too much time building or deconstructing their creations, or failed to complete the task, their willingness to pay for the item declined.

The following graph shows the results of the experiment in which some participants built an IKEA box, while others were allowed to complete only half the steps required to build the box.

Those who got to complete their box valued it much more, shown by their willingness to pay to keep it. “Most importantly,” the paper notes, “this increase in valuation was not limited to only participants who considered themselves DIYers.”

The IKEA effect is connected to, but not quite the same as, a number of other important economic behaviors.

First, there is the endowment effect, in which simply owning a product increases its perceived value. Though this effect has long been recognized, it was formally named by economist Richard Thaler in a 1980 paper. Since then many studies have demonstrated that individuals usually want more money to give up something they own than they are willing to pay to acquire a similar item from someone else.

Second is the psychological idea of effort justification. This goes back to studies in the 1950s. The idea is that an individual who makes a sacrifice to achieve a goal rationalizes the effort by attributing greater value to the achievement. In one celebrated study, for example, women made to undergo an embarrassing initiative to join a social group subsequently rated membership of that group higher than those who did not.

Third is personal preference, which is expressed in consumers being attached to particular brands. Being involved in the creative process might be regarded as an extension of this attachment to individual tastes, something companies seek to leverage through customization options. 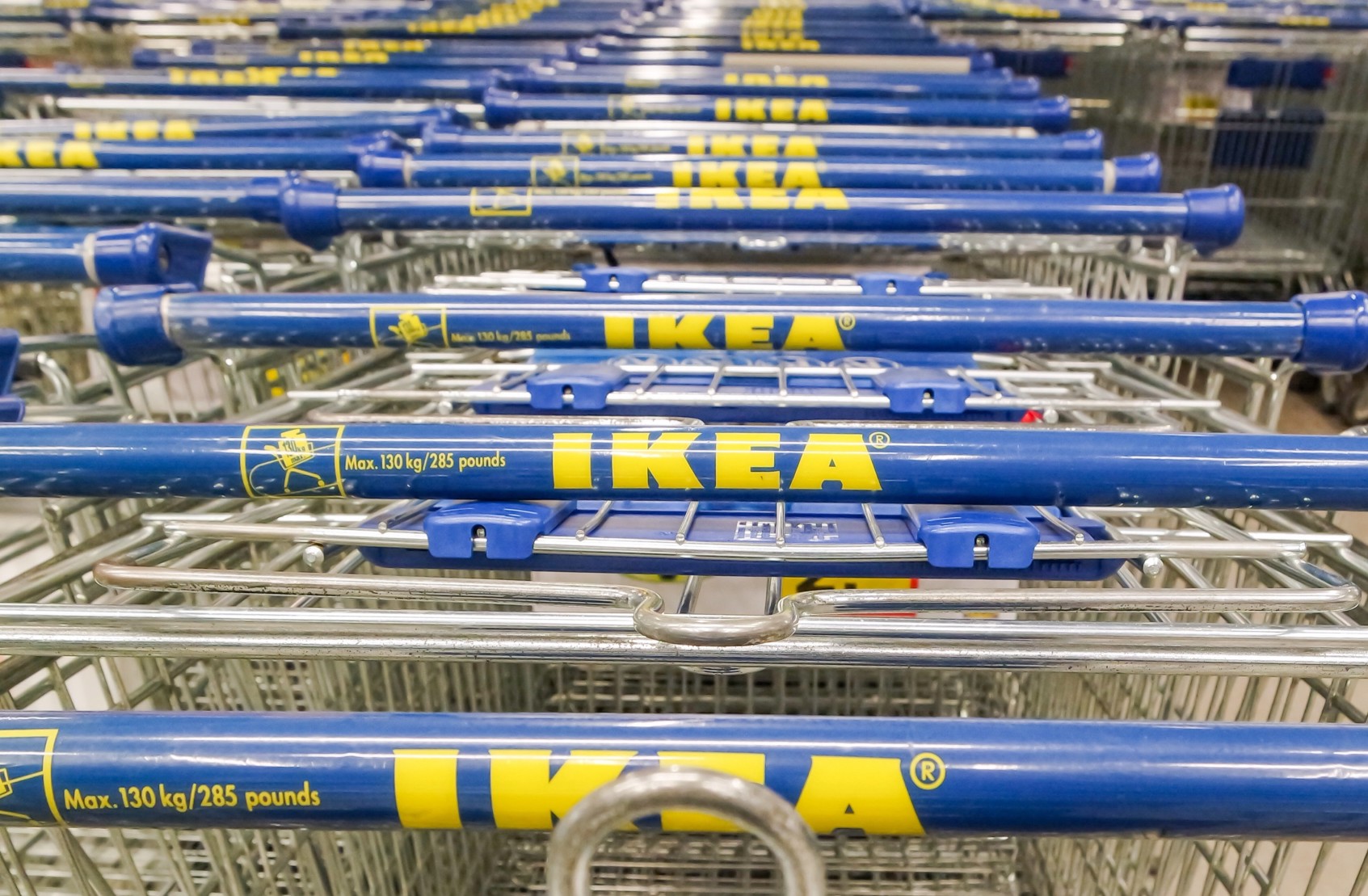 In their experiments Norton, Mochon and Ariely were very careful to control for these effects. For example, none of the items they had participants assemble entailed customization.

Their findings have been supported by subsequent studies that disentangle ownership and personal preference from valuing the fruits of one’s labor.

Having customers do most of the work, feel great about it, and at the same time perceive they have attained “greater value for money’” is the Holy Grail for marketers.

Even if the Dichter cake-mix story is more legend than history, food and grocery brands are using the IKEA effect to attract new “value-seeking” customers.

Consider the “ready-to-create” meal kit – prepackaged raw ingredients you prepare and cook yourself. These meals seek to balance the desire for convenience with concerns about about healthy eating and the pleasure of cooking.

Brands getting in on the action include YouFoodz (known for its convenient “ready-made” meals) launching “ready-to-create” options, and Pataks (known for its “pre-made” curries in a jar) offering “curry kits."

Market research company Nielsen estimates more than one million Australian households will buy meal kits by the end of 2019.

While many retailers focus their efforts on speedy deliveries and ready-made, convenient solutions, the IKEA effect suggests the secret to success may be to make things a little more challenging.

The HR News Wire: Everyone Seems Like They Want to Quit Their Jobs. Here's a Round-Up
Read more
26 April
by Gary Mortimer, Frank Mathmann, and Louise Grimmer, The Conversation