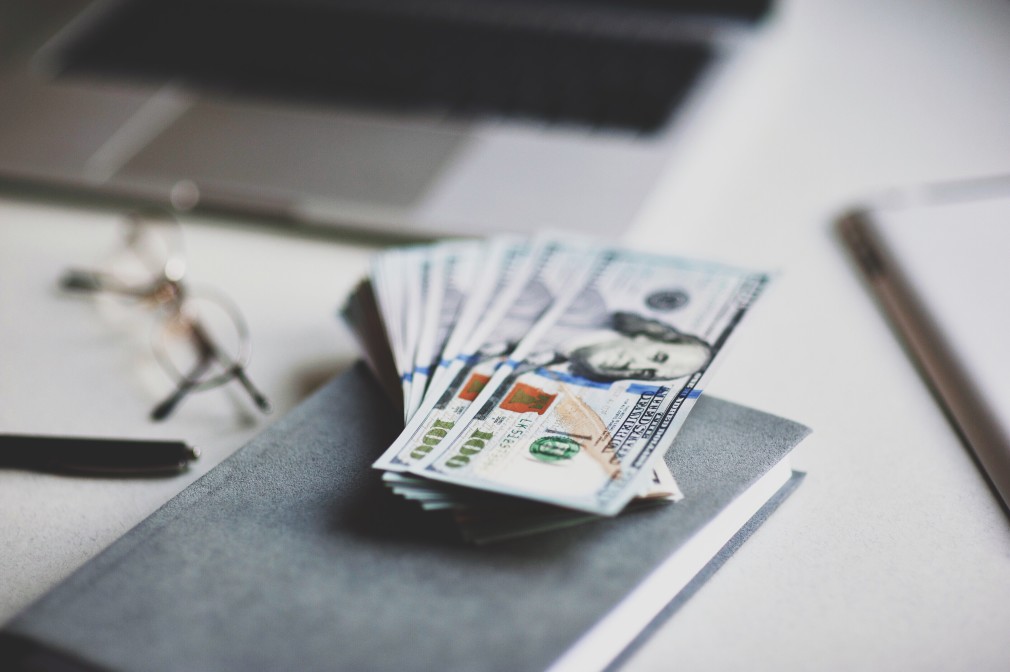 HR News Wire: Why 88% of Workers Are Open to Taking a New Job

The HR News Wire is a weekly column that explores breaking HR news and research. This week, we look at a new study that found that a whopping 88 percent of workers are open to the idea of switching jobs. The reason? Pay and culture. But what does that say about employee engagement?

In today's tight labor market, everyone is paying close attention to employee engagement, satisfaction, and fulfillment. All three of these factors play a role in how much an employee truly likes working at an organization and is also a pretty strong indicator if they will leave or stay, especially with the market empowering workers to job hop more than ever.

But why do people job hop in the first place? What motivates them to do so? According to a new study by researchers from Ajilon, it comes down to two things: pay and culture.

That's not the most surprising thing that the team found, though. The real kicker is that a whopping 88 percent of those asked said that they would consider a new opportunity. One-third said that they were actively looking. That's a huge portion of workers.

Let's dig in here to see if we can gain some insights.

First off, here's how the team kicked off their report.

"To help guide the information included here, we asked over 1,000 employed professionals about things like salary, benefits, interviewing, job search, relocation and more," they write.

"What we found is that 88% of your workforce is one good opportunity away from leaving you stranded."

That's definitely a strong message. To come to that conclusion, like they mentioned above, the team asked 1,000 full-time workers about a slew of different things from interviewing to job hunting and more.

Besides the fact that many, nearly all, were open to a new opportunity, they also aimed to answer why.

According to Valerie Bolden-Barrett from HR Dive, pay was one of the biggest reasons for this. The study found that 61 percent of participants claimed that a nine percent pay increase would be enough for them to take up a new role. They also found that being underpaid was a big reason, too, with 30 percent of participants saying that it would cause them to look for a new job. 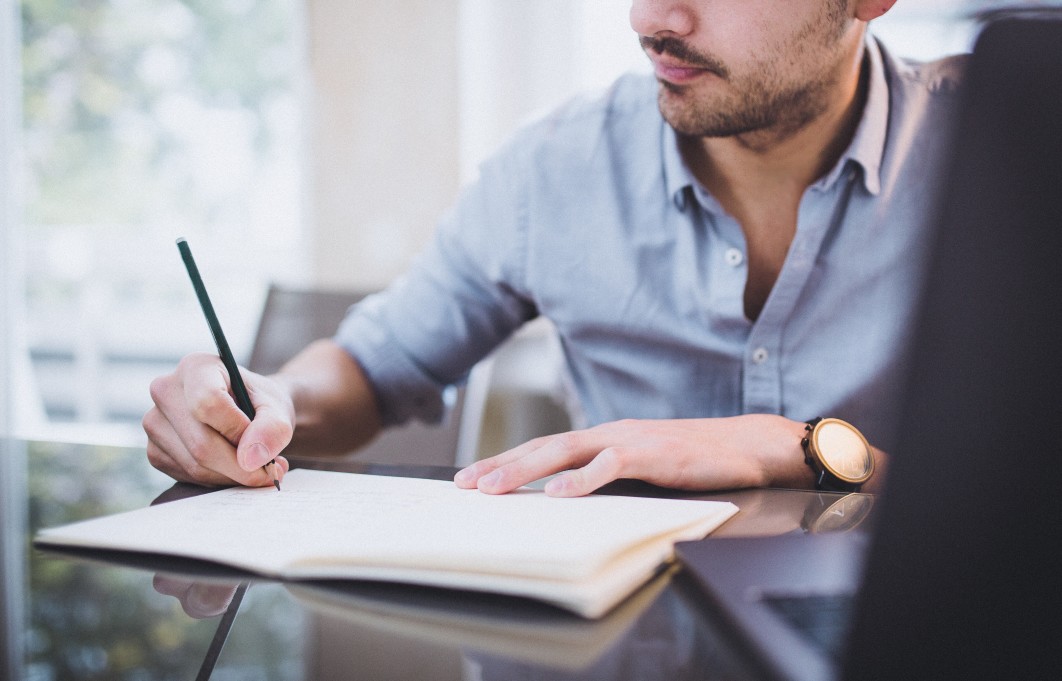 On the other hand, the team also found that culture plays a big role, as well.

"Results also indicate that having a bad boss is nearly as bad as a non-competitive salary, with 29.6% of respondents saying a bad manager or boss would most likely cause them to try to find a new job," the team said.

This is also heightened by the fact that over half - 54.2 percent - of those asked said that one of the top reasons they haven't quit their job is because they like their boss, coworkers, and teammates. Coming in second was benefits - like healthcare - which was reported as the reason for staying by 47.8 percent of participants.

"We are experiencing an even tighter U.S. labor market than previous years, empowering job seekers and employees to be more selective when considering new opportunities and specific in their benefits expectations," said David Alexander, president, Accounting Principals and Ajilon.

What Does This Mean for Employee Engagement?

The true impact of this study is that it suggests that employees are still very motivated by pay despite the current employee engagement boom.

Yes, culture matters - of course it does. People don't want to work at a place that doesn't value them or provide them a pathway for development. However, this is, after all, business. And that means that company's have to put their money where their mouth is. If they truly value a person's labor, they're going to need to pay for it because if they don't, someone else will.

This seems harsh, but if the study is to believed, it's totally true.

When it comes to employee engagement and satisfaction, these two topics cannot go ignored. Basically, you have to pay your staff the right amount for their skills, but you also have to have the cultural pieces in place, too. Missing either one of these issues can create turnover, which is especially bad in our current market climate.

Pay, for some reason, isn't brought up all that often when talking about engagement, but it really should be. After all, if someone is struggling to pay their bills because they are drastically underpaid for their work, how are they supposed to ever reach full engagement? And, to put it another way, why should we expect them to?

This is a very interesting study this week. Not only does it show us that pay is very important when it comes to retention in today's market, but it also drops a cold, hard fact on us: 88 percent of workers are totally open to new role even though we are all paying more attention to the employee experience.

The study also shows that culture is valued, just not as much as pay. One of the best cultural issues to consider is how teams operate. With most people surveyed, they found that a strong, well-rounded boss can be all the difference.

The real takeaway is that retention is a multi-faceted issue. Yes, engagement matters, especially when it comes to teams, but pay and benefits also matter a ton, suggesting that employee engagement and compensation go hand-in-hand.

We hope that more studies of this nature come out soon to help us paint an ever better picture of how engagement works what truly motivates employees. Until then, check out the full study with the link below.

Working From Home During COVID-19: What Do Employees Really Want?
Read more
20 September
by Josh Hrala