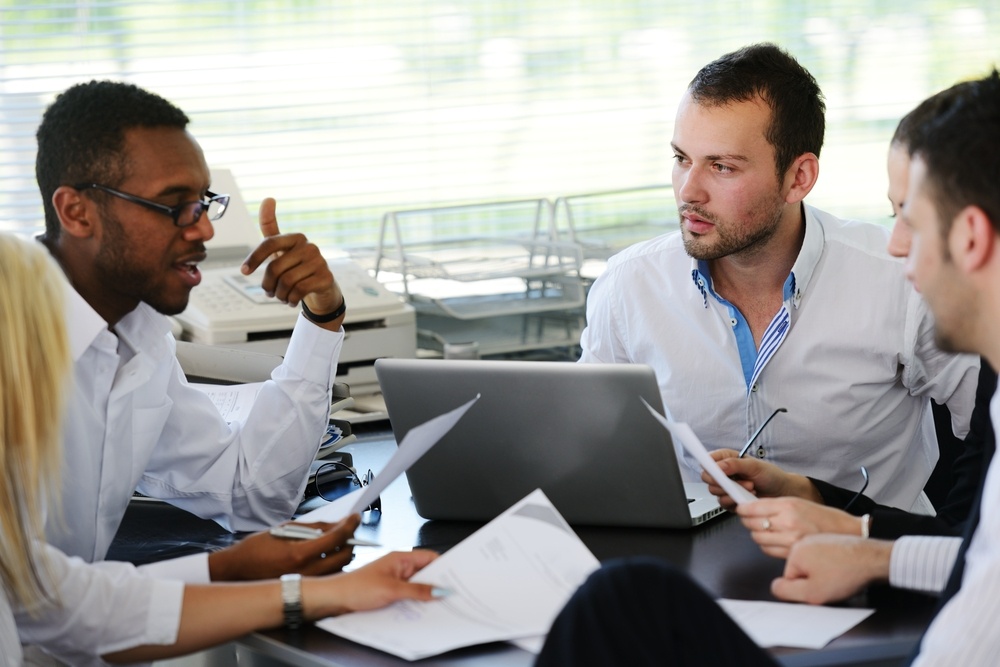 Disparate treatment can cause serious issues inside your organization. Not only can it lead to legal action, it can also cause your organization to lack diversity, which can dramatically impact your bottom line.

But what exactly is disparate treatment and how can you, as an HR leader, stop it from happening?

Let's dig in with the basics first.

What Is Disparate Treatment?

In summary, disparate treatment is a claim an employee can make against an organization that states that the company has treated them differently in a discriminatory way.

In other words, disparate treatment is proof that an organization is discriminating against employees based on their race, religion, gender, sexuality, or other 'difference.'

"Disparate impact is often referred to as unintentional discrimination, whereas disparate treatment is intentional. The terms adverse impact and adverse treatment are sometimes used as an alternative." 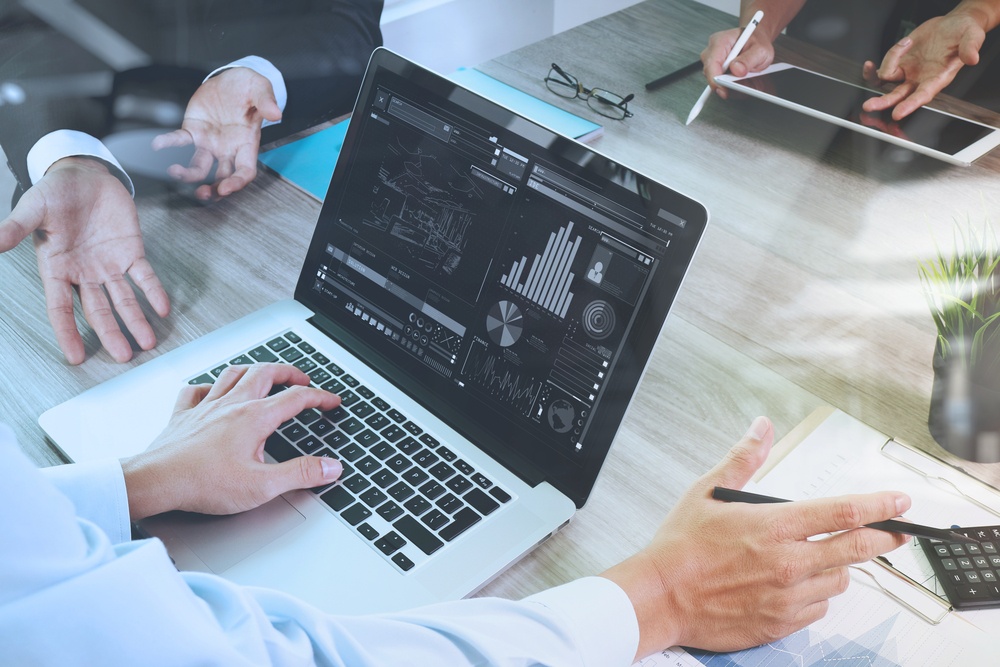 That last line is important. Disparate impact (also known as adverse impact) is, generally, unintentional, stemming from a hiring or business practice that went overlooked.

On the other hand, disparate treatment is an intentional move to discriminate against certain groups and is often the term used when an employee makes a discrimination claim against the organization.

So, with that in mind, let's look at a few more examples to get the full picture of what disparate treatment might look like.

Sometimes it can be very easy to see that a company is guilty of discrimination and that disparate treatment claims are true. At the same time, there are a lot of cases out there that can get quite muddy.

Consider this: a manager has made it clear that he only hires African Americans for low level positions, stating that they do not make good managers and, therefore, will never be hired as one. That is pure discrimination. It doesn't take a legal expert to see that.

The employee, on the other hand, will have a lot of evidence in support of their claim, making it an easier claim to prove.

"This is called presenting a “prima facie” case, because it seems at first appearance to be discrimination; what this evidence consists of depends on the facts, as explained below. If the employee can present a prima facie case, then the employer must state a legitimate, nondiscriminatory reason for the decision. Once the employer presents such a reason, the employee must prove pretext: that the employer’s stated reason is false, a mere pretext for its true motive, which is discrimination."

As you can see, these cases all depend on evidence to support the claims of both parties. Sometimes, like the example we used above, the employee can most likely obtain evidence easily that will be pretty hard for the business owner to argue around.

But that's not always the case.

For example, Guerin uses the example of a Latino call center worker who was let go from their job after the manager "received three complaints in one quarter." Despite this explanation, the Latino worker feels like he was fired because he is Latino.

It is now up to the the worker to prove that claim by finding evidence that other people at the call center weren't fired after three complaints in one quarter or that his manager has made disparaging comments about Latinos in the past.

The manager also has some explaining to do. If he can prove that, yes, everyone who receives three complaints gets let go, his case holds water. The manager can also show that he makes an effort to hire other Latino workers, etc.

Again, both of these claims will be examined in a court of law with both sides having to present evidence to make their case.

It's important for us to note here that we are not lawyers! Before you put in place any sort of policy that has to do with EEOC or other government-related guidelines regarding discrimination, speak with your legal team to ensure that you are complying with all local, state, and federal laws.

There are numerous laws on the books that protect specific classes based on age, race, gender, sexuality, religion, etc, which makes speaking with a lawyer or legal team a must. We can't say this enough!

After all of this, you're probably wondering how you can avoid getting caught up in a disparate treatment claim at your business. The good news is that it isn't all that difficult.

The easiest, and really only, way to ensure that you are not discriminating against different classes is to have policies in place that creates a diverse workforce.

Unlike adverse impact, which can spring up even if your intentions are pure, disparate treatment is intentional, meaning that it can be stopped before it starts by ensuring that your managers, hiring team, and other employees are not motivated to treat those in protected classes differently.

You should have a hiring policy in place that follows the four-fifths rule. You should also make it clear that all groups are welcome in your organization and that there are clear policies in place that explain how someone gets promoted, demoted, fired, and laid off. 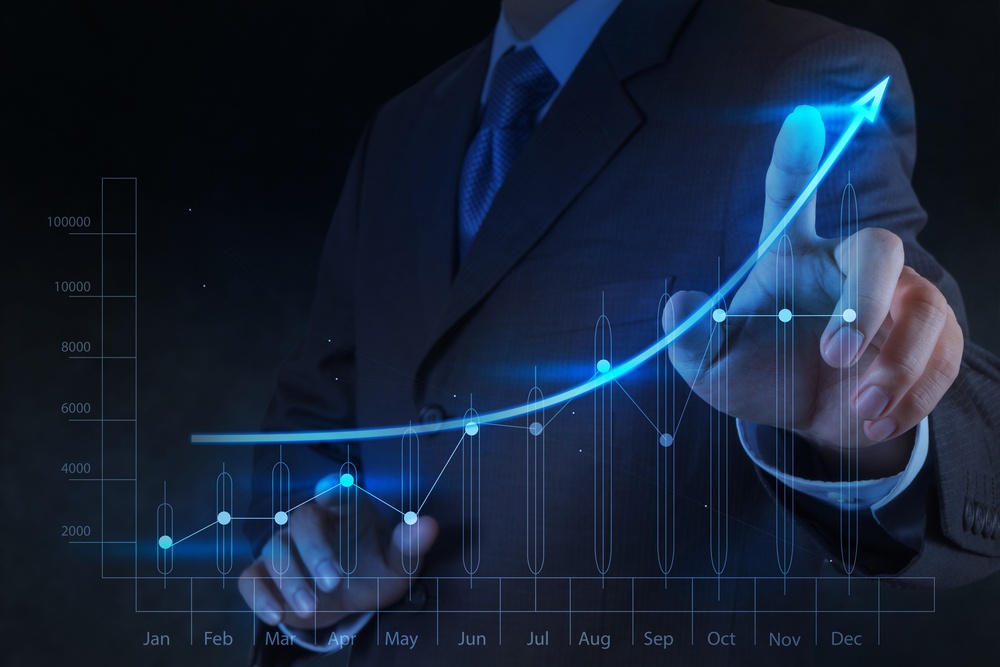 If these policies are crafted with care, you can ensure that everyone is treated equally and fairly, avoiding the possibility of disparate treatment.

In the end, you should aim to have an organization that isn't discriminatory towards any one group, allowing your business to be as diverse as possible. That's the core message here.

We've covered quite a bit today. Here are some key takeaways to remember:

Disparate treatment is when a business intentionally uses practices to discriminate against protected classes. That means that a business cannot treat people differently based on their sex, gender, disability, race, religion, etc. Learn all about protected classes from the EEOC here.

To avoid disparate treatment, ensure that all policies at your organization are not targeting people because of their differences. The four-fifths rule is a great way to gauge your hiring practices to avoid adverse impact, which is a - normally - unintentional consequence that leads to a less diverse workforce because of a hiring policy.

Make sure you know the difference between the two terms: adverse impact is an unintentional consequence that is derived from a poor hiring or business practice that ends up targeting specific groups. Disparate treatment, on the other hand, is intentional discrimination.

To ensure your practices are not discriminatory, always consult your legal team to ensure you are following all of the guidelines set forth by the EEOC and other governing bodies. Your legal team will be able to inform you of all local, state, and federal laws regarding your situation.

Ask Britt: What Is the Impact of Social Media on the Workplace?
Read more
07 November
by Josh Hrala 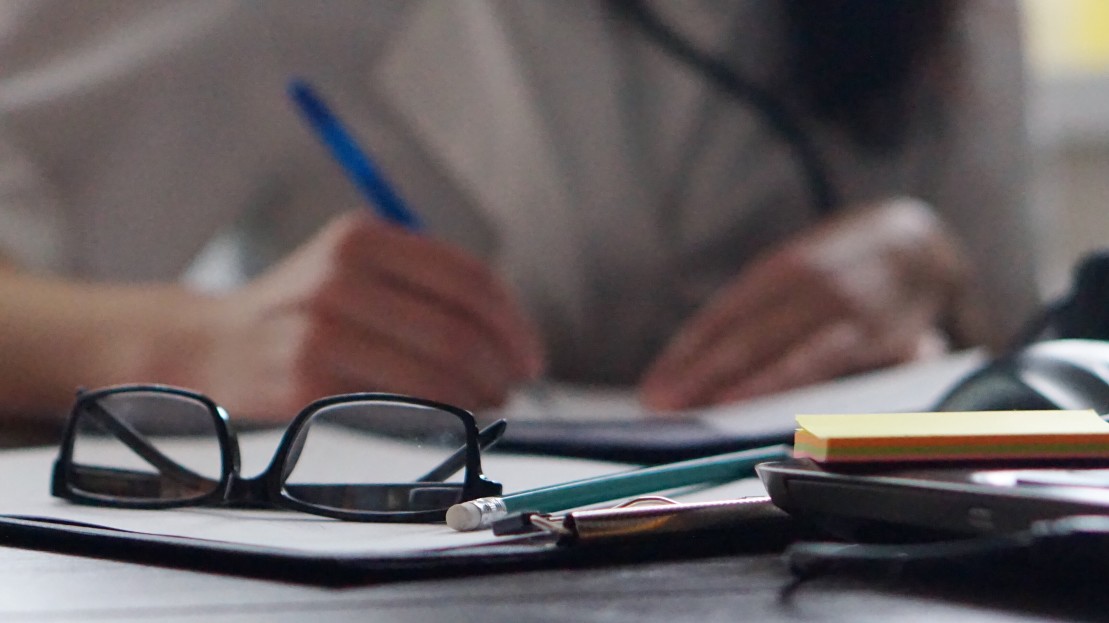 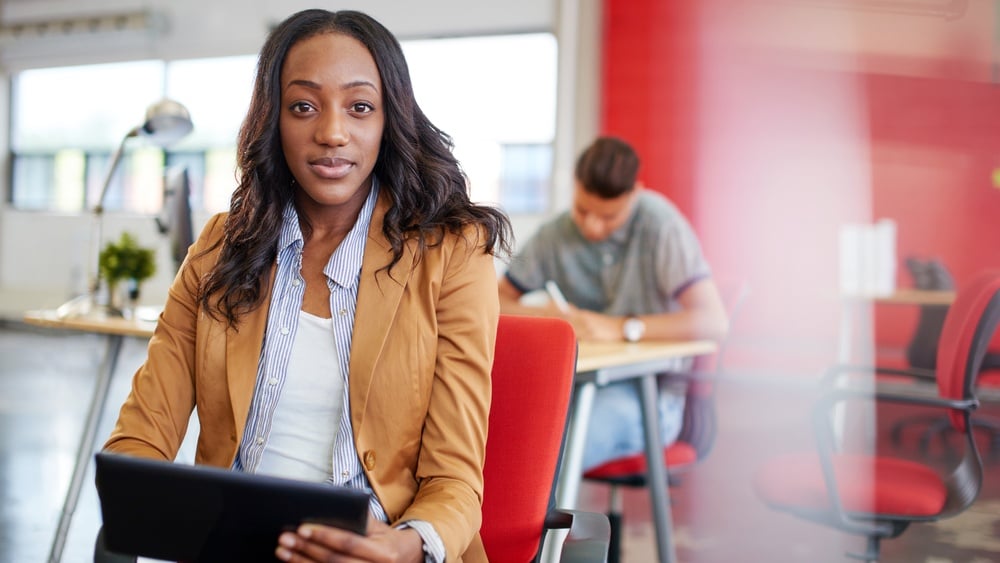 Headquarters Relocation Checklist: 30+ Items You Should Include
Read more