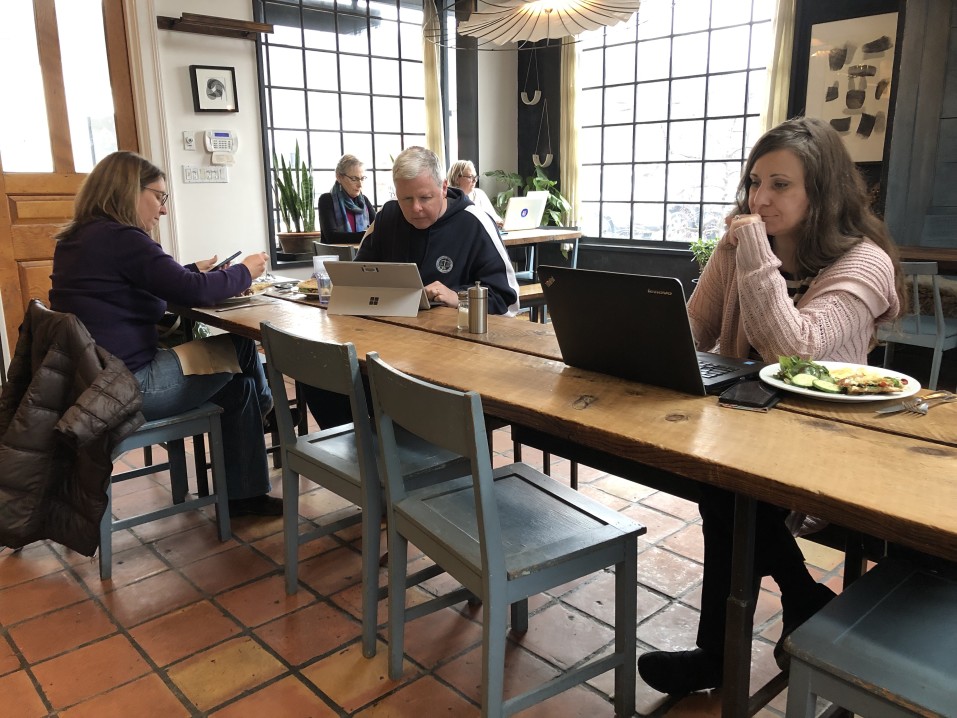 How 5 Generations Have Been Impacted by Recessions

Over the last two decades, recessions have impacted careers across all generations. This means that now, thanks to 2020’s COVID-19 outbreak, members of five generations have been hit by a recession during their lifetimes. To make matters more complicated, layoffs, furloughs, and retirements have drastically evolved alongside the new career transition needs of modern-day workers.

As companies are faced with handling RIF’s and layoffs across these five generations, they should consider the outplacement needs of their exiting employees, particularly what varying outcomes employees of different ages will seek to achieve. Careerminds has been researching these generational trends over the last two decades and has built a program to specifically address the needs of 2020.

In this blog, we’ll go over how the last five generations have been impacted by recessions and how modern, forward-thinking outplacement services like ours can help these individuals with their career transitions.

Workforce dynamics during that time were very different than they are today. For example, employees worked for fewer companies over their careers and people were retiring much earlier. In fact, people who made up the early part of the Silent Generation, looked forward to retirement at the median age of 62 and the leisure and relaxation that next phase brought to the golden years of their lives.

During that same time, Gen Xers and Baby Boomers who were impacted by layoffs had less to worry about in terms of transitioning into new jobs. The threats of competitive younger generations (Millennials and Gen Zers) entering the workforce with more technologically sophisticated skills that gobbled up all the jobs was not a reality yet, and the concept of professional branding and the threat of skills becoming obsolete was not a thing until after the days of the internet.

As for executives during this time, the impact of layoffs was generally blunted by big severance packages and lots of time to decide their next step after - usually - a lifelong career with one employer.

Fast forward from 1994 to 2017. Now, two more generations enter into the workforce: Millennials (1981-1996) and Gen Z (1997 – 2012). This was the first major shift in the workforce as the Millennial generation quickly became one-third of the workforce and the ‘digital native’ Gen Zers were just starting to collect a paycheck as well.

During this workforce disruption caused by an influx of younger workers, the Baby Boomers began redefining retirement as the lifespan of the American worker neared 80. Career transition strategies for late-stage Boomers were all about the “reinvention” version of retirement, meaning that Boomers now want to explore new paths that they may have missed out on during their careers, hobbies or part-time work that appeals to them, and many other things instead of simply retiring into a leisurely life on the beach.

In other words, the social and emotional aspects of retirement were of more importance to Boomers than the Silent Generation. Life meaning, purpose, family, and health have become the most important things to consider for pre-retirees, causing them to plan and focus on different timelines when planning their retirement transition.

At this point, executive transition had become more complex for employees who’ve spent their careers with one company in one industry. Technology and job search in 2017 looked quite different, too, particularly for those executives who did not want to retire and wanted to stay in the game.

Board seats, private equity, and advisory work have historically been a natural next step for traditional executives seeking a transition into something different. However, with the age of digital and executive roles becoming more competitive and diverse in terms of age, gender, and race leveling the playing field, the once traditional executive transition is now a thing of the past.

Finally, in 2020, a pandemic hits and launches a whole new recession that will go down in history as an event that fundamentally changed the way people work and live, specifically when it comes to remote work. It all meant that now a total of five generations have been impacted by a recession during their careers.

Retirement - and reinvention - for the typical worker over 55 has been redefined and is now the fastest-growing labor pool as defined by the Bureau of Labor Statistics in 2019.

Millennials have been hit hardest by the recession financially as student loan debt continues to be a burden on their ability to obtain financial stability and independence.

How Outplacement Can Help All Generations

In 2020, as the age demographic becomes more diverse and workforces become increasingly virtual, many companies are looking for new outplacement options that can help workers navigate the ever-changing job market, prompting many to review their current provider. In other words, companies are looking for outplacement services that align with the needs of modern workers, providers that understand and support multi-generational workforces who have varying needs and expected outcomes.

Many outplacement firms in 2020 are scrambling to respond and keep up with these rapid changes to workforce dynamics. The traditional model - which generally relies on in-person, group coaching - is quickly becoming obsolete as more and more people are relying on virtual and Zoom interactions for coaching, interviewing, and working.

Careerminds was founded during the financial crisis of 2009 and was built on a social, learning platform and utilizes a virtual delivery model that offers personalization and flexibility to all generations at all career levels.

From day one, Careerminds created robust programs with unlimited proactive coaching support until participants land in a new job. The approach focuses on reducing stress of participants and increased outcomes for every employee impacted. As a result more and more companies are making the switch. 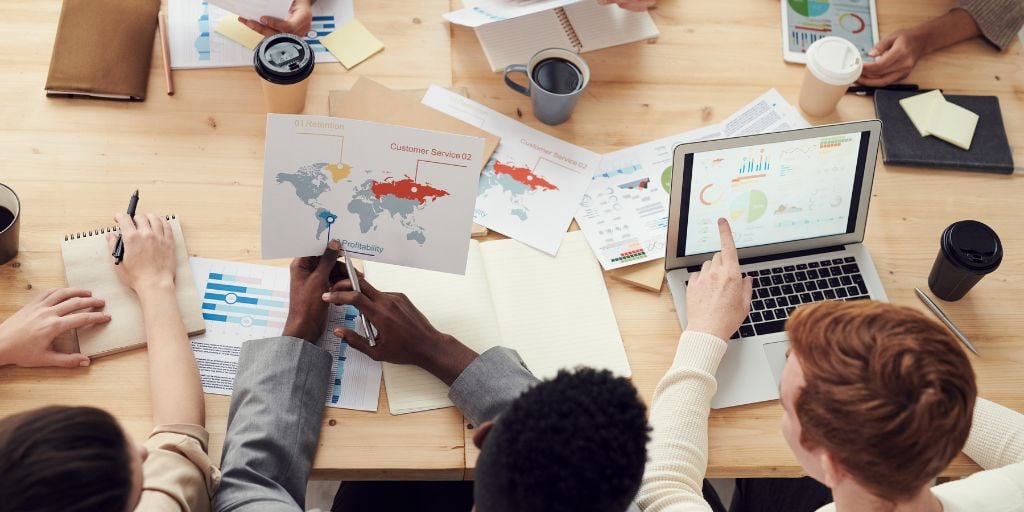