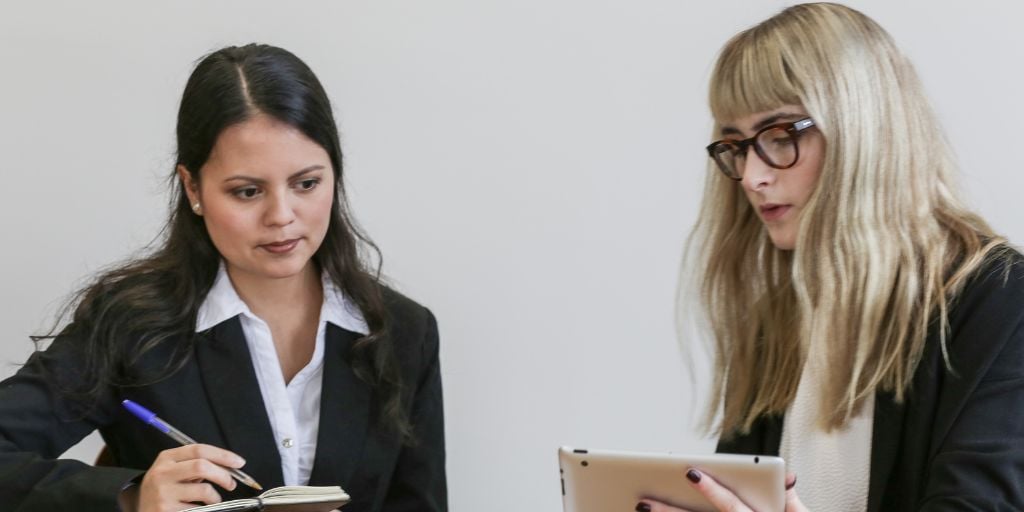 Mergers and Acquisitions: Due Diligence Surrounding Layoffs and RIFs

The early economic impact of the COVID-19 pandemic forced many organizations to pause their merger and acquisition efforts throughout 2020. However, according to trends, many of those deals are now coming to fruition, creating a renewed focus on M&A practices for HR leaders.

“A surge in big-ticket mergers and acquisitions and a boom in initial public offerings saw the world’s largest investment banks pull in $87.5 billion in 2020, as the COVID-19 crisis pushed revenues to a 13-year high,” reported MarketWatch in December 2020.

“That looks set to continue, as top dealmakers expect a shift from the fundraising that defined the early days of the pandemic, to a rise in M&A work in 2021, as companies reshape their businesses while the full effect of the coronavirus crisis is felt.”

Not only have mergers and acquisitions been on the rise for a few months now, but those going through the process have also been focusing heavily on due diligence, especially when it comes to layoffs and reductions in force (RIFs) and how well companies handled these sensitive issues during the early days of COVID-19 when many workers were furloughed or laid off permanently.

Mergers and Acquisitions: Due Diligence Surrounding the Layoffs and RIFs

Much of the M&A due diligence surrounding layoffs and RIFs are to ensure that companies have followed all local, state, and federal laws regarding terminations. Typically, this means that companies who have met the proper criteria have followed the regulations stipulated in the WARN Act.

You can read all about the WARN Act here and how to follow them. However, it should be noted that we are not lawyers, and some states and/or local governments may have different requirements to follow.

In summary, “The WARN Act generally requires employers to provide written notice at least 60 days in advance of significant layoffs or other covered activities (such as plant closures), or pay in lieu of such notice,” reports Forbes in a recent article about how WARN Act compliance is important to the due diligence process.

“Layoffs of less than six months in duration do not constitute a mass layoff under the WARN Act. But since coronavirus-related reductions in force may, at least initially, be of uncertain duration, sellers will need to be careful to comply as soon as practicable if a delay in reactivating a furloughed workforce brings the WARN Act into effect.”

While the WARN Act and other governance issues will always be a major player during the due diligence process, the fact that there is reporting on these topics lately hints that there is a focus now more than ever on how reductions are carried out that extends beyond simply following the rule of law. 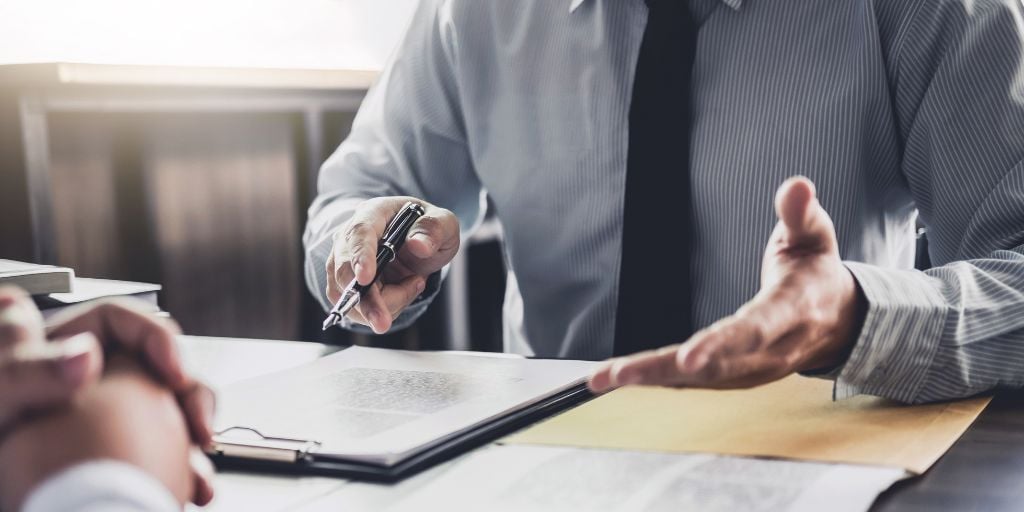 Mergers and Acquisitions: Focusing on Reductions That Strike at the Employee Experience

Layoffs and reductions in force at their bare minimum need to follow regulatory guidelines. However, companies that take a holistic approach to their offboarding initiatives oftentimes see a boost to their bottom line because they have paid close attention to the totality of the employee experience.

It’s safe to say that companies clearly see the benefit of focusing on the early and middle stages of the employee experience - onboarding and development - but the very best companies also focus on the later stage, offboarding, as described in an HBR article, Turn Departing Employees into Loyal Alumni: A holistic approach to offboarding.

When an employee is offboarded from a company, those final days will stick with them much longer than the development they received during their tenure. This is especially true when it comes to involuntary terminations such as RIFs and layoffs.

A poorly implemented reduction event, even during a merger and acquisition, can potentially decrease corporate branding, reduce morale, and even create a runaway retention issue that will likely impact the company’s talent strategy much longer than anticipated. In other words, future teams can be impacted heavily, which can slow down growth and cause goals to take longer to achieve.

So how do companies combat this? Simply: follow all legal guidelines and then go further by providing a strong severance agreement (to help workers while also negating the potential of lawsuits), and team up with a holistic outplacement provider.

Outplacement and M&A: A Great Way to Smooth Out Layoff Process

Layoffs caused by M&A happen for many different reasons. One of the biggest is that there are simply redundancies now that two companies have merged into one or a company was bought by another.

No matter the reason, providing holistic, contemporary outplacement can ease the process of letting employees go during these business transformations.

Contemporary outplacement providers help organizations complete the employee experience by working with displaced employees to land new, meaningful roles in other organizations. They also work with managers and future teams to have the event play out smoothly.

All of this leads to better brand protection during events, reduces the chances of retention issues, shows a good faith message to future teams, and reduces the chances that disgruntled ex-employees take to sites like Glassdoor and other employee experience-based sites to air their grievances, which could impact future talent acquisition.

If you want to learn more about how outplacement can help your organization navigate talent transitions, check out our outplacement guide here, and if you’re interested, our pricing guide here to understand how much these services cost.

Wrapping Up: M&A Due Diligence and Offboarding

As the world’s economies open back up and stalled out M&A deals from 2020 come to light here in 2021, there is a renewed focus on the due diligence process, especially when it comes to how companies complied with the legalities of reductions in force during the early days of the pandemic.

While deals typically focus on compliance, how companies have handled reductions generally needs to be addressed as well. Poor layoff practices, even ones that are fully compliant, can impact future talent strategies, decrease employer brands, and cause key talent to leave on their own accord.

These are all issues that should be of importance when it comes to the due diligence process. The good news is that providing outplacement to departing staff members is a great way to reduce the potential unwanted outcomes of reductions. And, given that M&As are such a large source of RIFs and layoffs, these services have the power to ensure the deal continues to be successful long into the future.

Want to learn more? Download our complete guide to mergers and acquisitions here: 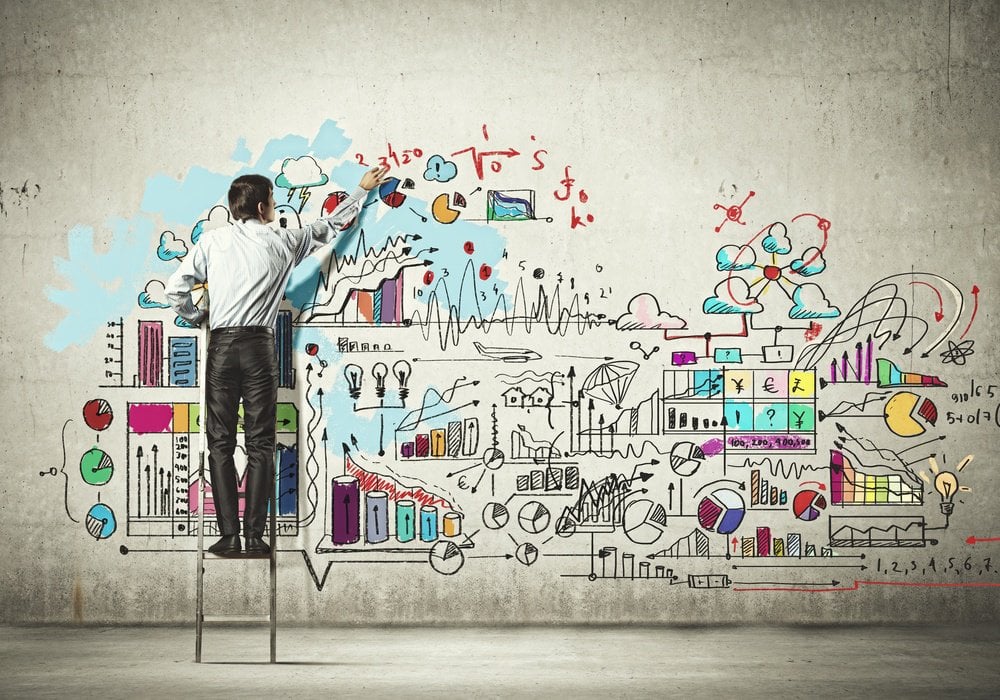 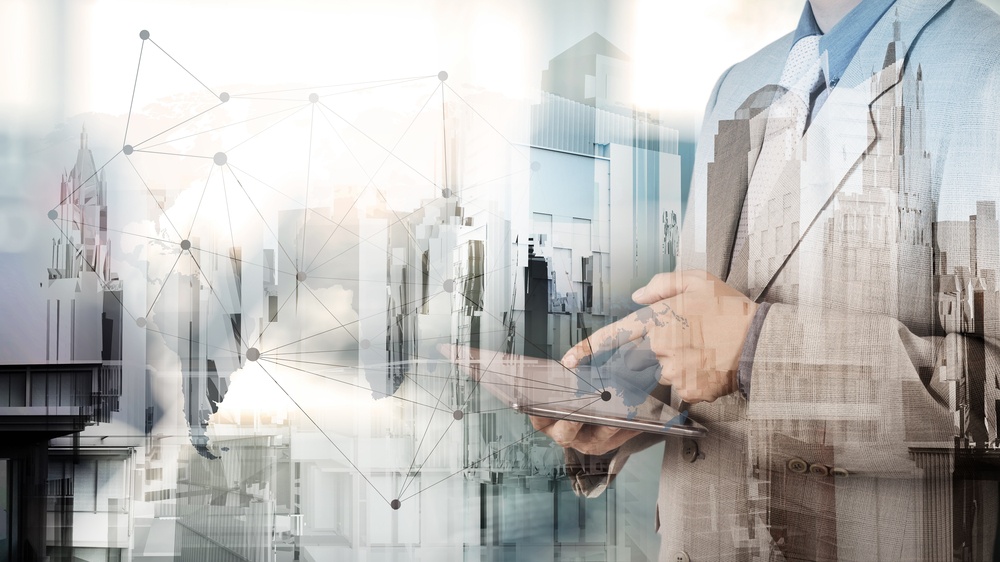 Mergers and Acquisitions: Everything HR Needs to Know
Read more