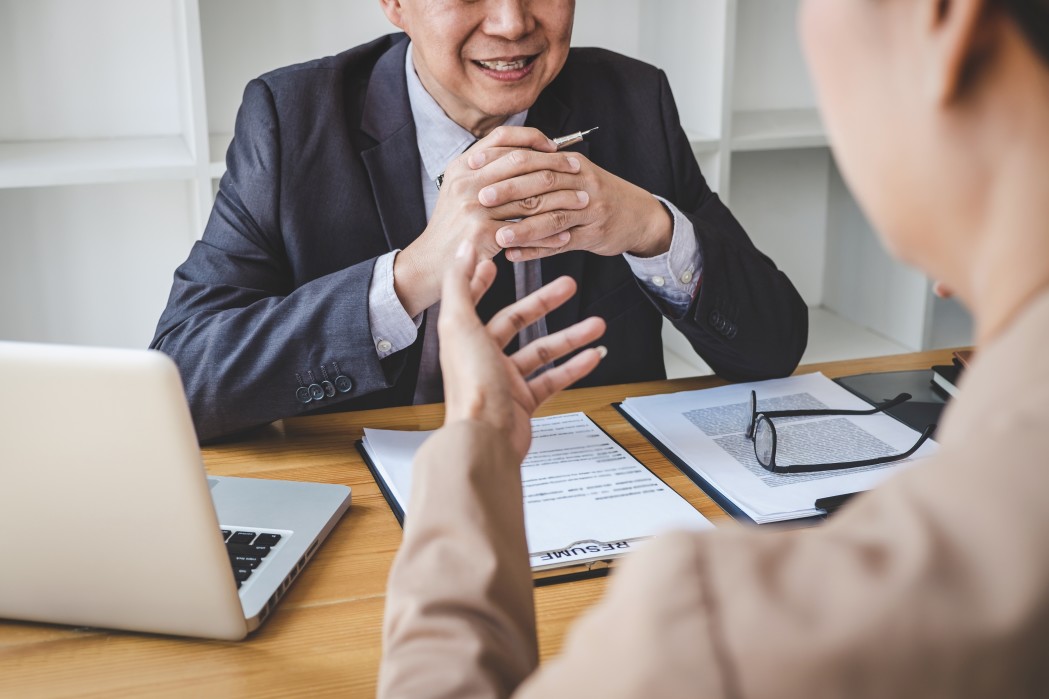 Writing a resume can be a challenging process for anyone, especially if they haven't updated it in years. What are hiring managers looking for? Will the resume even be read by a human being or will it be filtered out by Applicant Tracking Systems (ATS)?

All of these questions lead to a ton of anxieties for the modern job seeker. This stress is amplified even more if the person was laid off or forced to find a new job suddenly.

The good news is that a new study by TopResume has found that leaning on a professional resume writer to craft a new and improved resume can help job seekers land new faster and even earn more than if they were to write the resume themselves.

"Recruiters valued candidates with professionally written resumes to be worth 7% more than when assessed using their self-written versions," Amy Elisa Jackson reports of the findings for Glassdoor.

And it wasn't just a little bit faster or a little higher pay, either. According to the study, a professionally written resume increased the chances of finding a new role by 32 percent with 68 percent of participants landing a new role in under 90 days. Out of those that landed a new role, 42 percent earned a higher position.

"This self-reported job-seeker data confirms the assumptions drawn from the recruiter study: A professionally written resume helps job seekers make a better impression with recruiters and, ultimately, land a job more quickly," the team said of their findings. 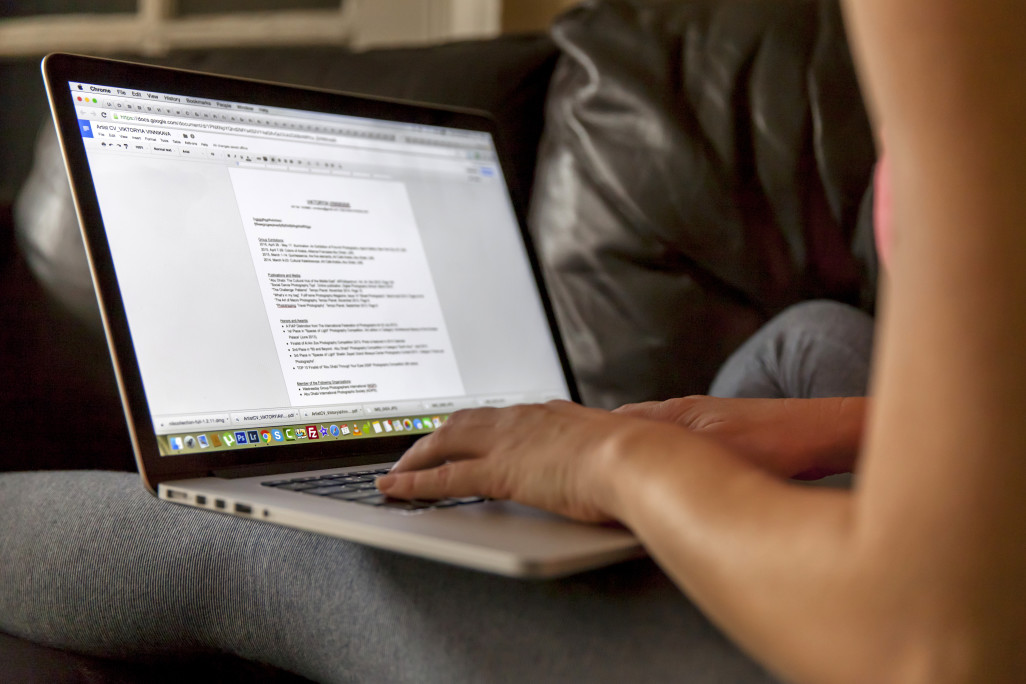 The study helps shed light on what TopResume say they've anecdotally known for years: having a professional write a resume for you is a better way to go than doing it yourself. This is largely because, well, they are professional resume writers, which allows them to keep up to date on resume trends and the inner workings of recruitment in a way that most regular employees simply don't have the time or energy to do.

It's no surprise that writing a resume is tough work. In fact, it's often viewed as one of the most challenging parts of the job hunt. This stress is heightened by confusion and uncertainty. What should you put down? How do you make your skills transferable to a new job? Isn't a resume just a list of where you worked? A professional takes all of the guess work out of the equation.

“When you’re changing careers, it’s assumed that your recent work experience will not perfectly align with the role you’re now targeting,” says Augustine, according to Glassdoor.

“To ensure your resume isn’t immediately trashed by the 'bots' or a recruiter, you need demonstrate that you possess the skills necessary to do the job well, even if this new job isn’t a natural next step after your previous role.”

Resumes and Outplacement Providers: Our Approach

As the team said in their study, transferable skills are hard to highlight when writing a resume, especially if the job seeker is looking for work in a new area outside of their current role. For example, a job seeker may have experience working in marketing but would love a job in sales. How are they supposed to make the switch? 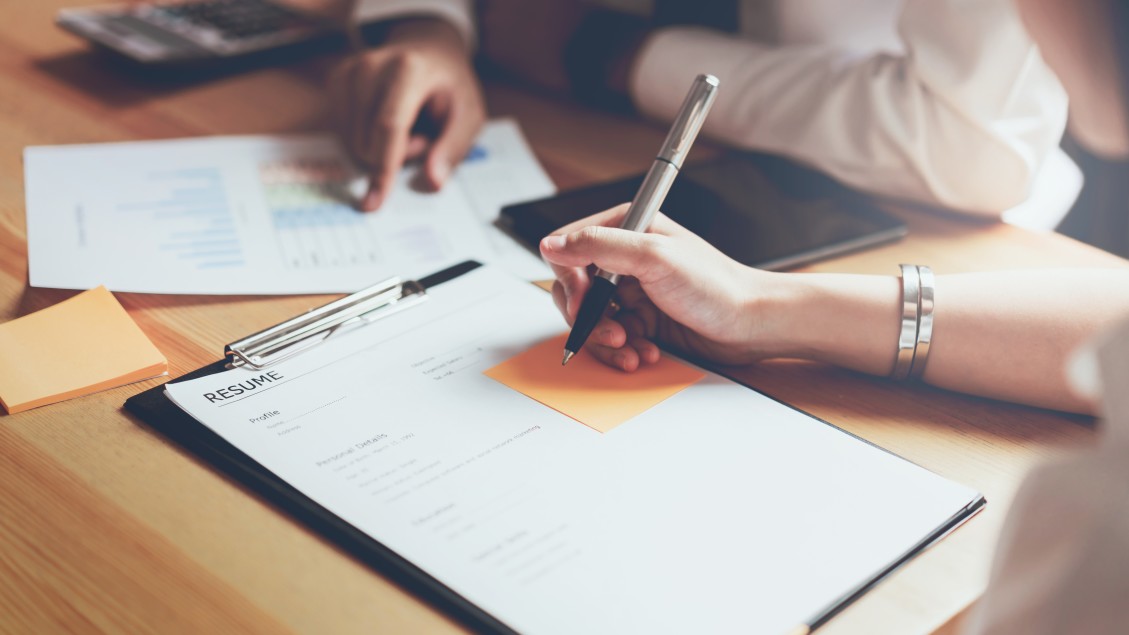 Though those two positions differ quite a lot, there are many skills that transfer. However, the trouble is presenting those skills in a way that makes the participant looks great for the new role.

At the same time, ATS (applicant tracking systems or applicant tracking software) has made it harder and harder for resumes to actually be read by a human being. Instead, countless resumes are filtered out beforehand, allowing the hiring manager to thin the herd.

By keyword optimizing resumes based on job listings, our participants have been able to step around ATS, giving them a much better chance of landing an interview where they can explain their skills in more detail.

You can learn all about how we combat ATS here.

The new study backs up what Careerminds has known all along: professionally written resumes help people land higher paying roles in less time. We're excited that the study has shed even more light on this topic by providing us some great data.

In the end, according to the new study, a professionally written resume increases the chances of finding a new role by 32 percent with 68 percent of participants landing a new role in under 90 days. Out of those that landed a new role, 42 percent earned a higher position.

We hope that more studies like this come out in the future to shed even more light on how modern approaches to the job market impact landing rate.

You can read the team's full study here. 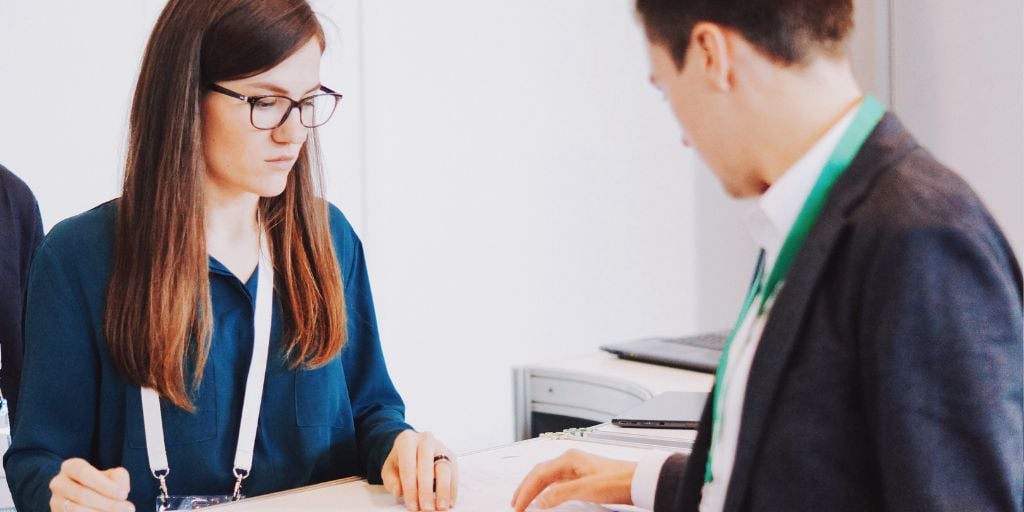 Outplacement Services: What to Look For
Read more
02 April
by Josh Hrala 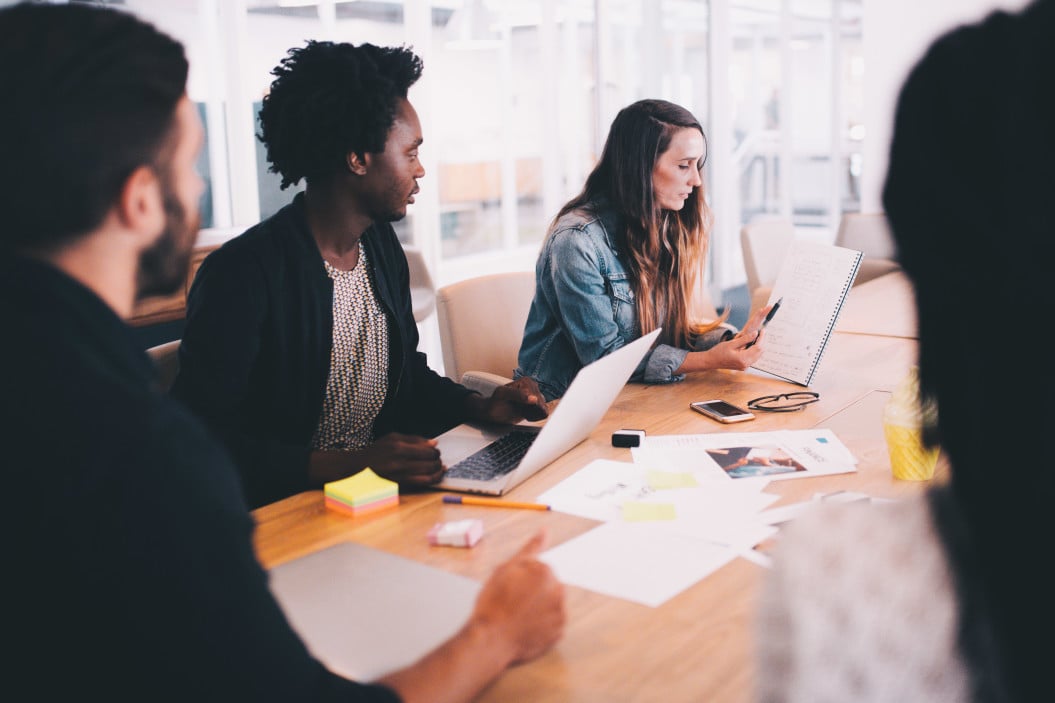 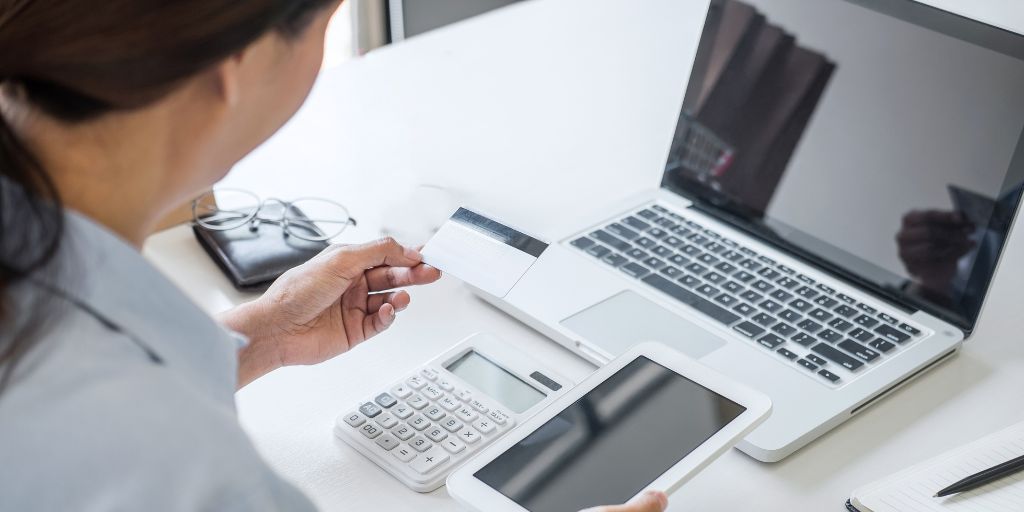 Outplacement RFPs: 6 Differentiators Procurement Should Look for in 2022
Read more