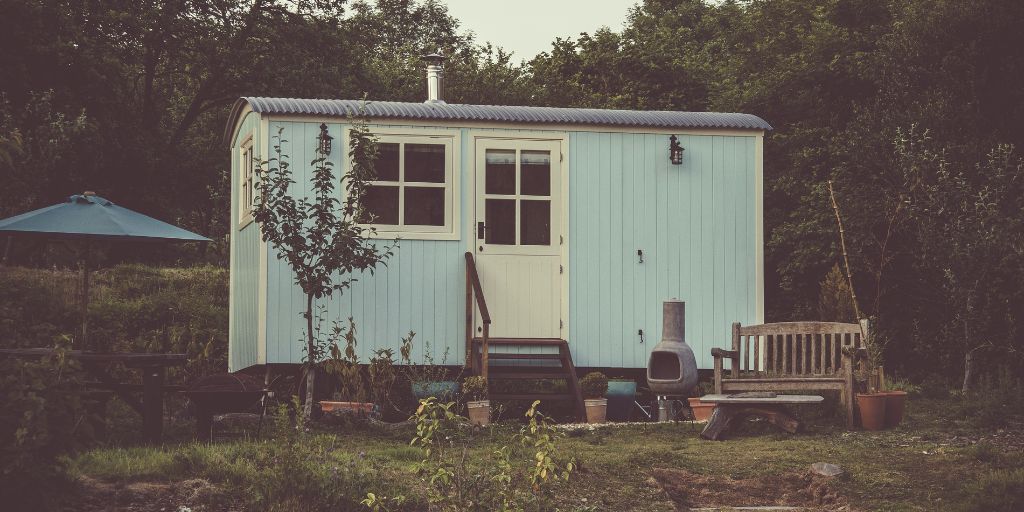 How Sheds Can Help Men Stave Off Loneliness After Retirement

24 August
by Jenny Fisher, The Conversation

When people hear the word shed, they may think about a rickety wooden building at the bottom of a garden crawling with spiders, filled with old paint tins, a lawnmower and out-of-date weedkiller. It has also been associated with the term “man cave” – a space where a man spends time on his own, tinkering with junk or avoiding his partner. But our new research found there was more to the humble shed than meets the eye – mainly thanks to a revolutionary social program which is fighting loneliness.

Loneliness is a key challenge for contemporary times and while it can be experienced by people of any age, it can impact older people particularly. The number of people over the age of 65 who live in the UK continues to increase and 3.6m older people live alone. Age UK found that for many older people their main source of activity is watching television.

While many older people look forward to retirement and have the resources and social connections to enjoy their leisure time, there are others who face loss of social support, changes to living arrangements, and a decline in physical and emotional well-being. Loneliness can be as a result of retirement (voluntary or forced), becoming unwell or the death of close friends or a spouse.

Older men are more at risk of loneliness. The impact of feeling isolated or lonely has been compared to obesity and increases the risk of a decline in cognitive abilities and reported anxiety and depression.

Men’s Sheds is a social program which aims to help provide community spaces for men to boost emotional and physical health. Originating in Australia in 1998, Men’s Sheds is now a global program with hundreds of projects across the UK, Canada, Ireland, Denmark, Australia and the US. The sheds are usually workshop spaces but can also be in garages, portable cabins or other community buildings. They provide a space for men to make things or do other leisure activities and are about meeting other men with similar interests, sharing skills and knowledge. 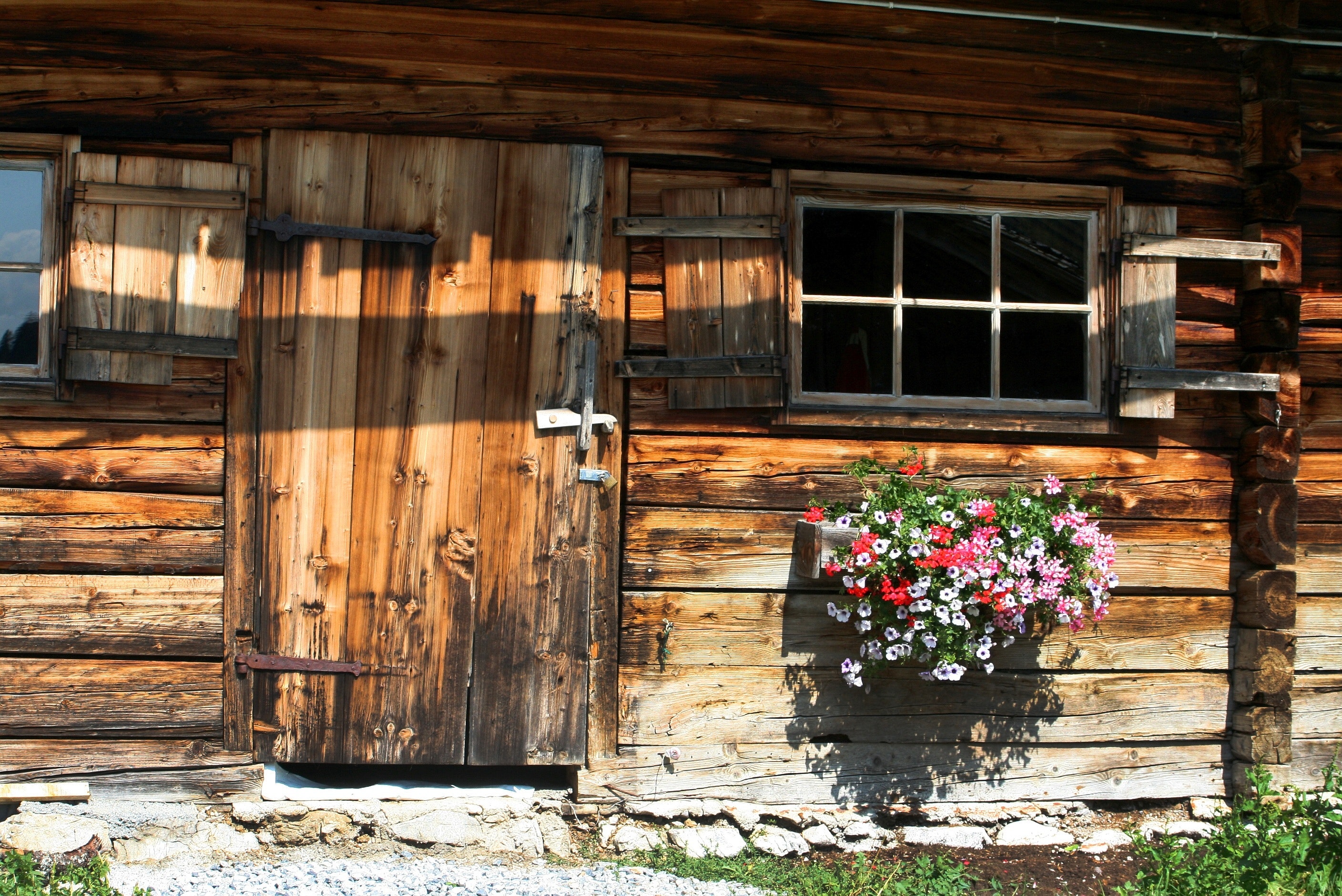 We interviewed 20 men who attend Men’s Sheds in Cheshire and spoke with ten of their family members. We also collected survey information about the men’s physical and emotional well-being in July 2017 and six months later. Our research found that going to the sheds has led to new friendships (described by the men as camaraderie) and a sense of belonging.

The men told us they were able to open up about their health concerns and experiences because they felt they belonged to something and had other men to talk to while they worked on projects together. Working in the sheds also helps keep the men active and mobile, while a surge in self-esteem and confidence was also reported. One man told us:

It gives me a good boost knowing that I have helped somebody in return and not only just in return but helping people and putting a smile on their face and when they say thank you, that means more than anything in the world.

The men say that their sheds are much more than a place to do woodwork. The sessions are about having a laugh and sharing experiences. As another man, aged 72, put it:

It saved me from an early grave … I was in a right state and this was good for me.

Men’s Sheds is an example of a community based health and social care intervention that improves men’s physical and emotional well-being by providing a space to meet new people, share stories and learn new skills. They play a valuable role in enabling men to live happier and healthier lives for longer and should be a part of what Lisa McNally – the Director of Public Health for Bracknell Forest Council – calls a “well-stocked community”.

Many of the men were referred to the sheds programme by their wives who were either concerned about them or needed some space for themselves. However, some of the men were referred by health and social care professionals in a similar way to social prescribing(where health and care professionals refer people to non-clinical services such as swimming clubs, gardening activities or art groups).

The debate is raging about how to fund quality social care for older adults. Now the new Cabinet Minister for Health and Social Care, Matt Hancock, has promised £4.5m to set up social prescribing schemes as a different way of supporting people who are lonely.

Investment is needed to provide a wide range of specific interest-based community activities for older adults. Loneliness is a key challenge for contemporary times, particularly in the context of the increasing number of older men who live alone or feel socially isolated after retirement. Programs like Men’s Sheds can offer a solution. Let’s hope Matt Hancock has a shed of his own and can see past the spiders and the lawnmower.

This article was originally published on The Conversation. Read the original article.

24 August
by Jenny Fisher, The Conversation 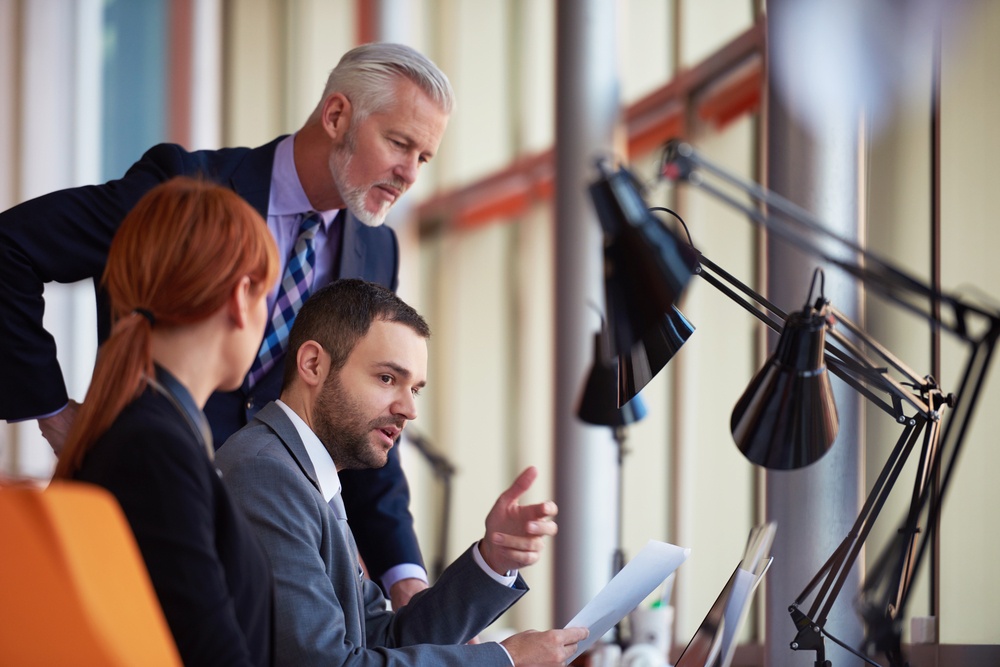 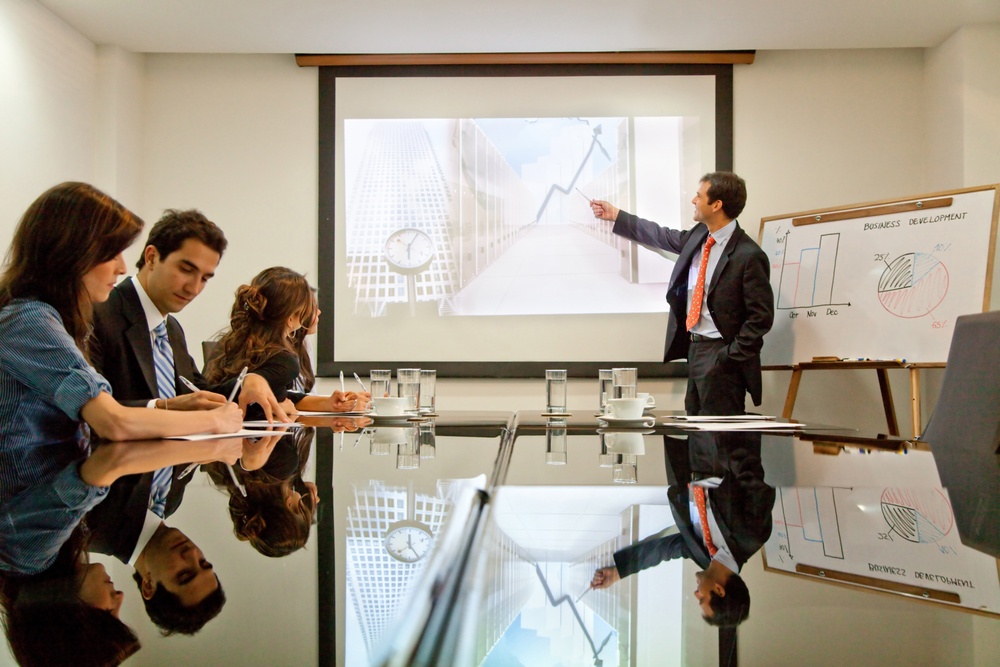 How To Create A Phased Retirement Policy
Read more