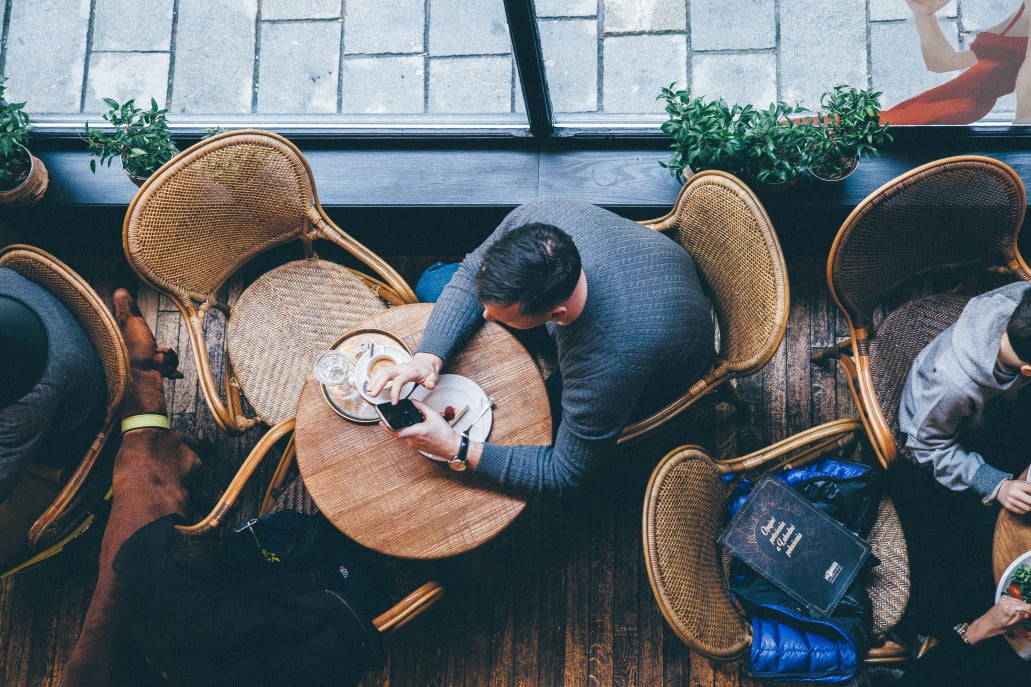 These questions take a bit more unpacking, which is why we've decided to take a moment to explore what voluntary termination really is and why it's vital for HR and those being impacted by the termination to be on the same page.

What Is Voluntary Termination?

It's always best to start with the basics. A voluntary termination, on paper, is a termination that is initiated by the employee. The choice to leave the organization falls squarely on their shoulders, meaning that the organization played little to no role in the actual choice.

One of the clear forms of voluntary termination is when an employee resigns. Typically, this is when an employee turns in their resignation, giving their two weeks notice (if the organization works that way), and is offboarded in a rather stress-free way.

This offboarding process usually consists of a meeting with HR to hold an exit interview. Exit interviews are important because they can help you learn more about your organization from someone who no longer has skin in the game. You can read all about how exit interviews can save companies tons of money here.

Resignation, as you can see, is a clear voluntary termination. The employee made a choice to terminate their employment at the organization and followed proper offboarding procedure.

The clearest example of what doesn't constitute voluntary termination is a layoff. A layoff, typically, is a business move that impacts workers without the workers having any control over the matter.

Let's look at another example. An organization is having financial troubles or has pivoted to a new product, they now have to layoff workers because they either cannot pay them and need to balance their books or because they are redundant now and their services are no longer needed.

Either way, the employee is let go and doesn't have a say at all. This offboarding process is a lot different than with a resignation, too. The proper process involves alerting the staff members who are impacted, holding a layoff meeting, extending benefits (like a strong severance agreement and outplacement services), and then the business has to work with 'survivors' to ensure they do not jump ship. 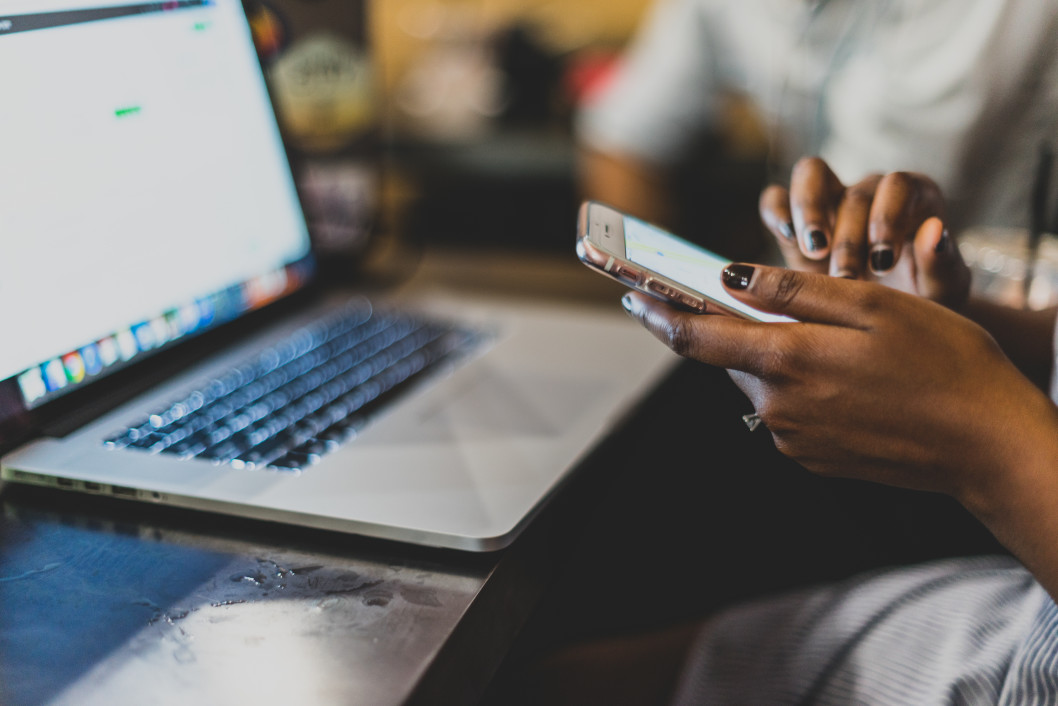 The process can be daunting and stressful for both the HR team and those let go. To learn more about severance agreements and how to pick a great outplacement provider, check out our guides here and here.

In other words, a layoff is an involuntary termination that requires a delicate touch to perform because there is a lot on the line, such as employer branding and retention.

Sometimes, companies do offer voluntary layoffs where they basically ask if anyone wants to take a severance package and outplacement to make a voluntary exit from the organization. This type of layoff is kind of rare, but it's a good way for organizations to downsize without much of the negative impact a typically layoff can carry.

Still, even with a voluntary layoff, the move is often treated like it was involuntary, meaning that severance and things of the nature are still offered (in fact, that's really the only way to entice people to take up the offer).

For a resignation, these benefits are rarely - if ever - extended to the employee because they have made the decision on their own to leave the company (usually for a new role). This choice takes a lot of the leg work off of the organization because it wasn't a business action that led to the termination.

What About Firings? Are They a Voluntary Termination?

This is where things get a bit more confusing. Firings are, in a way, both a voluntary and involuntary termination.

On paper, a firing is an immediate termination that has resulted from an action taken by an employee. This could be rule-breaking, misconduct, or a slew of other things. Either way, something happened and the employee has to go.

Now, because this move is based on an action taken by an employee, firings are labeled as a voluntary termination. The employee did something and that action led to their loss of employment.

For the employee, they may feel like they didn't do anything wrong. So, for them, they will often view this is a involuntary termination. 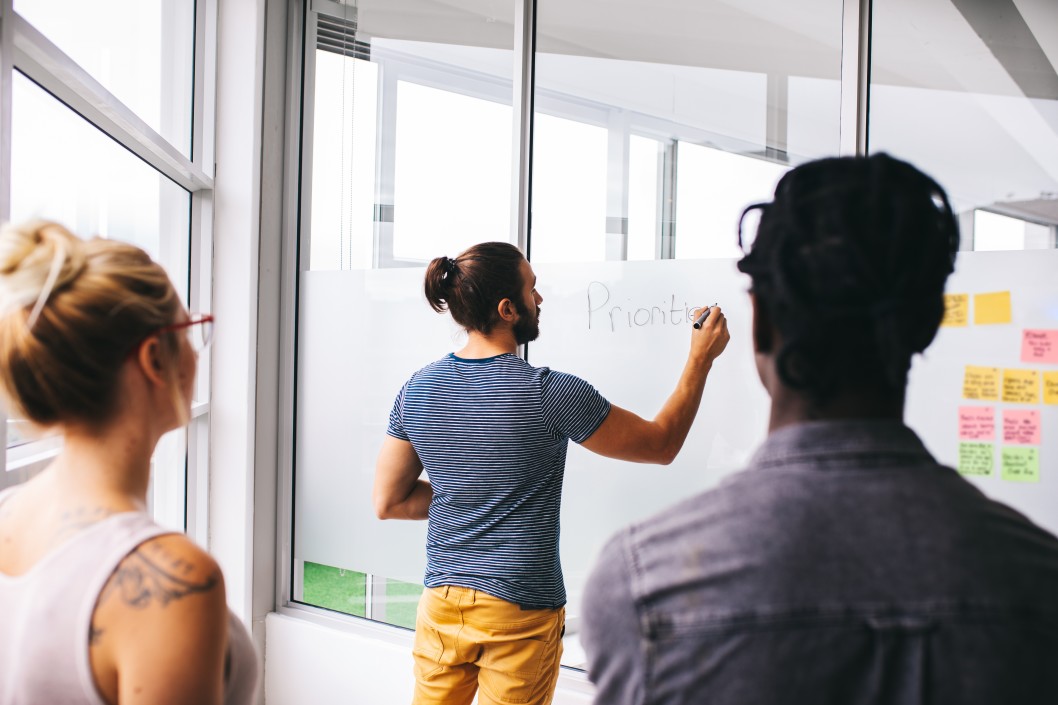 Because of the fact that firings are a form of voluntary termination, organizations rarely offer benefits to the employee being let go. It's not unheard of to offer severance to an employee who was fired, but it doesn't seem to be standard across the board. The real reason an organization would offer a fired employee a severance package is so that the organization is legally protected if the employee should want to take them to court.

We're talked at length about the difference between layoffs and firings here. If you'd like more detail, we highly recommend you check it out.

Voluntary Termination Vs Involuntary: It's an Important Distinction

Now, you may be asking yourself: does all of this really matter? After all, a termination is a termination, right?

One is that you need to offer different levels of benefits depending on what type of termination has taken place. We've dicussed these a good bit above. But the typical rule-of-thumb is to offer severance and outplacement to workers impacted by a layoff (involuntary termination). These benefits help your staff members move on to new roles and help you avoid a lot of the downsides that come with layoff events.

Resignations and firings typically don't have any sort of benefits attached to them because these are voluntary terminations.

Besides knowing how the offboarding process should work for each, you need to make sure your staff members know the difference, too. 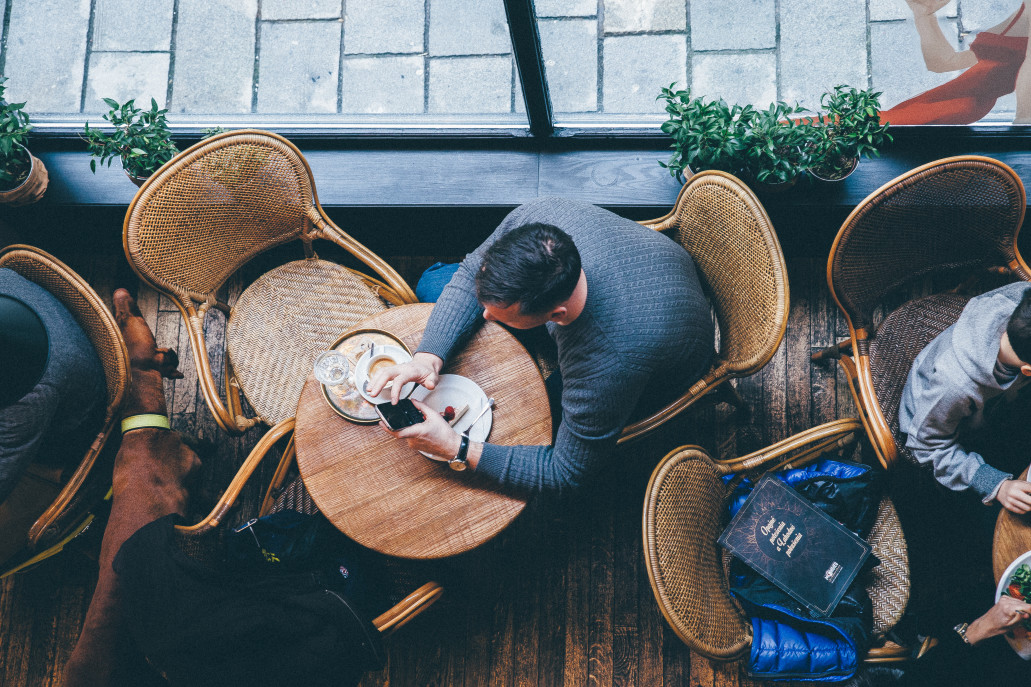 In today's world, a lot of people say that they've been fired when they were really laid off, which doesn't really matter if they are talking to a friend - but it does matter if they put that in their cover letter or say it in an interview.

The same things occurs with layoffs. Sometimes, people equate layoffs to firings, which just isn't an apt comparison because the two moves were initiated in vastly different ways.

If your employees do not know the difference or cannot tell if they are being laid off or fired, it can make the transition a lot more confusing. So, employees should understand what constitutes a voluntary termination so that they are fully aware of the reason they are being let go.

Involuntary termination, on the other hand, is when an employee is let go for a reason that is out of their control. Typically, this is a layoff event, business closing, or something along those lines.

Want to learn more about voluntary terminations or how to handle them? Check out our guides here: 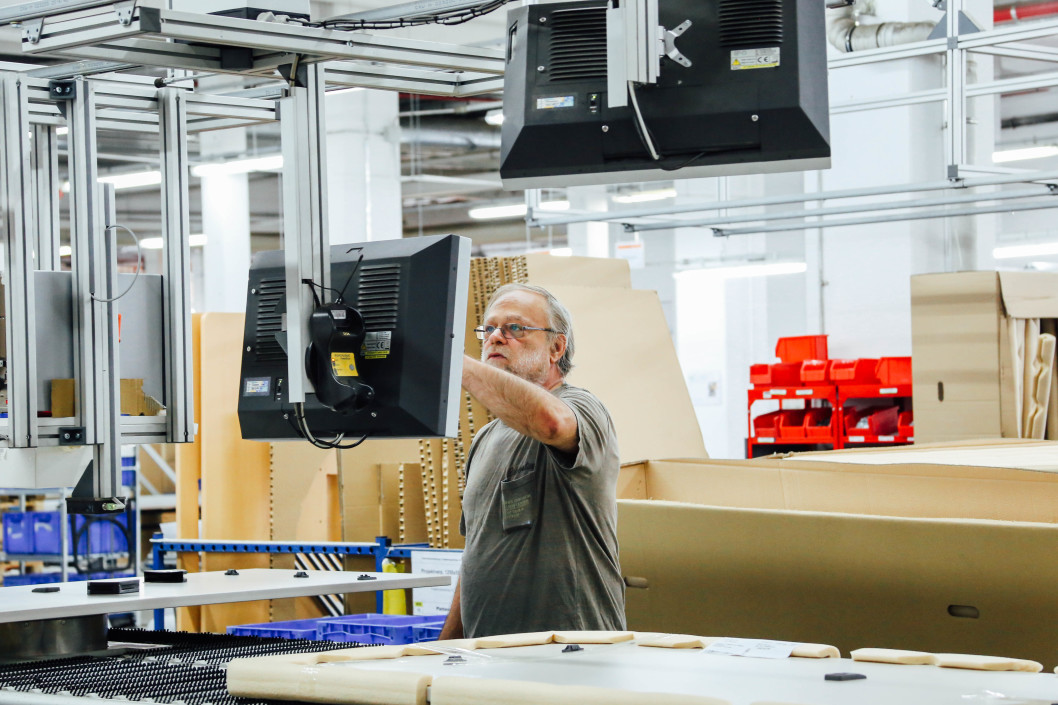 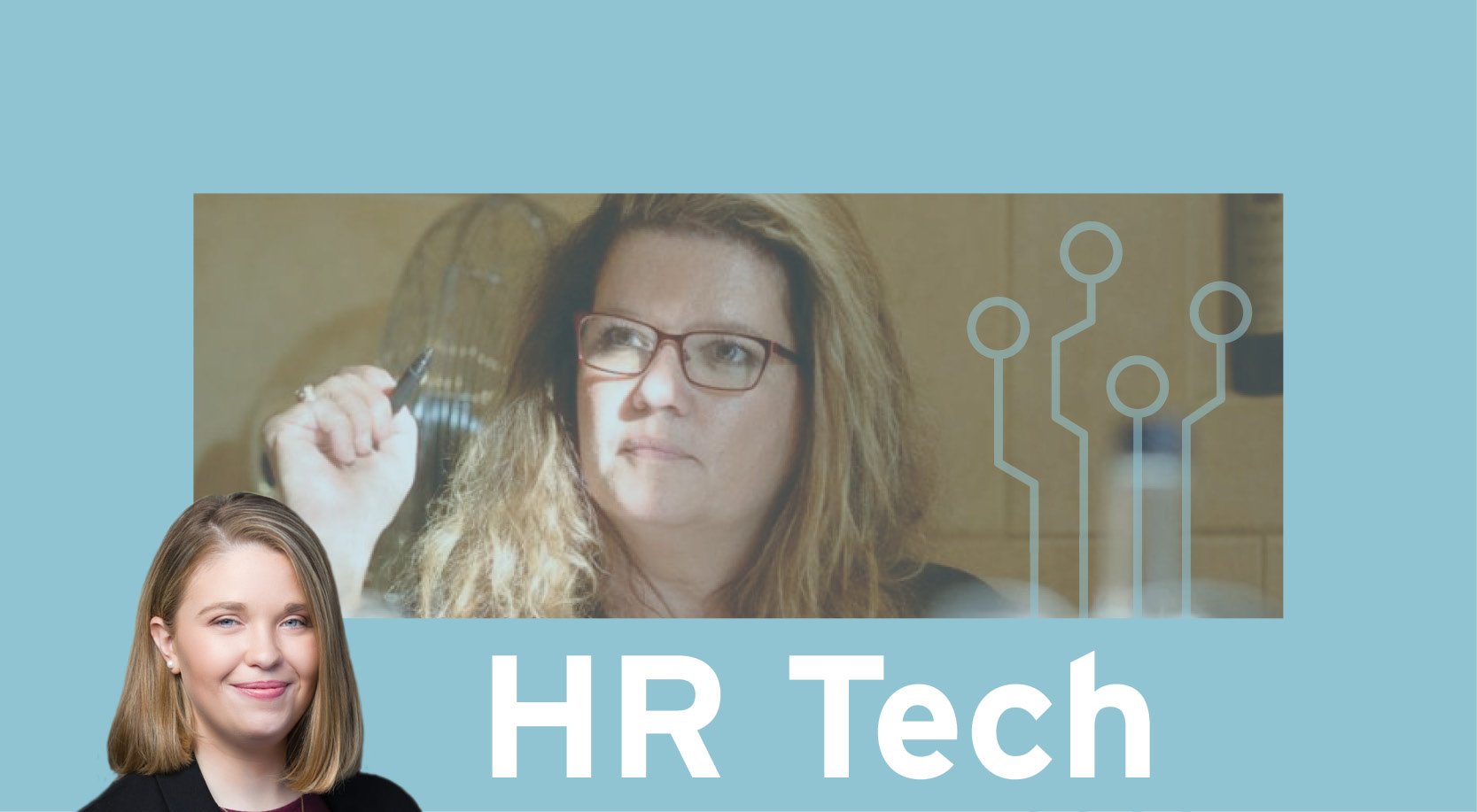